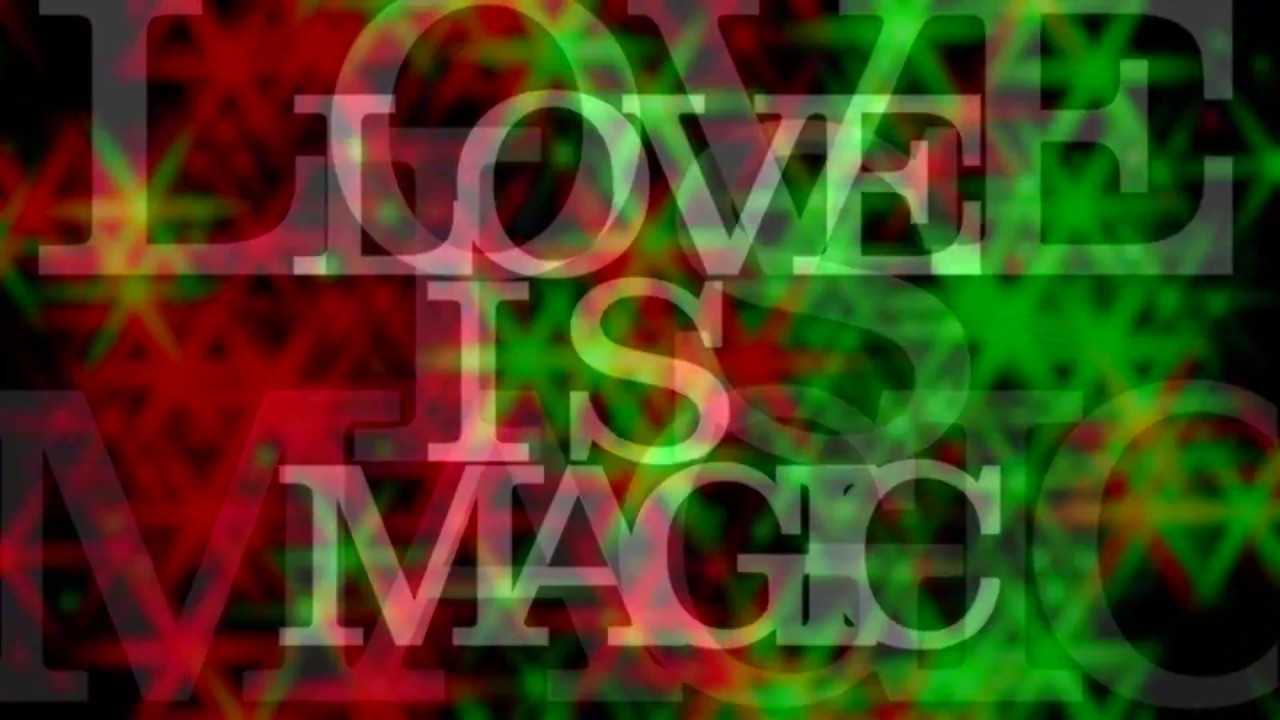 Ok, first things first…not a huge fan of this single. The chorus melody is flat af…and he’s reaching that point now where I suspect he’s overusing synths to compensate for a lack of original songwriting ideas (hope I’m wrong on that one).

Was such a huge fan of Queen of Denmark and The Czars. Kind of gutted about the direction he’s gone with these last 3 albums. It just doesn’t play to his strengths. I saw him live around the QOD period about 4 times, and he was astonishing. Such powerful songwriting alongside minimal yet beautiful piano music. My signed CD is a treasure, but I doubt I’ll listen to this.

He’s always been great live when I’ve seen him, and I’ve only seen him since Pale Green Ghosts.

Which, in my opinion, is actually another fantastic album and really married his more synthy material withe piano ballads of QoD. Since then…he’s just gone for bit too much pastiche for my liking…but not without some outstanding songs (title track from Grey Tickles…) and I still listen to him through my strong affection for the man.

there was a thread about this a few days ago, but it seems i killed it: John Grant

There’s not a lot of dynamic range, either from the the music or Grant’s vocals. It’s a bizarrely mid-heavy track. Be interesting to see how it works in context with the rest of the album. 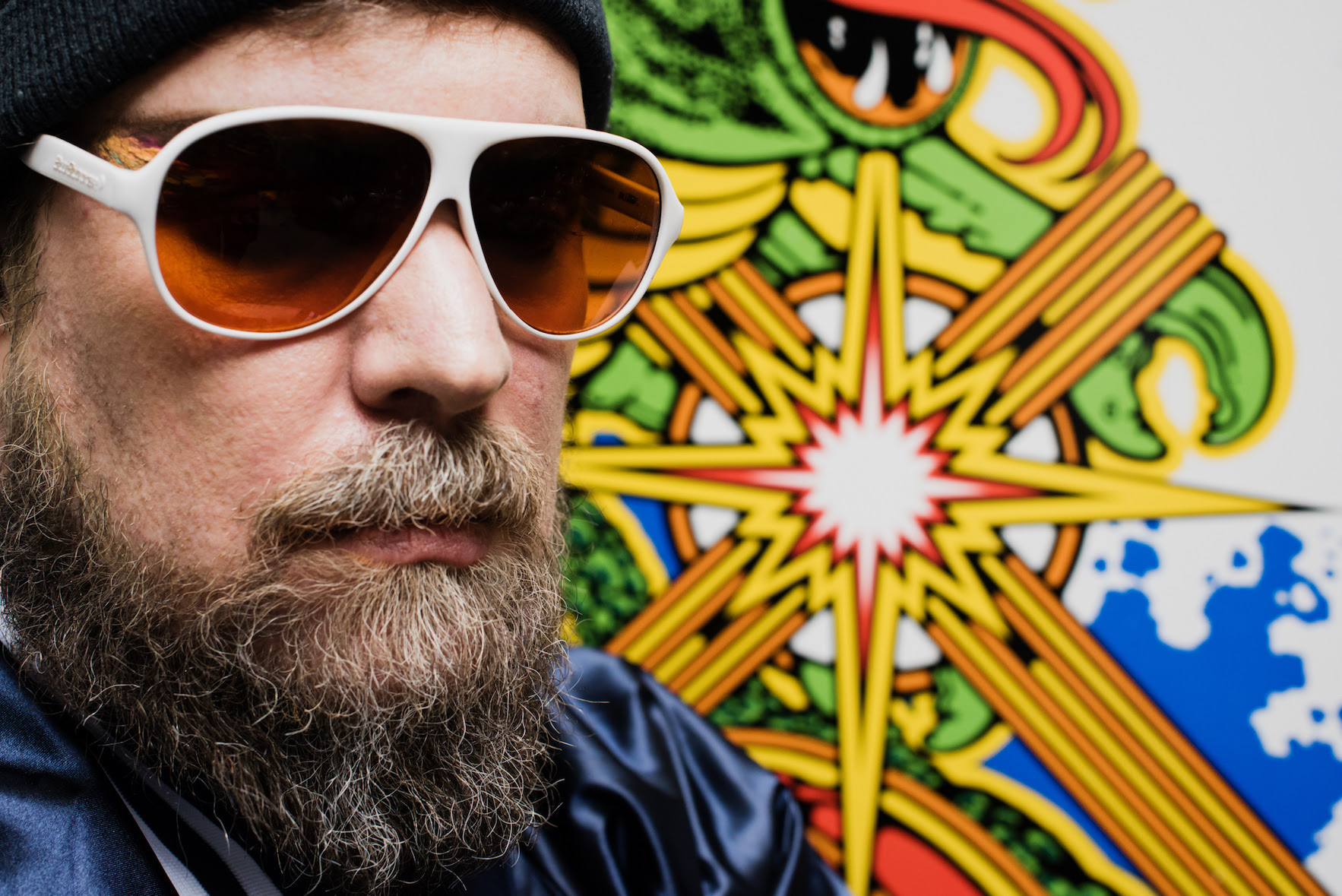 Here they are: two very different new songs from John Grant’s upcoming Love Is Magic. The first, “He’s Got His Mother’s Hips,” is a funky, synthetic new wave jam that reminds me of Berlin-era Bowie. Sample lyric: “He does the Hokey Pokey/ Now the...