John Lewis has passed away... 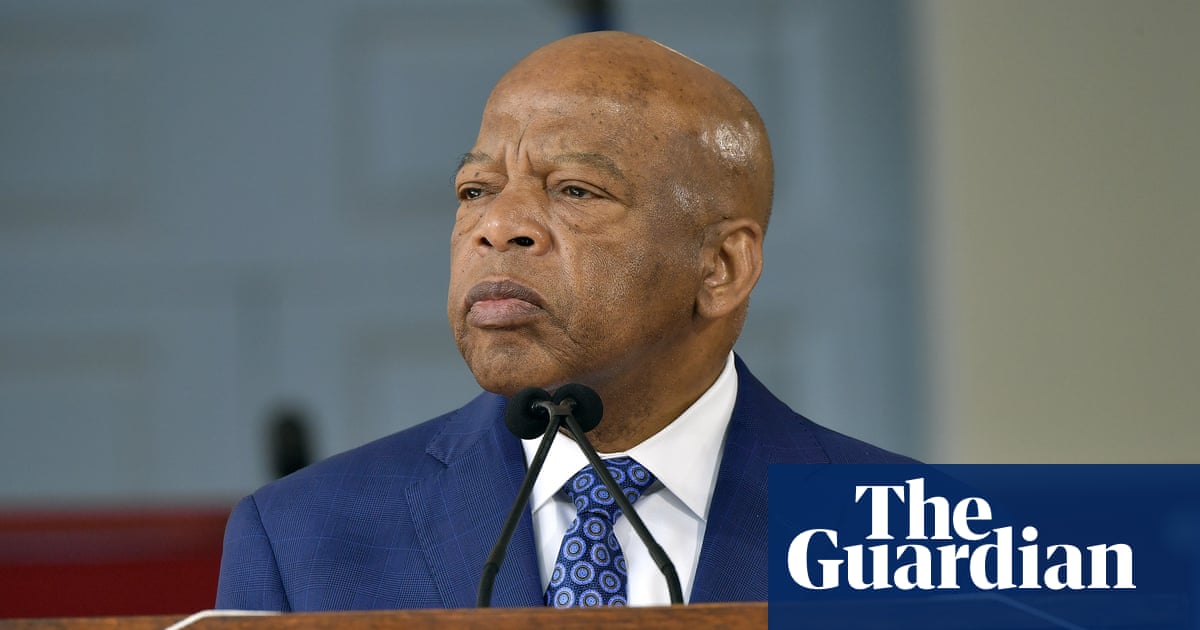 Bloody loved this guy. Seemed like such a strong, powerful voice even in his advancing years.

Weird there were no replies to this.

Honestly did not know who he was and thought at the time this thread was about the founder of John Lewis the shop,which I assume is how the name came about

Must have missed this thread at the time, definitely weird no replies.

He seemed like a wonderful person from what I knew of him, most of which came from his graphic autobiographies (for non-dweebs that’s a fancy term for autobiography in comics format) March. I’d really recommend reading them, they’re really good. In them he tells his story in such a frank and straightforward way that a lot of the horror of it really strikes you, but also in such a warm and ultimately optimistic way that made me realise how much ground the black civil rights movement managed to gain in such a short space of time and why activism is essential. I think in times like these his story is something a lot of people could really stand to read and learn from. His and his comrades’ enemies and challenges felt insurmountable, but they fought and because of it they won victories that would’ve been unimaginable, and saved and improved millions and millions of black lives. That’s a fight that he leaves for all of us to continue, to always fight for the rights of marginalised people, to understand that there’s always ground to be gained, and you’ll probably reach the end of your life with a huge fight still to continue but through unity you can the world leave it in a far better place than when you found it.