Excellent news! I’d noticed that his name had appeared on a couple US festival bills. Just dug a bit further and it appears he’s touring a bit over there this month and next…

Would be tempted by Simple Things but might just hold out for a London date. His show at Scala a couple years back was awesome!

What the shit, John.

I’m still down, tho.

This thread got me to listen to ‘We are the pitiless censors’. Wow, what a fantastic album. Streetlight is a legitimate banger. Really enjoy Matter of Fact and Believer too, but the whole thing is great. Looking forward to checking our the others. 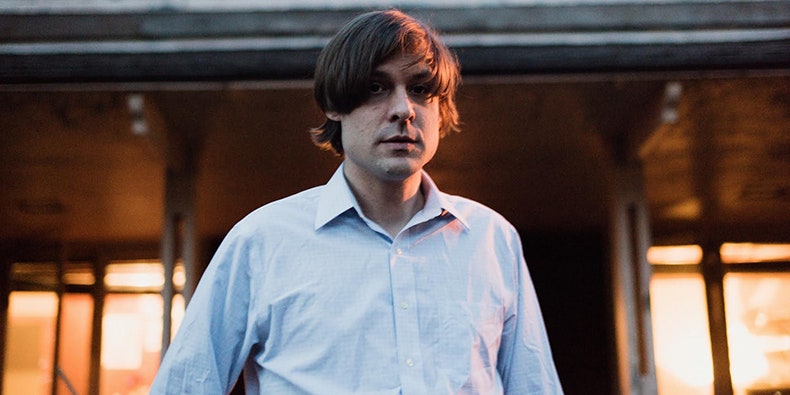 New (smaller) London date if anyone else missed out on the Dome show: Redirecting...

Cheers for the heads up! Nabbed a ticket for me and a buddy after sadly missing out on the Dome show

Teenage Witch is an absolute banger isn’t it? Been playing it most of the evening.

Going to his gig in Salford towards the end of November. Really looking forward to it.

Last time I saw him in Leeds at the Brudenell (probably 2012?) we talked about the analytic/continental divide in philosophy. Top guy.

Absolutely gutted I missed tickets to the smaller show, will have my eyes on the FB page like a hawk.

The album is one of my favourite of the last few months. My favourites are The Combine, Walls of Silence, Find Out and Pets. Have zero regrets about ordering that box set. Have lately developed a bit of a habit of just putting his discography on shuffle if I can’t decide what I want to listen to.

I’ve only listened to Teenage Witch and The Combine because the album isn’t on Spotify yet and I don’t have my laptop and I am really looking forward to listening to it.

Quite enjoying the new album, though that Pets song is a bit depressing