He’s not wrong though, your pets are gonna die.

Thought the singles of Screen Memories stood up really well against the rest of his back catalogue when I saw him perform last week.

Been spinning the album a lot this week too. Its probably my favourite October release!

Had such a great time at The Victoria show! Haven’t enjoyed a gig so much for ages.

The show at the Victoria was a sweaty riot wasn’t it? John had everyone eating out of the palm of his hands from the off! Just brilliant. I should remember to check out some Gary War’s stuff too, I hadn’t listened to him previously, had you?

Yeah I don’t think there’s as immediate as Believer or Quantum Leap on Screen Memories but I think there’s plenty of growers. I really dig Pets though!

Strikes me as an album that is decent to listen to as a whole when you’re on the bus, but there’s no real standouts like Believer on this.

Do they not? Well she’s pretty good too. 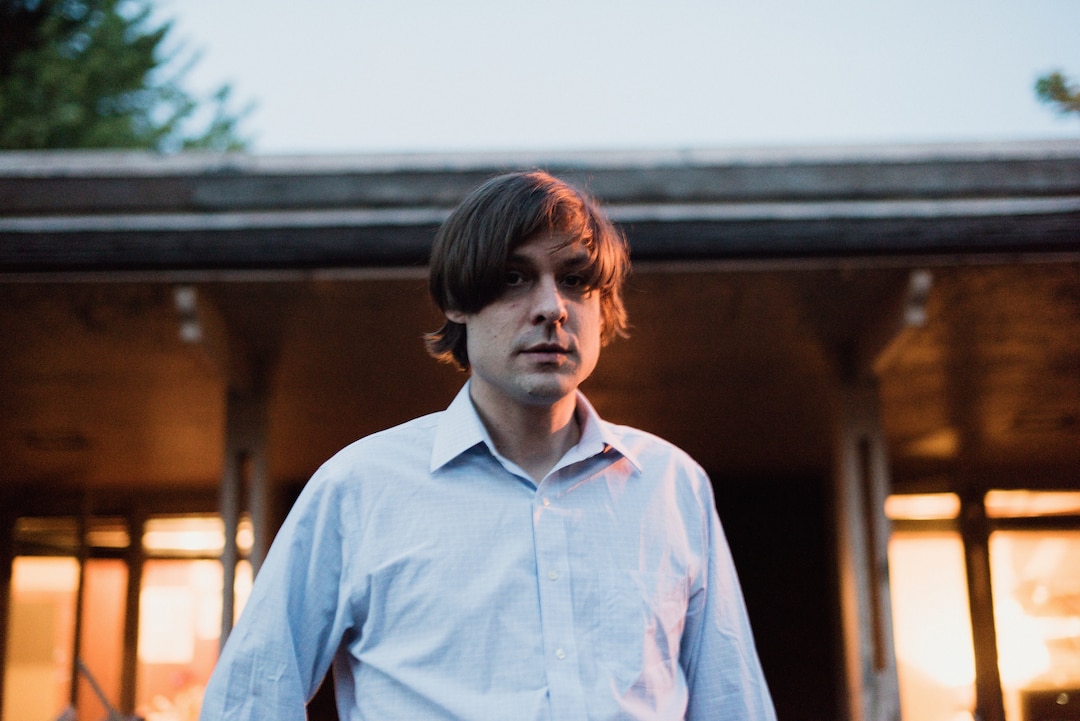 There’s a few points that I found myself nodding because it was an articulation of stuff I’ve had rattling in my mind before: “Everybody who loves music knows the experience of hearing a song they haven’t heard in a long time – it takes them back to the moment in their lives when they were living with that music. I think it’s just a deeper, even more profound version of that when it’s your own music.” 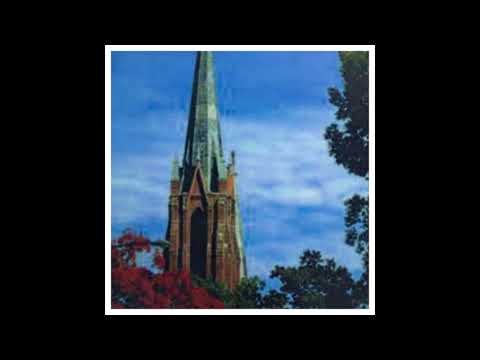 Really excited to have another new JM album to listen to already. Gonna save this for when the collector’s box arrives and do a chronological listen in advance. Really pleased I made that decision to buy it back in September.

My boxset arrived this weekend, it’s a beautiful package. Complete lyric sheet! Signed musical scores! Looks like there’s space enough in there for future records too.

Addendum sounding good on first listen. Got myself a ticket to the Electric Ballroom show in June but just realised it clashes with Rostam.

Will probably still listen to his music on Spotify occasionally - not like he gets any revenue from it. Won’t buy anything direct though. 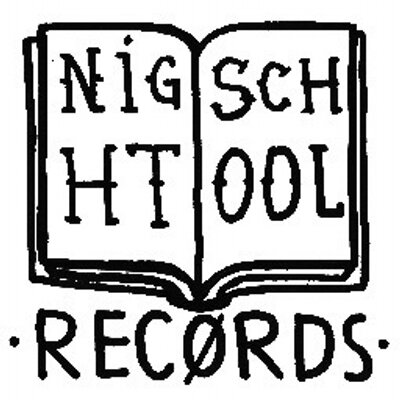 it’s a lovely song, always irks me that people associate it so closely with him. not like he did anything special with it 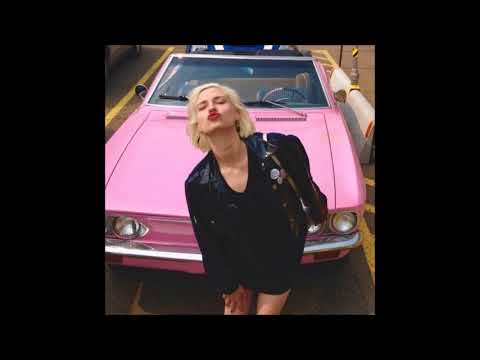