I thought this John Squire interview in The Guardian might be interesting because no member of the Stone Roses has spoken to the media for years…however, he says he has made a pact with Ian Brown not to speak about the relationships within the band. It is all very secretive isn’t it? 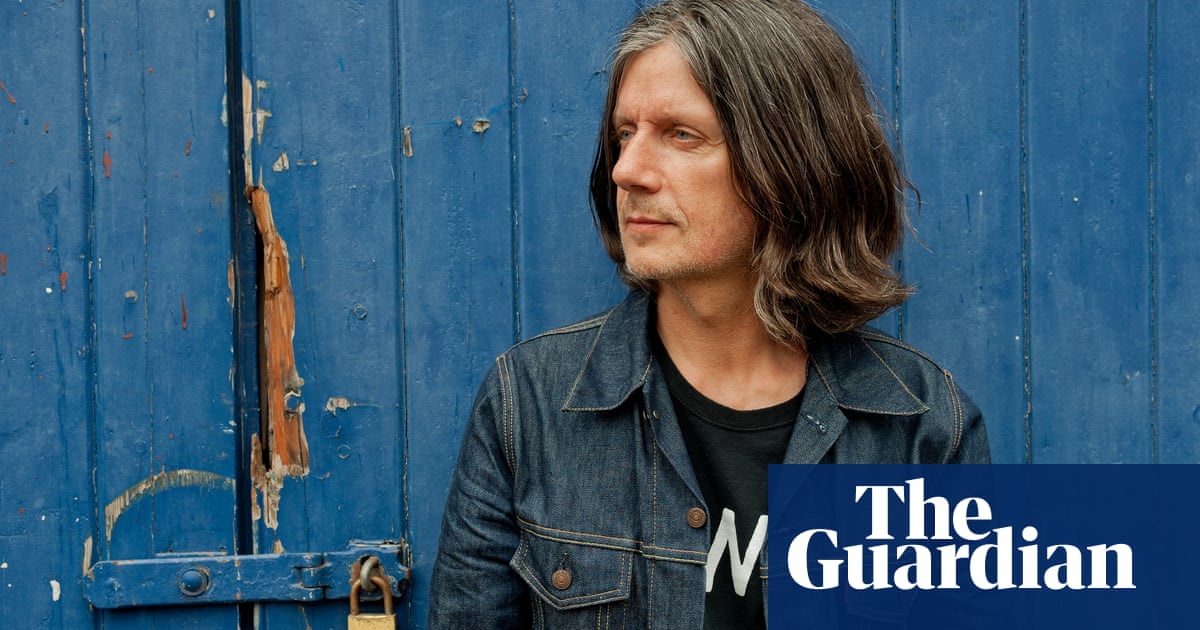 He helped create the fist-pumping soundtrack of a generation – now he’s painting pictures he makes on Snapchat. But will Ian Brown be coming to his new show?

He should reform The Seahorses (I’m being serious). ‘Of course, we’ve seen your art on the covers you did for… er…’ 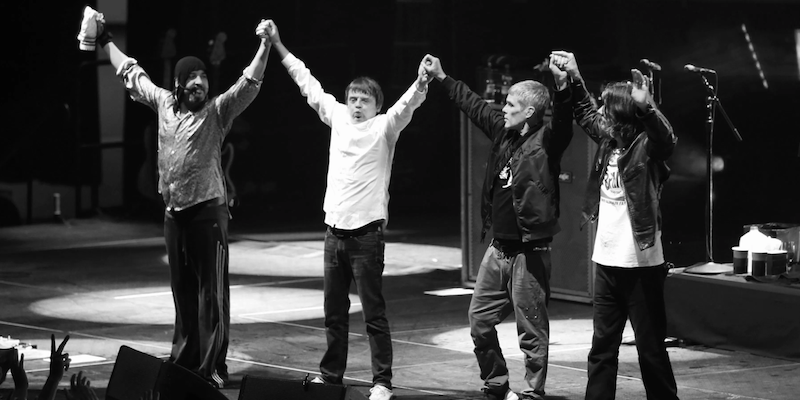 When asked if the band was really over, the guitarist responded with a blunt, "Yeah."

All the while there was the promise of a third album, with expectations heightened upon the release of two singles, “All for One” and “Beautiful Thing”,

Not sure heightened is the right word there?

All for One was bloody awful, Beautiful Thing wasn’t bad.

Just listened to Beautiful Thing again probably since the 1st time it was released. I think it was better at the time because I thought All For One was just such a rubbish song.

just had a listen for the first time

Never understood the huge appeal of the Stone Roses - I just genuinely don’t think they’ve got any good tunes, and Ian Brown was/is a shit singer. I can completely understand why the same sort of fan base likes Oasis.

Wonder if they made enough dough from a couple of years of festivals and stadium shows to live happily ever after? Fair play to them if they did I guess.

I think they all did very well out of it. I’m surprised that, after the 1995 cancellation, they didn’t do Glastonbury during the reunion years.

wikipedia tells me they did 50(?!) shows on that reunion tour, the glasgow green gig in 2013 was £55 a ticket so they must’ve done pretty well out of that tour

Bet they made a shitload out of merch (and reissues) too