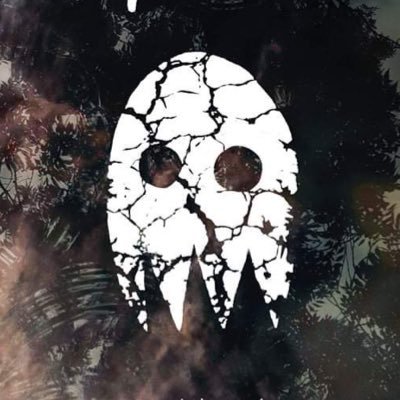 One of my absolute favourite bands and always chronically under-appreciated, surely time for a thread to sing their praises.

BRING OUT THE REAL FUN
TURN ON THE REAL DRUMS

(Is comparing them over done and redundant? Dunno, they feel of a piece to me)

Absolutely obsessed by You Can Do Better, love that they cultivated something between emo and indie pop with some mathy and electronic elements. Also hella self referential about the experience of being in a band, which will always get me on side

Only saw them once in a barely third full venue on Halloween but they played like there were 1000 people there, then did a heartbreaking version of JF vs You singing it to each other from across the venue while every single person sang the chorus and I think I cried

They’ve always gone together for me as well, feel like they must’ve toured together early on? I definitely got into them at the same time and felt they were part of the same kind of scene that sucked me in.

Seem them live quite a few times and they’re always so tight (that guitar playing!) yet really raucous.

I really hope this is new music. One thing to note though is last year they posted a picture at their lockup of them all together and they added to the comments they were just their to clean it out.

Also one of my favourite bands, started discovering music just as they started and was great going to early shows and having a local band. A regular for a good basement show in Birmingham The Flapper announced this week it’s reopening and I’d love another JoFo basement show there.

Spent a lot of lockdown walking about an empty Birmingham listening to the discography and just so many great albums. Turn on the real drums gets me every time.

I know Alexei and Junior have stayed busy, the new Yr Poetry stuff earlier this year was fantastic, but would be great if they got the whole band back together as it were.

I slaughtered this band in a review when I was a kid but I think they might be my kind of thing now. What’s their best album?

Yeah I saw this, hope it’s a new album. I didn’t expect another one. Funny that they’ve not even released the Yr Poetry album yet after working on it for years and now maybe new JoFo but hopefully that’ll get released soon. In fact Lex just left itoldyouiwouldeatyou so maybe it’s to make time for JoFo?

They really are a special band who deserve a bit more attention than they get. The guitars, electronics, the lyrics, the self referencing all makes one special whole. Vs Everything and You Can Do Better are incredible. Saw them live many times over the years and they’re always so good.

I think their third album, Johnny Foreigner vs Everything, is their most complete, but their sound is fairly consistent throughout their career tbh, plenty of great songs on all their albums.

I like JF. Recommended them to a couple of folks and they basically laughed in my face, thought I was taking the piss.

That was the album I was given to review. I’ll give it another go.

Edit: pleased to see all the work I did for a certain site is now offline. Can’t see what absolute rot I typed up at 19 about these poor folk

Definitely one of the those bands you either just get or you just don’t. Every time I listen to them I always think it’s just exactly what I want from music - the intricate guitars, the tight drums, the yelping anthemic lyrics, but it’s like a magic eye puzzle, some people don’t seem to see it.

Yeah the last few Yr Poetry shows I saw were really good. I saw that they had announced one in Birmingham with the reopening of Hare and Hounds back in May.

Speaking of Junior, I enjoyed watching this a while back that he uploaded 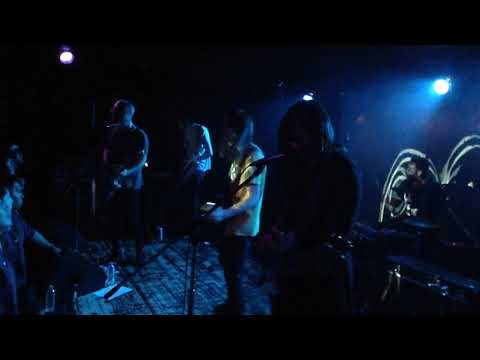 I bought tickets to see Los Camp back in 2011 when I lived in Houston and after the support band came on I was like “this looks suspcly like JoFo!” and I was the only doofus moshing about. V good.

Here for this thread!

Really enjoy Johnny Foreigner. First got into them when I saw them with Shonen Knife in 2012 in Birmingham.

I don’t really have a huge amount to add than has already been said here so elloquently. They’re just really great, a pleasure to listen to and it always feels to me that they truly love and care about their music and what they put out and you can hear that, and that makes it so much more enjoyable. 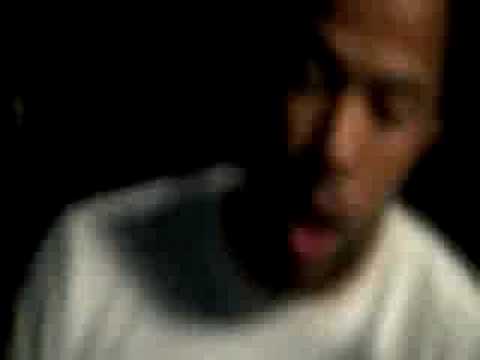 I used to live in Birmingham so I’ve seen them live about 10 times. They always seemed like a nice bunch as well.

Hot girls know the words to our songs.

Alcopop had a sale recently and I picked up Mono No Aware and JF vs Everything for like a tenner each on vinyl. That was nice.