Jokes you've made without a flicker of acknowledgement (rolling)

I have at least five whisks and I don’t get up until nine.

We use a reporting system here called Cognos. In a meeting I once referred to the two people in the entire business who understand it as the Cognoscenti. Absolutely nothing.

in the article there’s a whole bit where they go on about taking samples of speeches from a range of populists, and analysing the populist content contained within them, and they assign a percentage of how much populism was there. i probably should have included this for context.

Just to clarify, I don’t actually think that explaining it has made it funnier. This is why my reply was so funny

the reason the joke is hilarious, is because i was taking this thinking to its illogical conclusion, adbsurdum et procto, and that is why the bit is funny. i’m sorry you don’t understand humour.

I don’t know what you mean.

The only good celebrity is/was Social

Yeah I didn’t get that right did I. The joke I was aiming for was that Cher was referring to hypothetically having a pair of breasts surgically attached to her back, the wording of which could also be used by a sleazy gentleman caught by a police officer, in flagrante with an obliging lady of the night indulging in niche sexual roleplay. Needs some work.

Reckon a half hour set starting with a punchline, and spending the rest of it working in context to explain in forensic detail why the punchline is definitely funny, could actually be a pretty funny stand up routine

This is completely different, this set only lasts half an hour 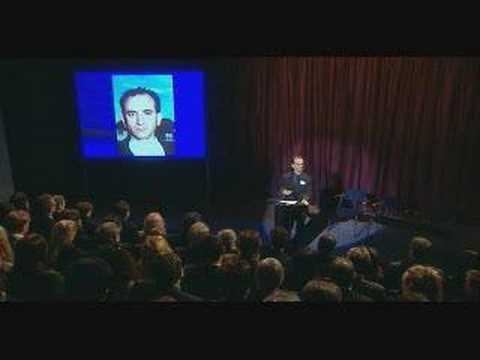 Sounds like there are 100 of them then, not two.

This one could be a bit contentious but my friend is a very nice person and said it off the cuff not to cause offence:

We were in Leeds staying at a friends house and due to go go karting. Our other friend phones up and says ‘Alright Schumacher’ to which my other friend ( who is gd at go karting) replies ’ I am still in bed if that what you mean’ he was still in bed. I only realised the ‘joke’ about 10 mins later.

(He did apologies as it was bit of an off joke)

Said a college sounded like Tom Waits when he had a sore throat. Was always going to lead balloon, that one.