No one else comes close, as such I have been MEGA hyped for potential new music/album ever since I first heard his work and he’s just put a new track out

can only see it on Facebook for some reason

Absolutely loved Immunity, that gig at the southbank centre was incredible. Really chuffed he’s put something new out.

that was the best gig i’ve ever been to 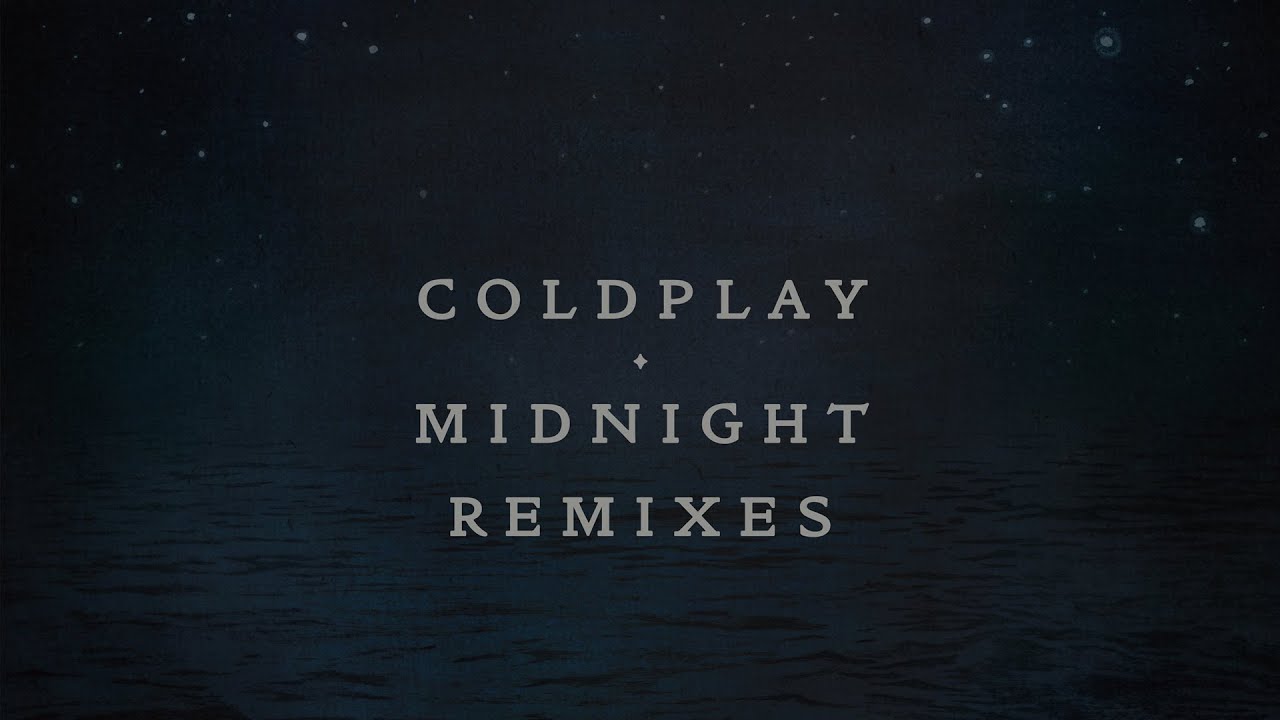 Loved that Asleep Versions record that he recorded in Iceland too.

Not much to talk about til the new album comes out? Love him though

also what did you think of the video he posted last weekend?

I only have Immunity. I think my most-played track on it is the last one (think it’s the title track). The percussion sounds like a car door shutting.

Immunity is my favourite electronica album in the last decade - probably my best since Up In Flames by Manitoba (Caribou) or of a par with that - beautiful crisp clear production and mesmerising/absorbing tunes. He was amazing live at Brighton Centre with visuals to match the crystalline sound. Also strong at Primavera. My main Hopkins related concerns apart from revisiting Immunity (and Diamond Mine) quite frequently are “please don’t clash with Slowdive or Lift to Experience at this year’s Primavera”.

Where’s @plasticniki as I’m sure she was a fan of that album too?

Anyway loved that song but bloody hell, check out these commenters

I blame @ericVI for this sort of thing

Not a film buff but can understand their consternation as a music fan, hate it when the audio on a tune on youtube or whatever is in that horrible dampened low-quality.

Oh sure it’s just the escalation to ‘we need a link to vimeo to really enjoy this piece of art’. I dunno, maybe all these commenters have amazing 4K monitors and soundsystems but we’re still discussing streaming of a compressed source, maaaaaan

I’d be well up for a new Jon Hopkins album. Loved Immunity and the album he did with King Creosote.

Immunity is also my favourite, it’s absolutely wonderful, but Insides is also really great, if you’re looking for something else. You’ll quite possibly recognise “Light Through the Veins” too…

Anyone seen any of his DJ sets? noticed hes playing in leeds, does he do any of his own stuff?

Immunity is the album most people know, but Insides is just as a brilliant and Contact Note is a bit different but also really really good

Saw him at Beacons, was great, can’t remember for sure but I think so.

Had those big inflateable balls that change colour when they were hit, so much fun.

Aye saw him dj at field day a few years ago and he did his own stuff.

Saw him play live a few years back supporting Pet Shop Boys at the O2 - been a fan ever since. Immense sound live.