There’s usually a thread on this, isn’t there? Didn’t catch last night but I’ll post the link below…hoping to catch Friday instead. 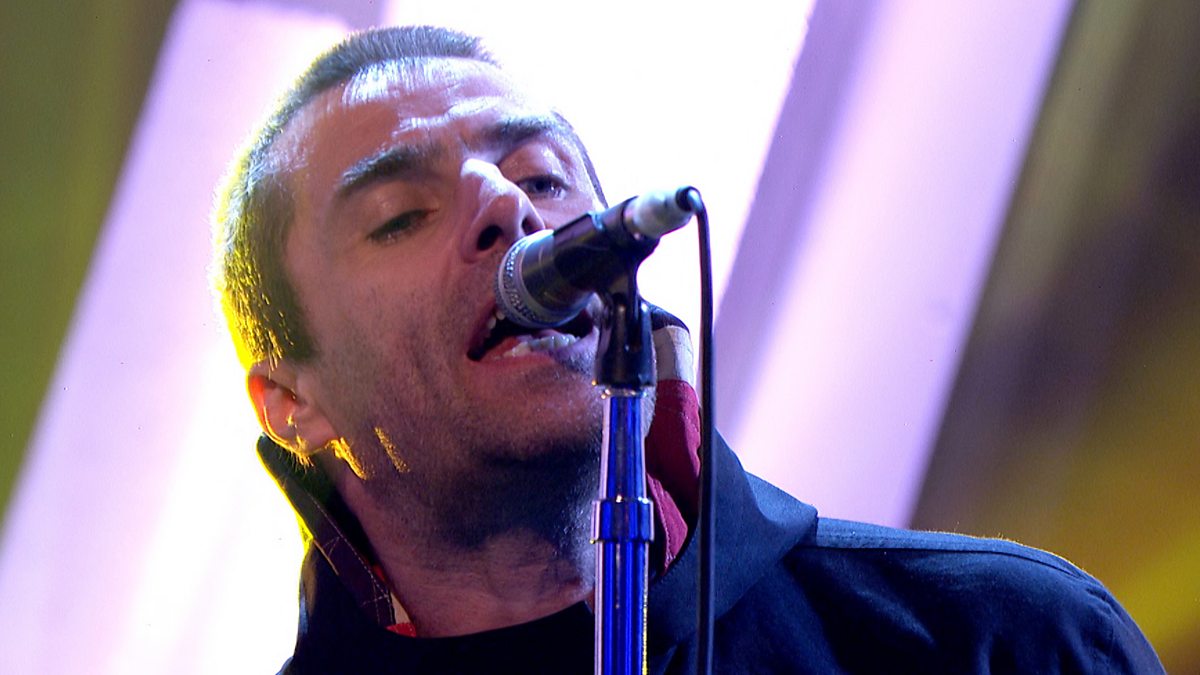 Had to mute the TV for (television not wife) for Gallagher. LCD were dull. Benjamin Clementine was a bit weird. Dancing with a mannequin. The others washed over me a bit. In summary - average line up.

I liked Nadia Reid. Whoever did the truly appalling Chuck Berry cover needs to pack it in.

What the fuck is this new QoTSA song? Sounds like something from an Andrew Lloyd Webber musical.

A pretty bobbins version of Villains of Circumstance.

Leam Gallagher was awlful and Ben Clemantine was freaking scary.

A good idea for this program. Stop having artists playing with just a piano it makes some songs sound wank. This week the victim was St Vincent doing Los Ageless