Josie and the Pussycats vs School of Rock?

These are obviously the two best films about life in a band.

Which is best? I know; almost impossible to decide, but I implore you to do exactly that!

(Is it a Mojo film? ii dunno, loved it as a pecker though and reckon i would now)

School of Rock has the nostalgia factor for me, plus Joan Cusack - but Josie was excellent when I watched finally over lockdown, and all the sniffy negative reviews at the time look so misguided/sexist now!

Josie works on so many levels. Just an awesome film.

Uncle Peckerhead is the most accurate film about DIY touring but I still voted for Josie And The Pussycats on account of it being one of the greatest movies ever made.

Josie has the best song so wins by default 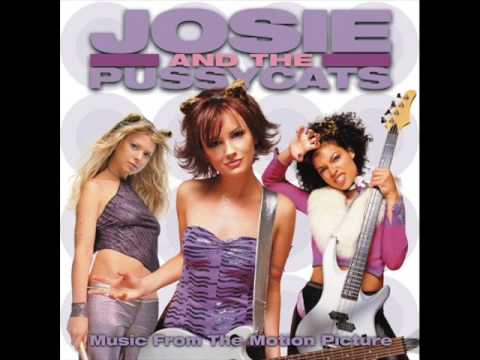 Hedwig and the Angry Inch

This Is Spinal Tap and it’s not even close.

This is obviously the correct answer.

A film called Bandslam is worth checking out too. A high school band of misfits. A very good cute feel good band comedy.

P.S. I havent seen Josie and the Pussycats yet.

It is properly, genuinely AMAZING. 10/10

Bandslam is a genuinely underrated film

This surprises me! I think it’d be up your street (because I think you’re an individual of excellent taste)

You are so right!