Is there room for a fresh new take on juggling?

An antiquated entertainment medium, the skill, the power, the adrenaline?

Not keen on it myself

Juggling, devil sticks, I got it all.

I WILL DECIDE ON THAT.

How many at once?

I can do seventeen balls at once or thirty seven clubs.

Best thing to juggle with

Not bad at all

Any good with Microsoft Excel?

Gonna need you to take one for the team Andy 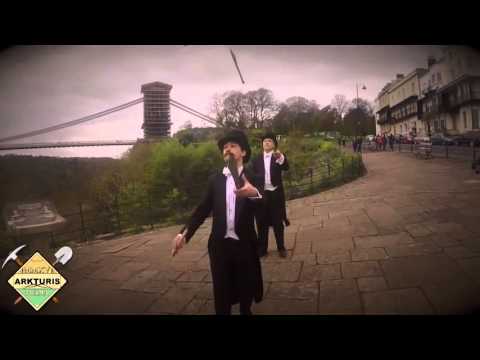 This was 1994, I did not know what Microsoft Excel was

I’ve just thought about a woman calling up to the stairs to her husband and saying “I’m just off juggling, see you later”

what if she was done up like this too Ant? That would be amusing Sorry Tim but I think that’s a bit too “on-the-nose” for the thought that I was having. Feel free to think it yourself though.