Wheyyyyyoooooo. Moderately happy for Kim Leadbeater as she seems an alright person (if politically a bit sus), but extremely happy that George Galloway was having an extremely normal one and crying foul after losing.

Some not completely miserable news to wake up to for once, lovely stuff. Looks like the Tories didn’t turn out as expected, could the Matt Hancock stuff have actually cut through? Something turned them off.

Also, looks like some Lib Dems lent their votes to Labour, could have been a small but significant thing.

I went through Batley once on a train you know, my analysis is quite expert.

…and then correct it with another fact that doesn’t in any way correct the previous tweet.

It fits with John Rentoul claiming that yesterday’s HOLD was in fact a WIN, because Batley & Spen was actually a Tory seat, really.

You could (and could more validly) make the argument that this applies to Peterborough, to.

You shouldn’t though, because it would be an atrociously stupid argument.

Fucking waste of space. “Someone at Labour HQ said it in the ‘core group friendly’ whatsapp group, and who am I to question them?” 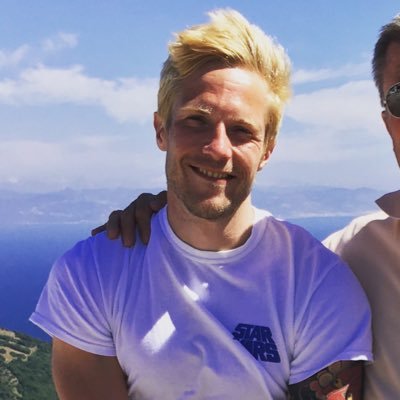 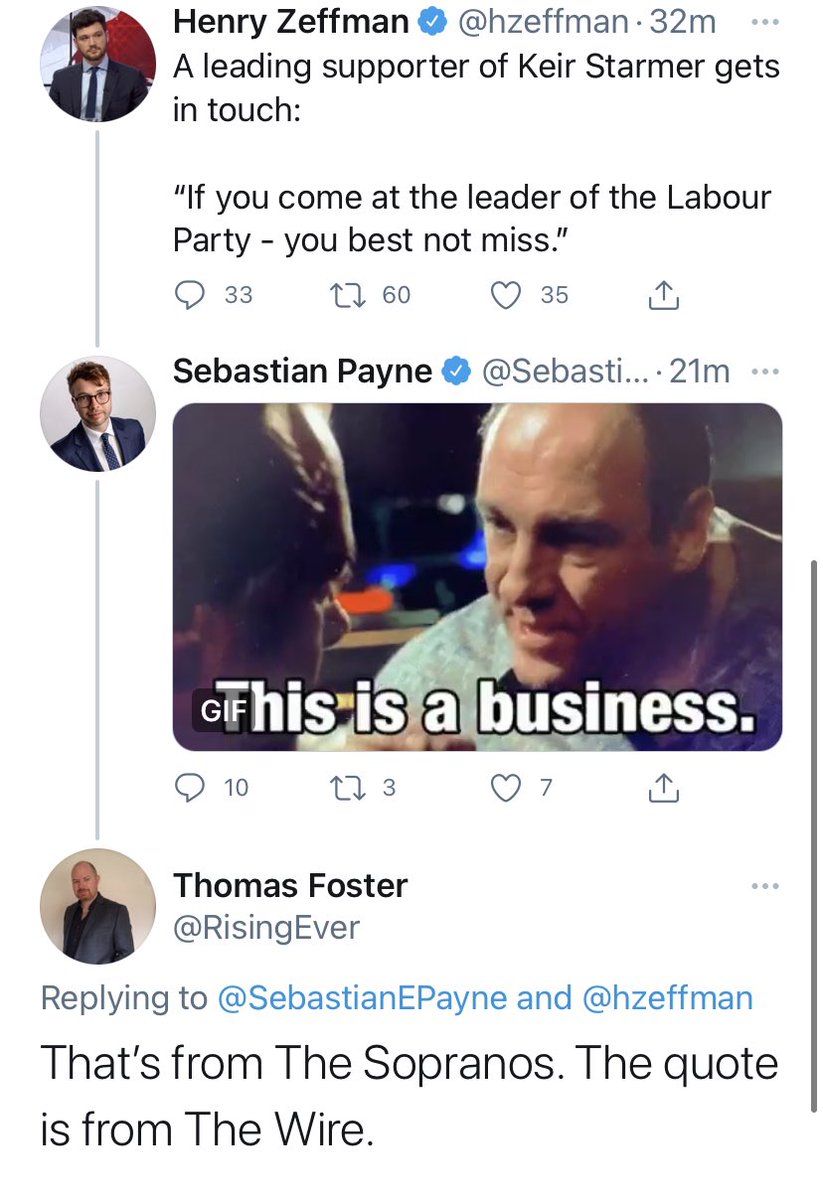 Dang it, was about to post a screenshot of this. He’s so good (by which I mean just absolutely mediocre)

Imagine waving your willy this much about barely holding on to a seat you’ve always held, against a government currently plastering the papers with a shagging scandal.

Oh and you stayed tf out of the constituency because of how much of a prick everybody thinks you are.

I think what’s most frustrating about briefcases’s thread is that, that one SNAFU aside, it was actually quite an accurate and lucid summary.

Inbetweeners lad’s birthday was the other day so give him a break, he’s probably hungover.

The Labour by election stat was in Playbook this morning - great way to see how indispensable you are, putting fake news in and seeing which journos take it as gospel

Gove and Vine have separated.

I am both excited and extremely apprehensive to read whatever story the Sunday papers have got lined up.

I for one am shocked.

was a bit subtle for me tbh 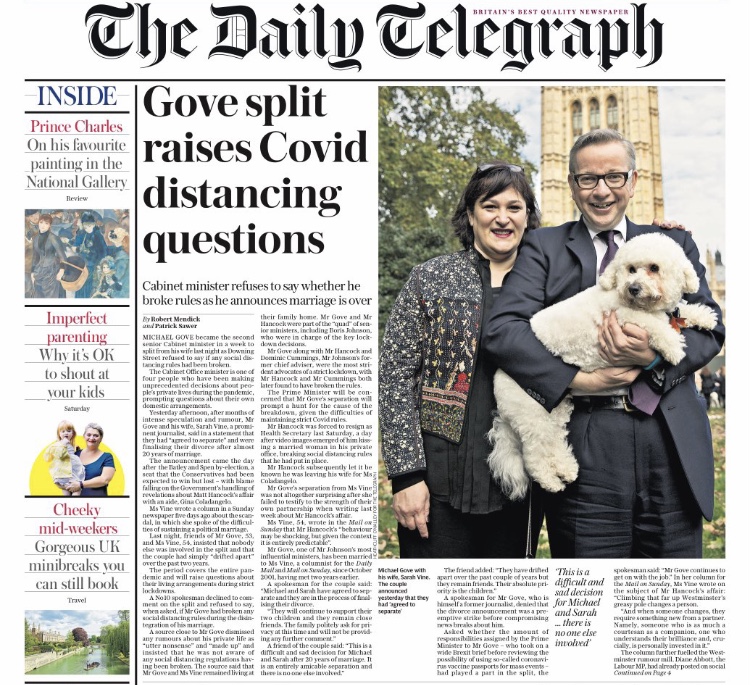