Happy to make your Thursday!

Feels like almost every news story at the minute is yet another in an ever-growing list of examples of the gov throwing off their Brexit/Covid shackles and going into full-on TurboTory mode.

“well now that we’re out of that nasty pandemic, what I fancy is to literally destroy everything” - average tory voter

There is a space for a decent centre left party to topple the Tories at the next election. The problem is that such a party doesn’t exist. Sadly I don’t think Labour will ever be that party, it’s top end is completely infested with selfish career ghouls who’s only aim is to keep themselves in a job where they feel important.

Corbyn showed there’s a huge appetite for his kind of poitics when people believe it can be delivered. The sad part is that the Labour Party machine did not want Corbyn in power, and it just turned too many people off that Corbyn obviously didn’t have what it takes to be PM.

Dunno where else to put this but Dawn Foster’s died, at the age of 34. She was a very solid left wing journalist who wrote excellently about injustice particularly in regard to health, and the co-option of woke feminism by capitalism. As you’re probably aware being an outspoken left wing feminist online is exactly the set of characteristics which will get you the most amount of abuse, so to continue being that whilst suffering from all sorts of health problems must have taken a lot of bravery. I’ll miss her.

@eltham made a thread about it on the social board, which is… Here: 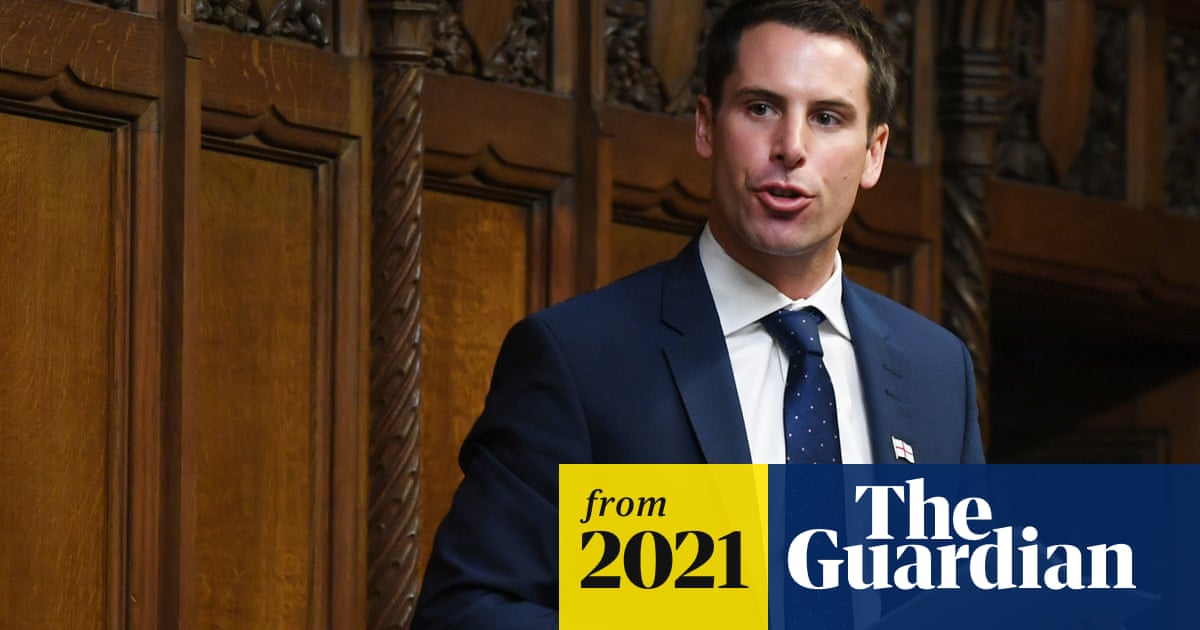 Oh, it gets better. And by better, I really don’t mean better. 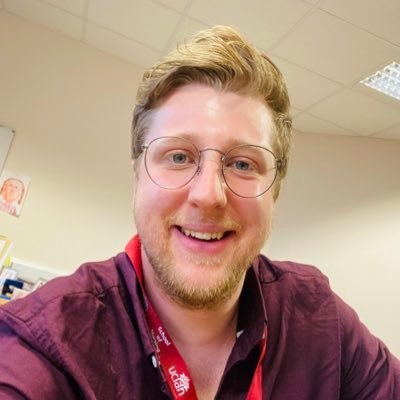 @colldash
@ScottBentonMP gets a free ticket to the Euros from a gambling company and suddenly #Blackpool needs a new casino 😂🤣 priceless ! Greggs once gave me a free pasty so I’ve sold the town hall to the Great British Bake-off 🥧 theguardian.com/politics/2021/… 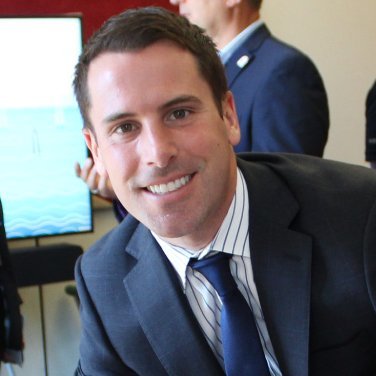 Least he didn’t go after someone who is in a profession that matters:

It’s even worse. Benton’s not only on the Betting & Gambling all-parliamentary board, he’s co-chair on the all-parliamentary Eating Disorders board. Taking gambling kick-backs and fat-shaming oncology nurses is a new lo… actually at this stage, fuck it, it’s to be expected.

Wow. Just so so shameless. And there will, of course, be no consequences.

Yes. The story seems to be ‘spyware used for spying’, which is not really the revelation.

Was expecting the front pages today to be all “freedom day” exuberance, but they mainly seem to be criticising Johnson about this isolation stuff. 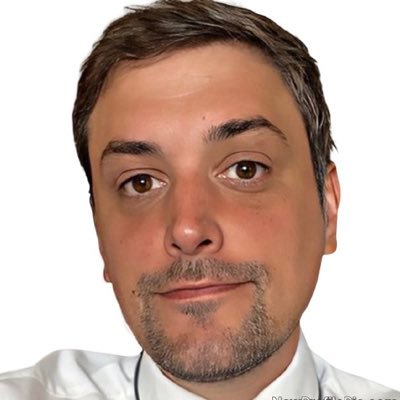 @AdamBienkov
Farage ends a remote segment from Downing Street after about 15 seconds due to protesters shouting "Nazi paedo protector wankers" at the camera. https://t.co/7e5miA8YuS

It’s a shame they’re all anti-vax nutters but it’s hard not to find schadenfreude in GB News/Farage being yelled at by their own target audience.

God this Cummings Kuenssberg documentary is fucking tragic, and deeply embarrassing for Kuenssberg. She sounds deeply, deeply stupid and I’m not sure whether it’s more embarrassing if it’s genuine (unlikely) or just a performance (more likely)

Keep having to remind myself while watching that she talks to Cummings on Whatsapp all the fucking time. God I wish I could fire her and her bosses into the sun.

Yeah, her faux naivety about the inner workings of government was ludicrous.

My main concern was the amount of people watching who would have been charmed by Cummings, I can fully imagine a few people I know watching him and thinking, “he’s great, he’s a disruptor, he wants to solve problems in new ways, get some smart guys in the room, he talks a lot of sense.” It’s frightening, because a lot of what Cummings says borders on fascism.