oh that is a shame

Ah man, couple of days after Estelle Harris too

Ah no way. I was just googling her a few days ago and admiring how iconic she was

Remember I used to have this sort of 70s shirt that I wore all the time and felt cool AF in then she wore it on eastenders and my mum thought it was hilarious and i’d finally stop wearing it. It only made me feel cooler. 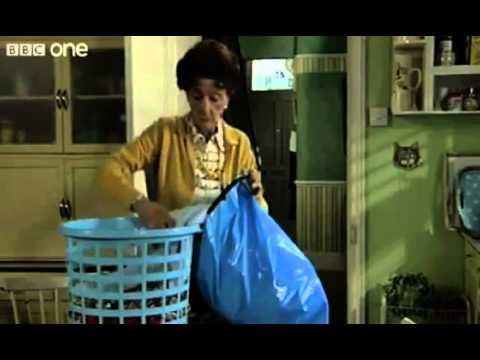 I’ll be honest before today if you’d asked me if she was alive or dead I would have said the latter. Iconic character actress. RIP

Aw what a legend, on screen and off

Oh no, this is very sad indeed.

Oh no, saw her for the first time in aaaaaages yesterday on Classic Eastenders on Drama, having a tipple with Pauline. Two legends.

I remember reading the NME in the mid 00s and they had pictures and a Q&A with her after bumping into her at Glastonbury. Seemed unexpectedly cool out of character.

Something that annoys me about Eastenders is the way they lazily reuse character names by having characters name their children after recently killed off relatives.

So Dot’s granddaughter is ‘Dotty’ (though she was still alive tbf), Bianca called her kid Tiffany years ago and now she’s still around as a grown up character, and most confusingly if you only see it now and again, they killed off Abi who was barely out of childhood and immediately gave her a new baby relative also called Abi.

She was involved in a drug rehabilitation charity that worked with musicians, IIRC.

Didn’t she massively help David Holmes or have i completely fabricated that?

Genuinely think she was one of the coolest people and created one of the most identifiable characters in British TV history. Fair play to her.

@_JessHayden
Potentially the hardest pivot I’ve ever read in an obit https://t.co/TUmqHaVX0y

I bet there were things she liked better, even if that was one of her favourites.