There’s no easier way to debunk the idea of a meritocracy than by pointing out that the man who coined the word ‘meritocracy’ rang up Oxford admissions and got his dipshit son a place despite him not getting the required grades, and said dipshit son subsequently making a career out of being a dipshit journalist (Toby Young)

oh my god, that’s who invented it? Toby Young’s dad?! Fucking hell, I assumed it was far older than that.

hello, journalist here. I’m assuming the journalists everyone hates are the high-profile national news journalists, right? In my experience those are the ones that have got their roles by nepotism/cronyism, but don’t forget you can also get those roles by being a total bastard, it’s not purely who you know.

Yeah I don’t think anyone’s got an issue with local/regional journalists, but about a million of them have piled into the replies in a huff anyway. Amazes me how people who write for a living are often the last to have any grasp of context (not you!)

Feel like there are two separate things here though.

I mean the ‘journalists everyone hates’ are ‘hated’ because they are consistently helping the government to achieve fascistic plans etc. either by just not interrogating the stuff they’re fed and parroting back items, or by directly trying to discredit the left.

Whereas this is just about laughing at a complete lack of self-awareness. Journalists steaming in to say they worked hard to get where they are clearly without ever stopping to actually read what what was said or reflect on its truth aren’t (I don’t think?) being hated for this, they’re just being scoffed at. And for me that would count as much for local journalists as big national ones, although I’m sure it’s only the high-profile types we’re really seeing represented here.

Journalists steaming in to say they worked hard to get where they are clearly without ever stopping to actually read what what was said or reflect on its truth aren’t (I don’t think?) being hated for this, they’re just being scoffed at

Yeah that’s what I was saying.

His tweet about cronyism in journalism was clearly directed at a certain class of high profile London broadsheet/tabloid journalist, it’s just quite funny that every journalist under the sun has piled in to say “NO ONE gave me a leg up to become the cricket reporter for the Rutland Times!” It’s surprising that more of them don’t care about an issue that is probably keeping them out of landing a place at bigger publications. No hatred for them at all but it’s frustrating how they’re obfuscating the issue.

But the prominent ones insisting they had no help whatsoever despite going to private school and being funnelled straight into Oxbridge are much worse.

Why do aspiring journalists not simply go on Countdown, get to the finals of a series alongside a sports journalist from the Telegraph, win the journalist’s trust with delicious homemade chocolate brownies, then email him several years later to try and wangle work experience there?

…and also have £100+ to blow on train fares in the four-day week that you’re there for. 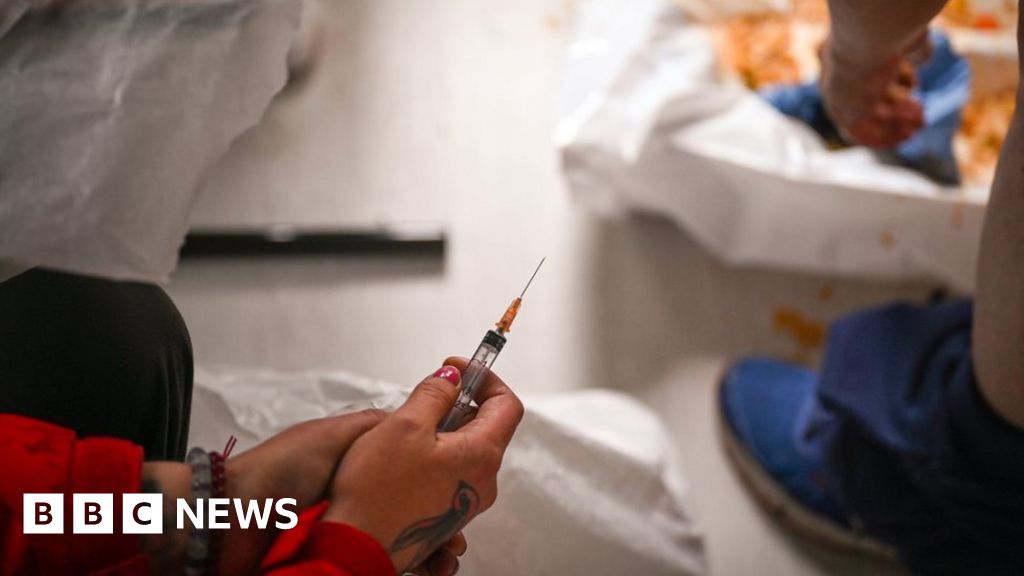 Government adviser to recommend greater focus on treatment and recovery rather than locking users up.

Patel’s response will be:

Does anyone remember who was above Boris my guess is Gove. I definitely remember seeing the redacted version of the spreadsheet:

Whole thing is worth a read this week tbh.

I’m afraid to ask… But what does ‘wank in a handbag’ refer to? Is it a known euphemism, or is it some fetish I’ve never heard of?

@BBCNewsnight
“They are feeling very gloomy”. Political Editor @nicholaswatt has the latest on the mood in the Labour Party after polls close in the Batley and Spen by-election. #Newsnight | @KirstyWark READ MORE 👇 bbc.in/3jAkLmb https://t.co/RHqWaaniCe

Why would Owen Jones do this

@LdrTony
Turnout in the #BatleyAndSpenByelection is predicted to be around 70%. That's more than in 2019 (65.5%) and much larger than in 2016 when it was just 25.8% - one of the lowest turnouts for a Parliamentary by-election since 1945. This is the scene at the count. #LDReporter https://t.co/3dyiJsTuW0 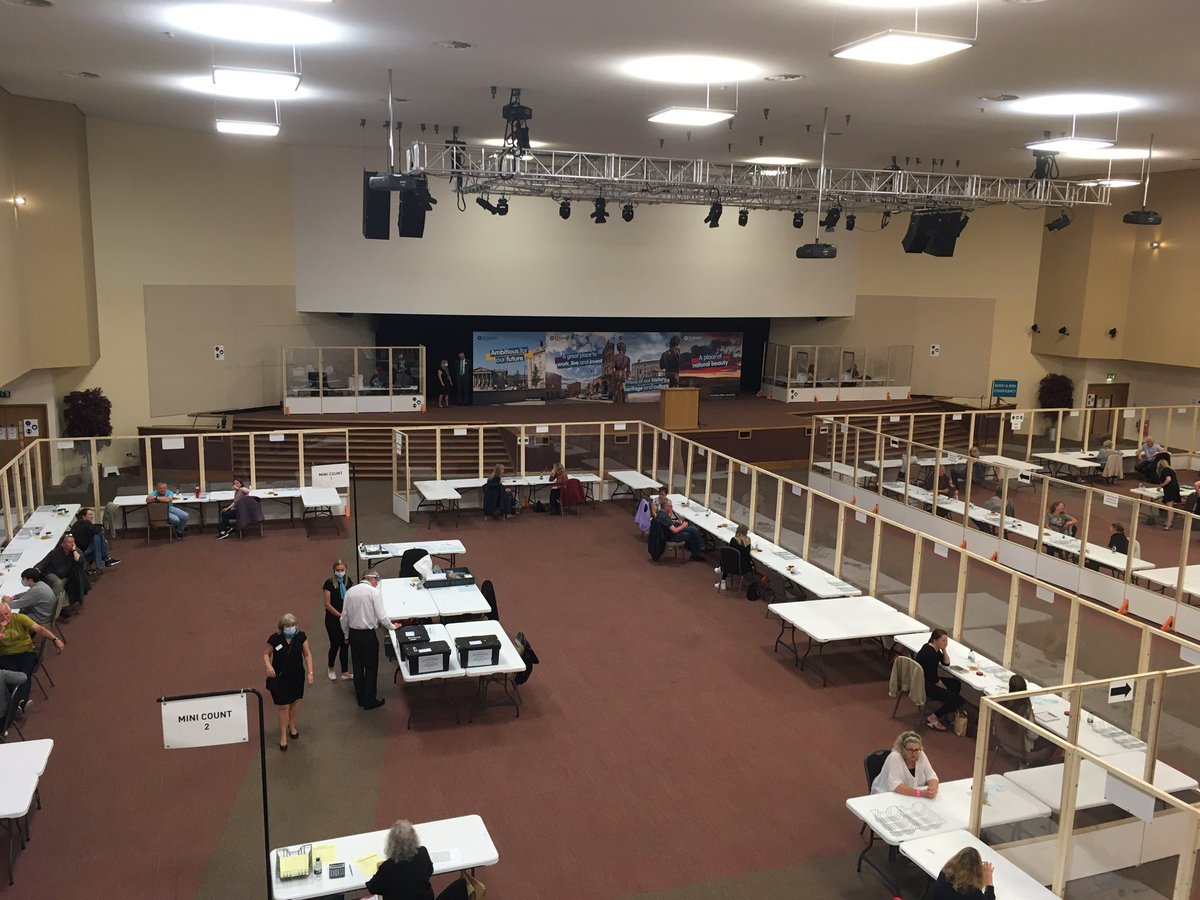 Dubious of this uncited claim of 70%… But if turnout is big what could that mean? Galloway mobilising non voters? Non voters being mobilised to vote Labour (or maybe Tory) because they’re appalled by the opportunistic circus of abuse that rolled into their town? A little of both?

Gonna go to sleep now and dream of waking up to that lying grifting, carpetbagging, homophobic, transphobic, “would you like me to be the cat?” motherfucker being severely humiliated, and Kim Leadbeater ready to get into the PLP and immediately support a coup against Starmer for leaving her adrift in a sea of his own shit.

IMHO this a bit, especially with Palestine being such a big issue this past month. My (probably miles off but instinctive) guess is that Galloway will get about 20%, Leadbeater 35%, and the Tory about 40%. Probably miles off, though.

Also, that guy is a local reporter, so I would assume that he’s being honest - whether the election official who told him that is right is another thing.

whether the election official who told him that is right is another thing.

Your guess for percentages was almost bang on for the first two, it’s just fewer people voted Tory than expected. Maybe the Matt Hancock story cut through, something turned Tory voters off, that’s for sure

Showing my working: I figured the Galloway thing based on increased turnout being good for him, which turned out to be nonsense.

I think if anything turned the corner for Labour this week, it’ll have been sympathy/respect for how she handled Galloway/homophobia guy last Friday.