Just got really freaked out

Doesnt need to - they can just connect to it from bluetooth and play the spooky stuff at their end to your speaker.
Alternative option: your speaker is haunted.

it wasn’t like spooky sounds but like a chanting group of kids or something like another brick in the wall style but I was upstairs so didn’t really hear what it was saying until it stopped.

What if it was like “WE KNOW WHERE YOU LIVE!” or something

Baby monitor interference or something?
Theres so many signals in the air these days who knows?
Were you listening to Witch House?

WE KNOW WHERE YOU LIVE

this isn’t going to end well for me is it

If you were using spotify or something this is highly likely to be honest.

will keep you all informed if it happens again

thanks for your help here though 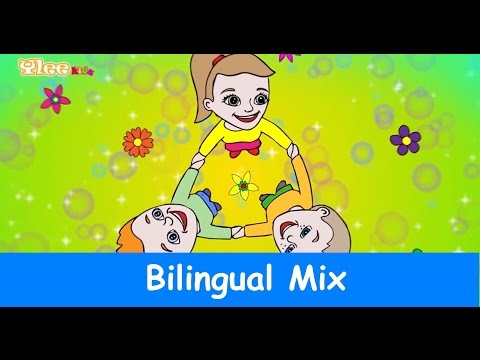 I once picked up some kind of CB radio conversation between some kids and their grandad when I was trying to listen to student radio.

Not speaker related but occasionally when I’m drifting off to sleep I’ll hear one of two things - children babbling nonsense or a very well defined orchestral symphony.

Never understood it, and no, don’t believe it’s MH related.

have you tried to recreate the symphony in a song? That’s what I’d do!

They’re a bit like dreams, by the time I’ve woken up I cannot remember them. They are (if I do say so myself) fantastic though.

my long lost dream nemesis is this dream I used to have a lot which was a variation of either finding an amazing lost album by a cool band and it was like all the fun bits of great music rolled into one album or that I had written said album.

The perfect album is out there in my brain somewhere