Just reading about when the Queen dies

In Henry VIII’s time this would actually be treason. 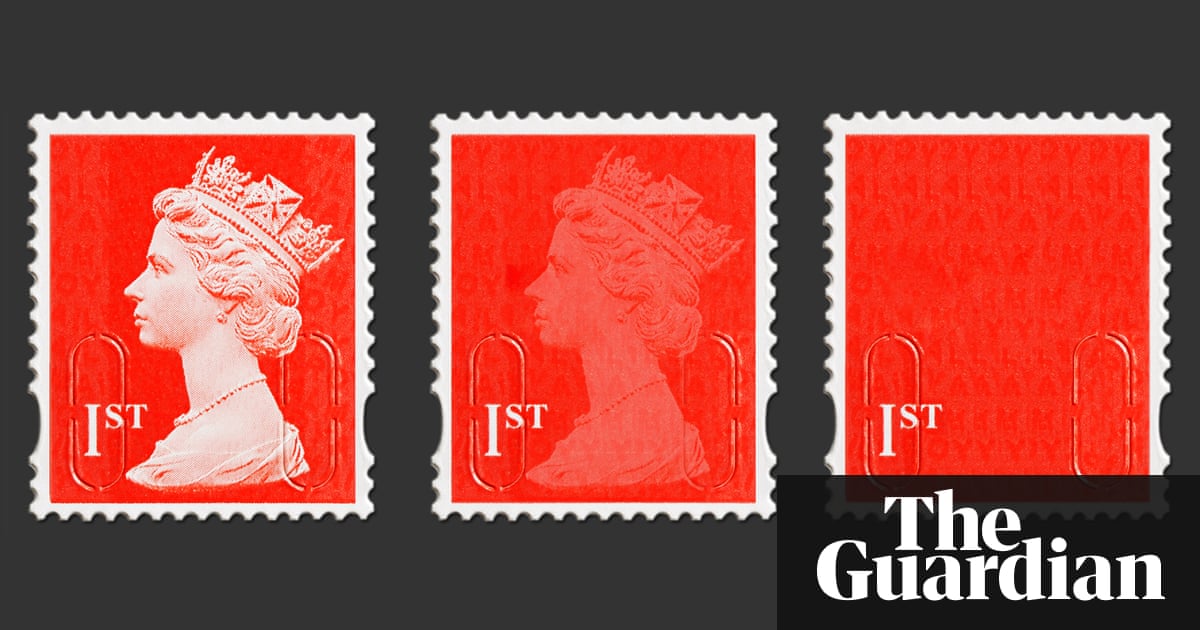 Anyway, this is really a fun read for us anti-Royal types. So many good nuggets of WTF

It’s properly fascinating. Got me a little bit excited, I can’t lie.

The prime minister will be woken, if she is not already awake, and civil servants will say “London Bridge is down” on secure lines.

I mean these months of refurbishments must have had the government on tenterhooks, eh @xylo?

the palace website will be transformed into a sombre, single page, showing the same text on a dark background.

The old bastard will outlive all of us

“Not long afterwards, Dawson injected the king with 750mg of morphine and a gram of cocaine”

Hang on, he went out speedballing??

Makes you wonder what the fuck they have planned for when Bradley Walsh guess down.

Imagine being led to your death just so print deadlines don’t get scuppered.

The 18th Duke of Norfolk, the Earl Marshal, will be in charge. Norfolks have overseen royal funerals since 1672.

Why can’t she just abdicate, like a normal queen?

I read that piece while listening to Haunted Dancehall (Nursery Remix) by Sabres of Paradise - I’m suitably amped now.

She’s been dead for years mate, it’s a lizard wearing a skin prison!

I’m neither a huge republican nor pro-monarch. It will be a massive international event but not necessarily too much of a shock given her age. I don’t think I can take two weeks of archive footage and commentary on all channels. I’ll catch up on some Netflix.

It’s quite incredible, isn’t it?

I guess they are our servants after all?

The days after Diana died were some of the most boring I can remember. It’s going to be even worse when Queenie pops it

Even interesting news gets a bit tedious after a few days, 2 weeks of ‘old woman is dead’ will be terrible.

Makes you wonder what the fuck they have planned for when Bradley Walsh guess down.

The traffic when they let us all go home early is going to be horrific.

There was a nation hysteria when Diana died. A sort of competition between people over who was most distraught. A highlight for me during that time was a Radiohead gig at The Astoria.