Just watching a kids show called Nelly & Nora and the music reminds me of a kind of Jamie Oliver era Jamie at Home I think, when was that? when shabby chic was just coming in…

no idea what to do this evening, just want to eat snacks and watch crap

took about a 90 min lunchbreak today so gonna be stuck at work for a bit yet. any good tele on tonight? never know when masterchef is on. really very hungry tbh.

thought that was weds? guess i’ll probably watch it tonight, got bugger all else to do.

Bake off tonight (used to be weds), Masterchef Wed and Fri.

I think my interview went ok

Forgot it was bake off tonight. Have done fuck all today except go to Wilko. Made a beetroot and chard curry thing tho, just waiting for the rice to cook Working late again then will watch Bake Off.

Painting at house. Got myself a bottle of wine. No bottle opener!

Living is currently stressful and I don’t like it at all. Want to live in a soft hollow ball under the ocean.

Hiya. Been stuck in all day waiting for cardboard boxes to turn up so I can move house on Sunday, and can’t WFH for the rest of the week, so that’s gonna be an interesting one logistically. Meant to be delivered by 6pm at the latest and it is now past that. Bit annoyed so having a listen to The Fall with a tin. Might wang a load more beer down my neck.

Moving house can proper do one, can’t it?

Having a cup of tea and reading the paper before I call over to the TV’s house. Don’t know what we’ll get up to, maybe go for food.

Listening to this as well. I’m the bass player on it. Seventeen piece band, all improvised. 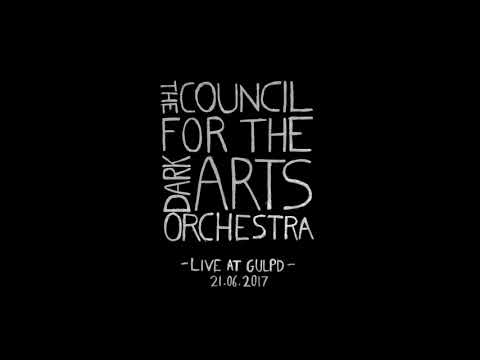 Painted the living room & been for a run. Winner.
Gonna head out for some food and booze then come home and watch twin peaks with a bit more booze.

M&S are selling off their Taste of Summer stuff so I’ve got a box of Prosecco jellies and some hazelnut, coffee and custard chocolates for £2

Working at some ludicrous medical publishers in Finchley for the week, it’s bland and depressing but it’s ££££
My current observations are:
Every borough of London looks exactly the same, has the same shops, fuck it all off tbh.
Turns out 99% of those science graduates I was semi envious of for having a halfway transferable set of qualifications just sit around in fucking ludicrously named corporations like Cell69 or BioGuff just being really boring cunts, like they always were I suppose. But somehow making ALL the money? I presume this is something to do with the destruction of our welfare state but it’s too abstracted to even tell. Having a good time!!!

The penoid game shop where they filmed the Roosevelt/Stalin action figures bit in Peep Show is there, if that helps at all.

Walked past it today and literally thought of you

It is one of my semi-regular haunts.