Fuck is that about?

think it’s about the magic of cinema

Just two bros hanging out and bonding, what’s not to like?

Not sure Amy Adams has been in a good film. Other than Nocturnal Animals maybe

Not enough banging then

This guy is good though; Jesse Lon Plemons (/ˈplɛmənz/; born April 2, 1988) is an American actor. He began his career as a child actor and achieved a career breakthrough with his major role as Landry Clarke in the NBC drama series Friday Night Lights (2006–2011). He subsequently portrayed Todd Alquist in season 5 of the AMC crime drama series Breaking Bad (2012–2013) and its sequel film El Camino: A Breaking Bad Movie (2019). For his role as Ed Blumquist in season 2 of the FX anthology series Fargo (2015), he received...

He used to be in a good band 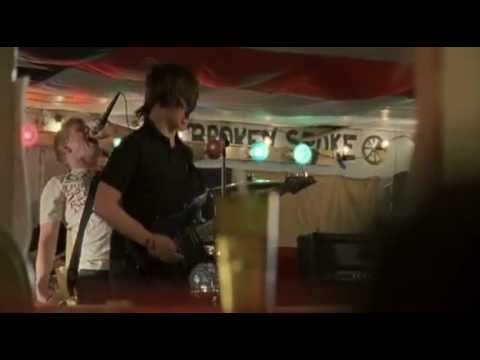 Joaquin phoenix is the most overrated actor of all time

Not sure Amy Adams has been in a good film.

No that doesn’t sound right. You’re probably thinking of the film The Puppets which was very annoying.