Probably should have, but edged by another. Two films by the same director.

No, you got Host before!

Ah, Dashcam! Haven’t seen it yet but I’m very curious given how much it seems to have polarized audiences… I loved Host…

Initially this is just the kind of premise that sucks me in - the mundane horror of social awkwardness and not knowing when or if you should confront someone. Really well done, both cringeworthy and tense

Unfortunately where it all ends up is with the kind of nihilistic, brutal ending that I’ve seen far too many times and is nowhere near as shocking or clever as it thinks it is

Weird one to rate, I kind of enjoyed the journey I guess but the whole thing leaves a bad taste in the mouth, especially as the director has a very high opinion of himself and a seemingly low opinion of horror

Watched last night: The Werewolf This wasn’t great. Amazingly, this made it into Rue Morgue’s 200 Alternative Horror Movies You Need To See book from a few years back. Generally, this has turned me on to some really good films, but quite what this was doing in there, I’m not sure. It starts off intriguingly enough with a noir-ish bar scene that introduces our lycanthropic antihero with some cool photography and a nice, snowy small-town American feel. The appearance of the werewolf is pretty cool too and even though the transformation uses the same kind of dissolve work seen in Universal’s Wolfman films, it works well. But, sadly, despite an attempt to provide a more 50s/sci-fi explanation for the creature’s existence, this doesn’t do much that wasn’t already done better in the first Wolfman movie. Bottom-line: if you’re looking for vintage werewolf fun, skip this and check out Lon Chaney’s stuff instead, it’s way more iconic.

Greta Gerwig’s hair in House of the Devil

He looks more like a Werehamster in ^that poster

Rewatched the classic City Of The Dead last night.

Absolute perfection imo, black and white, witches, folk horror and ofc Christopher Lee, what more could one want. The more I see it, the more I appreciate it and realise its easily one of my top 5 movies.

Top 5, huh? That’s high praise indeed. Been meaning to check this out for years.

Not heard of this - will give it a whirl

& @Petagno I think its also known as Horror Hotel. Definitely worth a watch. Look forward to hearing your thoughts!

Quite liked Orphan: First Kill but the first part felt overlong to me, and then they rushed the second part where all the fun could’ve happened.

Fun little short film here, Page One. Nothing revolutionary and it feels a bit cheap and cheerful but it’s got heart and an entertaining premise: 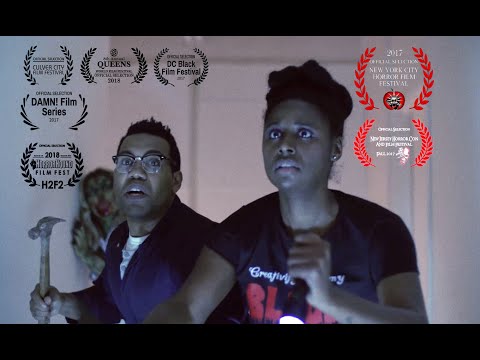 Just watched this. Bloody excellent - would watch as part of a double bill with either Psycho or Carnival Of Souls, so high praise.

What struck me was that this was the end of an era for that kind of film-making. Fixed camera shots in super crisp black and white on dry ice laced sets all with a nicely jazzy soundtrack = amazing. But then again, a gas station attendant warning groups of travellers against visiting the dead end town at the end of the road - still the set up to many modern horrors. Thanks so much for the recommendation!

The whole thing is on YouTube for anyone that fancies it 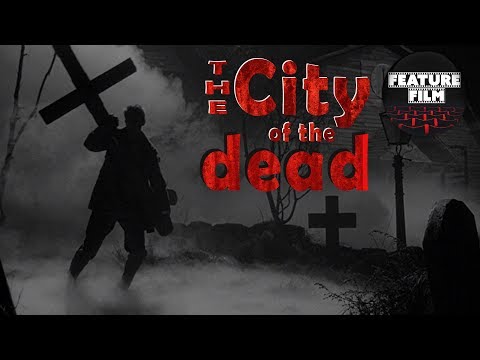 You’re welcome. Im so glad to hear you enjoyed it. A double bill with Carnival Of Souls would be incredible!