Justice (Wrongs Righted In This Thread)

Here’s a poignant one to kick off. 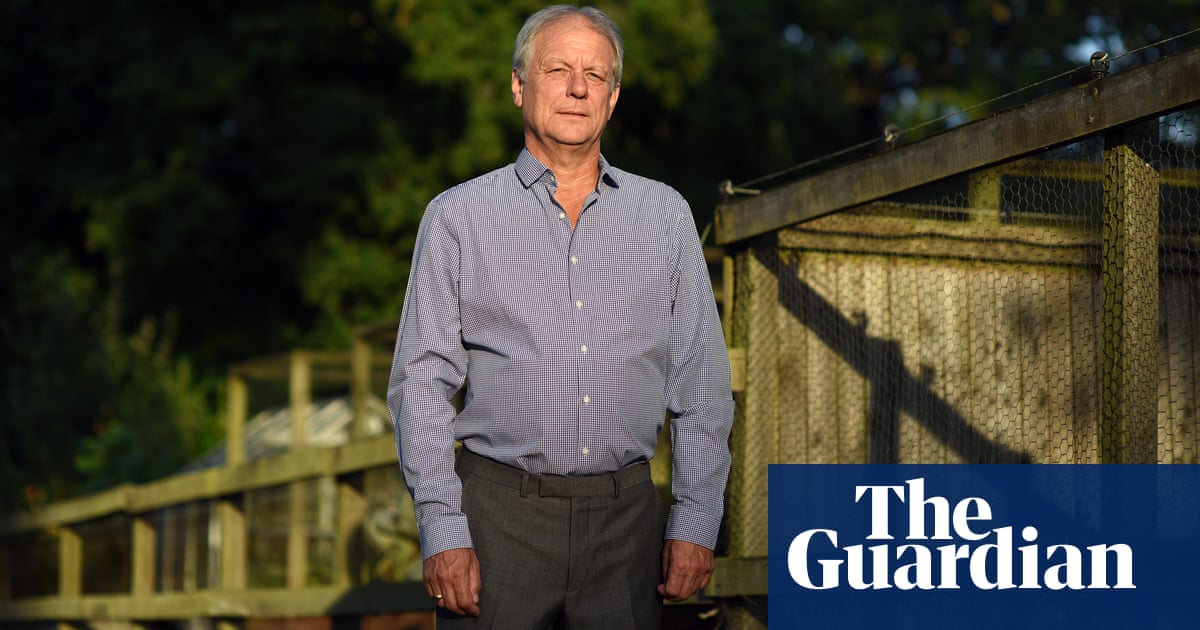 Read that as goggling ffs

the woman that led “snubgate” at my place of work has been made unemployed.
hashtagjusticeforsafari

needles to say, I took drugs 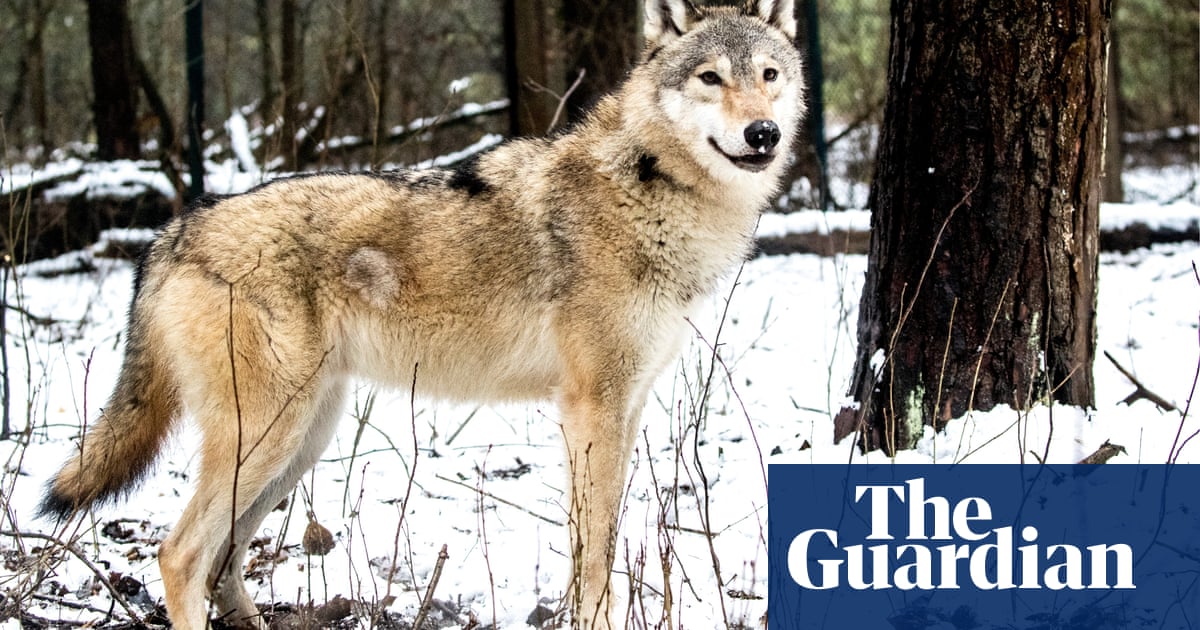 Think I might be a bit bored you know.

A few years ago Cork City Council put in for planning permission to build a new events centre in the city centre on South Main Street. There was only one line in planning proposal about the impact on archaeological sites in the area.

I told my friends that the original Viking settlement of Cork was under that site and that when they started digging they’d be fucked. I sent a few emails to the Council about it and got no response.

Cut to five years later and I’ve been proved right. The Viking settlement has been found, along with lots of artefacts. They’ve also found remains of an ecclesiastical settlement on the site. Costs have soared from €20m to an estimated €73m and construction has been delayed again.

I am totally fucking vindicated and I am so smug about it.

they’ll blow the poor thing’s head off and say it couldn’t be helped.