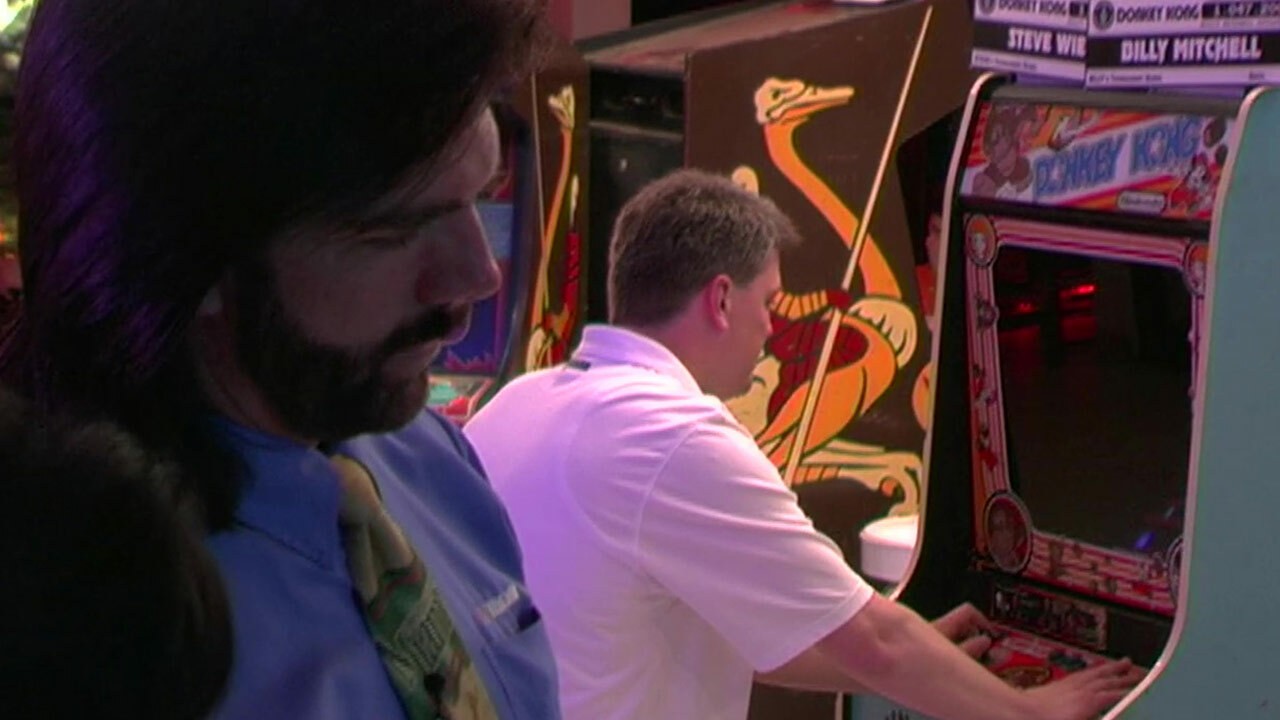 "We must repeat, the truth is the priority"

Great to see Xelnia (Jeremy Young) get a shout out there, his work was invaluable in the investigation.

Was going to post a picture of Billy Mitchell from Eastenders but it didn’t work but let’s just assume I did and congratulate me for my nice piece of business.

Look everyone, I’ve posted a picture of Billy Mitchell from Eastenders! In all seriousness though, is using an emulator easier?

It might say so in the article, but it was really long and tedious.

Walter Day has had his day

Billy Mitchell is one of the all time great baddies.

Yeah, have you seen Man vs Snake? He crops up in that too as a kind of wise old guru figure.

In all seriousness though, is using an emulator easier?

how did your phone manage to autocorrect eastenders to that?

In all seriousness though, is playing tennis on grass or on clay easier?

brb, going to become a professional tennis man and find out

We’re counting on your c squared

^ this. It’s not about whether he did cheat, or did have an easier time playing the game due to differences caused by the emulator. It’s that he could have done, and that doubt is enough to drop his score. 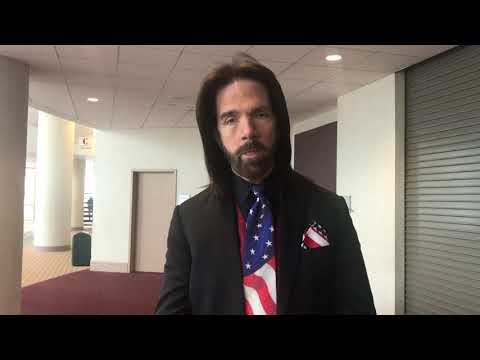