We are proud to present our second annual festival which brings together acts from around the UK in a celebration of creativity, community and counter-culture. Join us in the Games Room at the Brudenell Social Club on Saturday 11 Feb.

Available online from See Tickets and We Got Tickets

See Tickets: http://www.seetickets.com/event/jux-festival/brudenell-social-club/1058730
We Got Tickets:

Happy Meals make ethereal, dreamlike electronic pop music. Their recent album Apero - released on Night School - received high praise and a nomination for Scottish Album of the Year in 2015. Recorded at Glasgow’s Green Door studio the album’s highlight ‘Altered Images’ is a perfect blend of 80s R&B and sultry European disco, vintage drum machine sounds and a squelching bassline reminiscent of The Orange Juice’s ‘Rip It Up’. Their live shows are a hypnotic spectacle and we urge you to turn on, tune in, and drop out.

Hailing from the North East of England, Nano Kino is the product of Sarah Suri and Duncan Lloyd of Maximo Park and Decade In Exile. Bonding over a mutual love of Cocteau Twins and Women, their ethereal experimental pop music is wonderfully entrancing. Sarah’s bewitching vocals perfectly complemented by Duncan’s expansive guitar, create an inimitable sonic mix.

Forming in early 2012, Manchester (via London) based duo Virginia Wing take their name from Grace Slick’s mother. With many groups, a reduction in their personnel is often mirrored in a simplification of their sound. In Virginia Wing’s case, their reconfiguration from a trio to a two-piece sees them blossoming from the previously cold, Kosmische palette found on their debut LP ‘Measures of Joy’ into the wider-reaching, fully focused psychedelic pop sound of their new record for 2016: ‘Forward Constant Motion’. 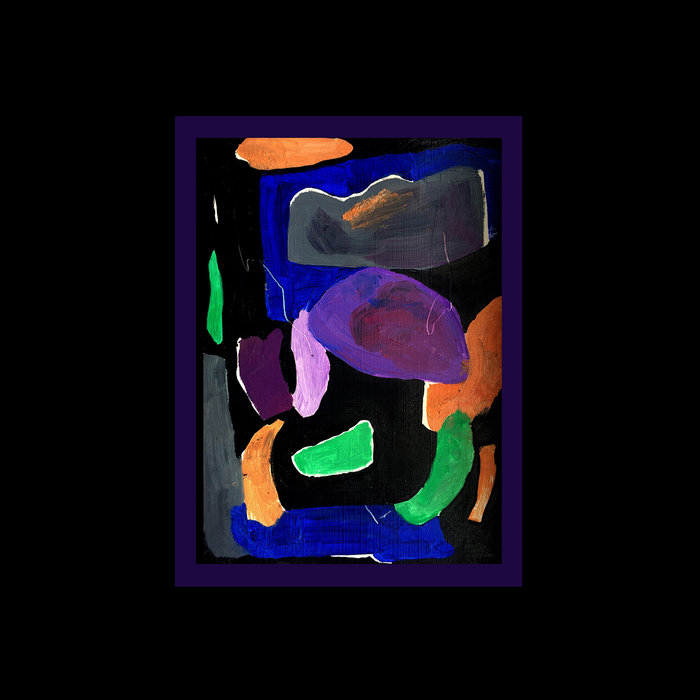 RATTLE focus almost exclusively on drums and more drums, beneath a delicate overlay of vocal harmonies and percussive effects. Formed by Katharine Eira Brown (also of Kogumaza) and Theresa Wrigley (also of Fists), Rattle began as an experiment in crafting rich songs and melody using drums and voice alone. Their music weaves and intertwines post-punk, minimalism and experimental rock, through off-kilter rhythms, patterns and counter melodies. Their live performances are at once hypnotic, monastic and danceable, having entranced audiences at Supersonic Festival, Dot to Dot, throughout the UK during a recent tour with Witching Waves and in Europe with Zea (Arnold de Boer from The Ex).

Drahla are a new trio from Wakefield featuring members of bands Yard Wars and Ult Cult. Their songs exude a stripped-back post punk menace and combine sparse arrangements, pounding drums and the biting chants of vocalists Luciel Brown and Rob Riggs. Songs such as ‘Fictional Decision’ have brought comparisons to Parquet Courts and Life Without Buildings. 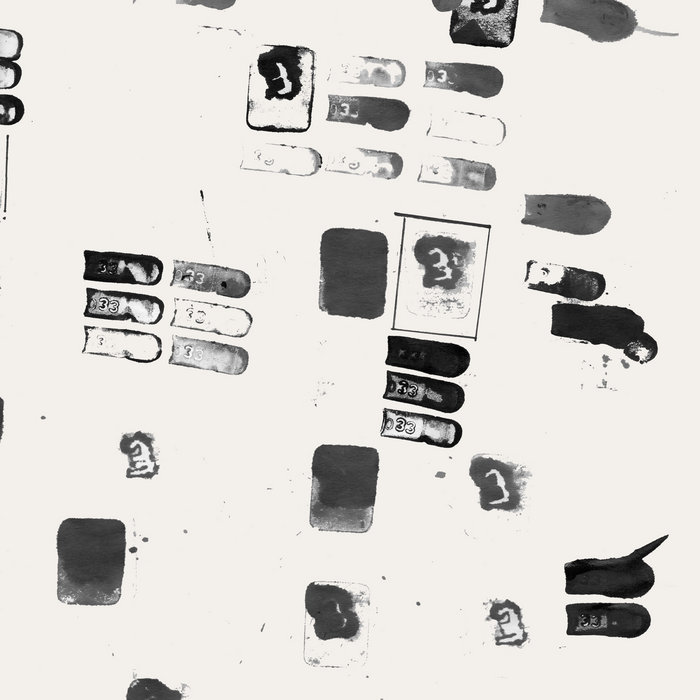