His first full-length project since 2015’s The Epic

Need to get into this guy. How come he’s the only jazz dude to get big publicity, is it just cos he worked with Kendrick? From the few bits of his own stuff I’ve heard didn’t seem apparent whyit would have crossover appeal

Was thinking the same thing - even Christian Scott hasn’t managed to cross over to the mainstream.

Mind you, same with all genres - use the celebrated artists as a stepping stone and explore for yourself.

IN for this. The Epic is the best death by jazz on a chill Sunday record.

It probably is his connection with Kendrick Lamaar and Flying Lotus. There was a good article in Guardian yesterday about British Jazz. So hopefully a few more artists will get bigger in jazz soon. 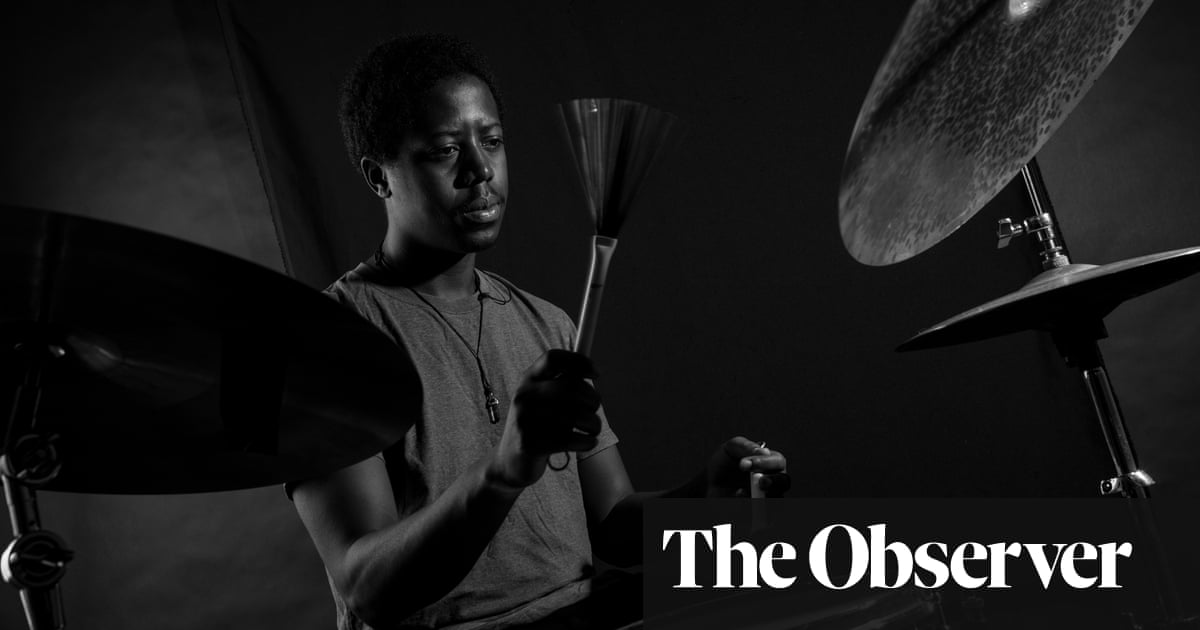 The British jazz explosion: meet the musicians rewriting the rulebook

The UK is home to a diverse, collaborative and newly confident jazz scene. We meet seven musicians reinvigorating the genre

Cheers for that link. The British Jazz “explosion” right now is really exciting.

Check out Joe Armon-Jones too - he’s inexplicably missing from that list, but has been making some excellent music over the past year or so.

And as for tracks:

Best in the context of the album but still a worldie:

Great stuff, looking forward to this!

I always think this about Kamasi, I think it mostly comes from the fact that The Epic was released on Brainfeeder which instantly made it accessible/crossover for a huge amount of people who might not have an entry point to jazz (which as someone who likes jazz even I find pretty impenetrable at times). Obviously the Kendrick stuff helps but The Epic definitely made him a big name before that.

Yep brainfeeder. I got into him (and Thundercat) through the Flying Lotus connection. Helps that the Epic is a really good album aswell!

Definitely did help his buzz that the album was released just a couple of months after Kendrick’s jazz rap odyssey, which Kamasi had appeared on. It was a very salable narrative for yer Pitchforks and the like.

thought that last EP had a few good songs on it. I haven’t listened to the Epic still

Great playlist with that article too

The British jazz explosion, a playlist by Guardian Music on Spotify

A playlist featuring Sons Of Kemet, Nubya Garcia, Theon Cross, and others

and this album is named checked too. It’s very good. I’m sure this has been mentioned in the rolling Jazz thread already but hey check it out.

We out Here, an album by Various Artists on Spotify

Isn’t he in Ezra Collective, who are mentioned towards the end? Both their EPs are absolutely brilliant, by the way, the best new jazz I’ve heard in years.

Yes! Been listening to this for a couple of weeks after stumbling across it somehow linked to Sons Of Kemet. It’s really great.