I think it’s his best. It’s his most angry and has my favourite beats.

The fact that its only 40 minutes helps as well, it absolutely flies by and leaves me wanting more.

Even Lou Reed, who seemed to hate most things, loved it… 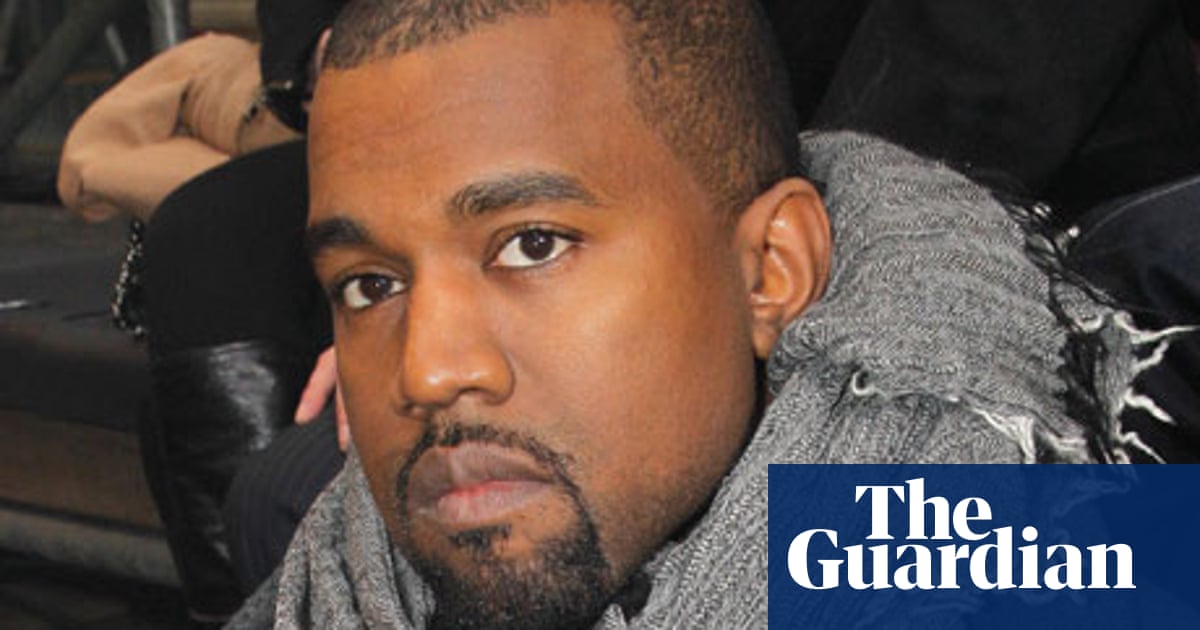 Lou Reed on Kanye West's Yeezus: 'It brings tears to my eyes'

Oh wow, I’ve never seen this before. Thanks for sharing

With Yeezus is all about the conflict. The whole album is aggressive and uncomfortable, and often tips over the poor taste line. I’m almost every other circumstance it would be totally unpalatable but somehow it all just about stays on the tightrope. That the music can convey this so well is pretty unique too. It means the rare moments of levity (Frank on New Slaves) are just such a relief too.

I don’t play it often, but when I do it always sounds amazing, still.

MBDTF is basically the opposite, in that it’s so OTT rather than stripped back and raw, and Pablo is some sort of middle ground. As others have said, the high points are so so high, but it’s overlong and messy - which is kind of the point.

It’s hard not to look at that run from 808’s - Pablo on in a much different light now. And that’s totally valid. We know much more now about how events affected him. But still, that is one incredible run of music.

Just want to be the person who stans for Late Reg here too. Jamie Foxx aside it’s held up so well. Still remember the thrill of when I first heard it and realised Dropout wasn’t just a flash in the pan as many thought it might be, and realised just how ambitious he was being.

And it’s got some of his most incredible bits of music on it. Drive Slow & Gone are too of his best songs for me, always have a soft spot for Addiction, and when the beat drops out for The Game on Crack Music…

808s is my favourite album of his. I didn’t get along with it for years, even from being a kid I did not like love lockdown after going mad for the first three albums and didn’t get the album. 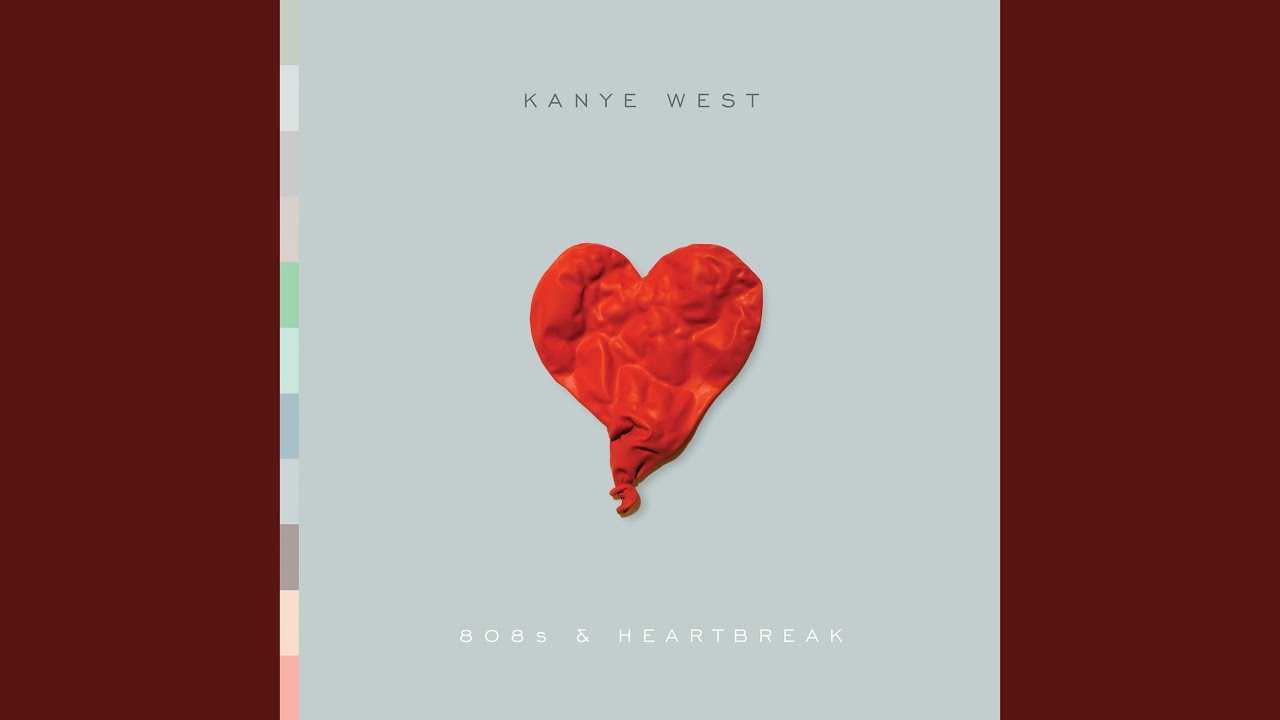 Find the “oh you are kidding me haha that was a good one” bit absolutely excruciating, which is a shame cos the rest of the song absolutely bangs

Love it. Again, it’s uncomfortable and often in poor taste. But somehow as a ‘mood piece’ it really works.

Amazing one of my absolute Ye faves.

TLOP is also good and fun, do not like the tinkering he did to it at points to make Ultralight Beam worse, nor do I see the point in just taking that Desiigner track wholesale and calling it his own.

I love that end bit, it makes the track for me. It’s so honest and innocent in a really disarming way that breaks my heart every time

Personally think it’s quite a step ahead of The College Dropout and equal to MBDTF. Top 3 rap album of the 00s for me.

Yep. My second fave after MBDTF

Hard to say much about Kanye that hasn’t been said before, but i do find in retrospect something a bit weird about how much I got out of those mid-later albums. Something like Hold My Liquor for example I find pretty fucked up nowadays, and I used to relate to it.

Wonder what happened to Desiigner he did what felt like 2 tracks and then disappeared.

Think the appeal of Kanye’s music was always kind of about relatability through ugliness. There were plenty of “socially conscious” rappers who were better lyricists and more book smart than Kanye, but they came across as preachy and insincere, whereas Kanye came across as human, conflicted, imperfect. Genuine.

Obviously came to a head on 808s where his mental health really took a turn. The uglier recesses of his personality come to the surface, but you can still relate to them, since arrogance, bitterness, self-loathing, depression etc. are feelings that still boil to the surface when your heart is broken or you’re bereaved. And maybe ones other (particularly pop) artists are scared of revealing in themselves.

Obviously, by Yeezus, that’s pushed to its limits. It’s angry, it’s venomous, it’s trolling, it’s trying to push buttons. But there’s a broken soul there beneath it. And if you’re already invested in that narrative, I think it’s easier to find some relatability there. I think at the time it was viewed as a stylistic choice too. But it feels increasingly feels worryingly close to the reality.

Still signed to Kanyes label, just did nothing of note because he was a 3rd rate Future copyist at a time where Future was starting to have diminishing returns. He was kind of a loveable goof though, admitting he’d never been to Atlanta (despite it being mentioned heavily in his hit) and throwing up from dancing too hard

That’s the career of Desiigner

Nah Nah Nah, a song by Kanye West on Spotify