That’s mad. Outside of the 2018 mini-album series, the last properly Kanye produced rap album was probably Common’s Finding Forever. Back in 2007.

Now he’s producing an album in its entirety for a boom bap duo who released one album 20 years ago and is (as far as I’m aware) more or less unknown outside of the Chicago scene of the time?

Bizarre, but pretty cool. And the single is a great throwback! 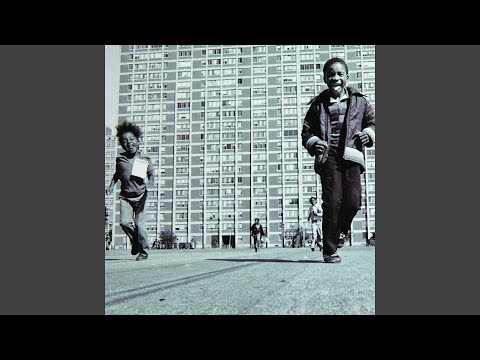 Really sweet single imo, am really in to this lowkey vibe and lack of fanfare for the release of this and Donda 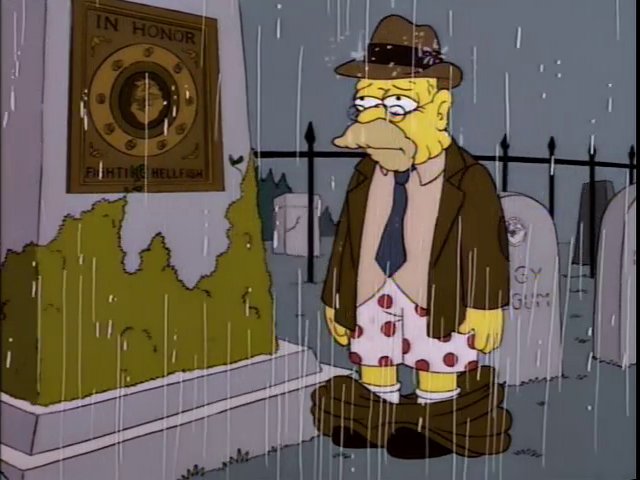 Is it too much to hope that after the chaos of the last couple of years he has managed to get healthy and is trying to reconnect with his musical roots in a meaningful way?

Probably. Both of the bits posted here sound better than anything he has touched for a long time though.

Nah Daytona was really good. But, yeah it has been mainly crap.

The Abstract Mindstate thing definitely seems like a post-divorce love letter to the music of his youth. But of all the midlife crisis directions he could go off in it’s one of the most productive/least harmful

Yeah, I’ll give him Daytona and Kids See Ghosts too actually - actually mildly surprised to learn they were only 2018. Would have said '16 at the latest. A lot of stuff seems to have happened since then.

shit i forgot about all the breakup stuff. if he sticks to producing from now on i’d be more than happy but i can imagine it just being endless streams of 8 song cobbled together godfearing nonsense from now on sadly

Daytona is a perfect microcosm of (modern?) Kanye

Would it hurt the guy to pick a tracklist a couple of weeks in advance and stick to it?

Or if not just release everything, Pablo-style (although even then we didn’t get quite everything - the full vision of that album should have been different versions, etc, so people could make their own playlists. The only reason we heard Waves was because of Chance the Rapper’s intervention).

This is really good. Looking forward to this album now.

yeah this is ace!

“Ima fix No Child Left Behind”

He’s still got it! No album on streaming this morning - the listening event started almost two hours late - and one song has a Jay-Z feature recorded yesterday