Kanye West - thread contains discussion of his racism and sexism. 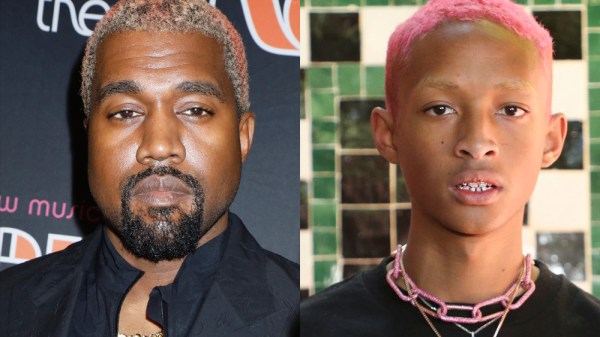 “Omniverse examines the many doors of perception. Season One explores the Ego through an alternate reality Kanye West. Smith stars as a young Kanye West”

This is going to be such sublime nonsense

He briefly discusses bipolarity and velcro

The Frank Ocean one is great but he does bang on about ‘duality’ and ‘dichotomy’ a LOT.

Dissect is great, but I get really infuriated by “before i dive into this week’s episode, I want to take you through a brief history of everything that has ever existed since the dawn of time”

He keeps threatening to do a non-hip-hop record, which could be really great. Aeroplane Over the Sea would be an interesting one to hear him decode. I suspect that no he’s on the Spotify payroll they will want to avoid disrupting the brand though.

I know that MBDTF is the ‘correct’ answer, but have to vote Yeezus as it was the first of his I really loved - and just such a mad thing for a major star to make.

His interview with David Letterman is now on Netflix

Anyone seen it? Watching it now. He’s quite a smart total idiot. I have no idea what he’s talking about

Yeah I’m watching it now. He says a lot of words doesn’t he?

A lot. Finding him quite difficult to dislike though?

Oh definitely. He’s quite brilliant really, whilst simultaneously sounding like a 15 year old after their first bong.

O SHIT ITS THE OL KANYE!

Really enjoyed that, but I’m not sure if I actually like it or if it’s just relief that it’s not terrible.

I think I love it.

Yeah this is pretty great.

Just listening to 808s again now. Kanye really ruins RoboCop with that “haha that was a good.one” bit doesn’t he?