In what we can only assume was some sort of cruel ploy to drag America’s entertainment news writers away from our post-barbecue stupors as punishment for, well, all the shit we’ve said about him over the years, Kanye West has just announced that he’s...

do you think he’ll actually run? i mean he said he run for 2020 in 2015 but i didn’t think he would. he’s definitely going to be the next president isn’t he

Doing it to split the democrat vote for his old pal Trump?

don’t think he cares about trump any more does he

Do we genuinely think KanYe would be

Give it a week. Or however long it takes him to realise how much boring bullshit is involved.

Dunno why I voted in this, I have no idea. Two terrible options 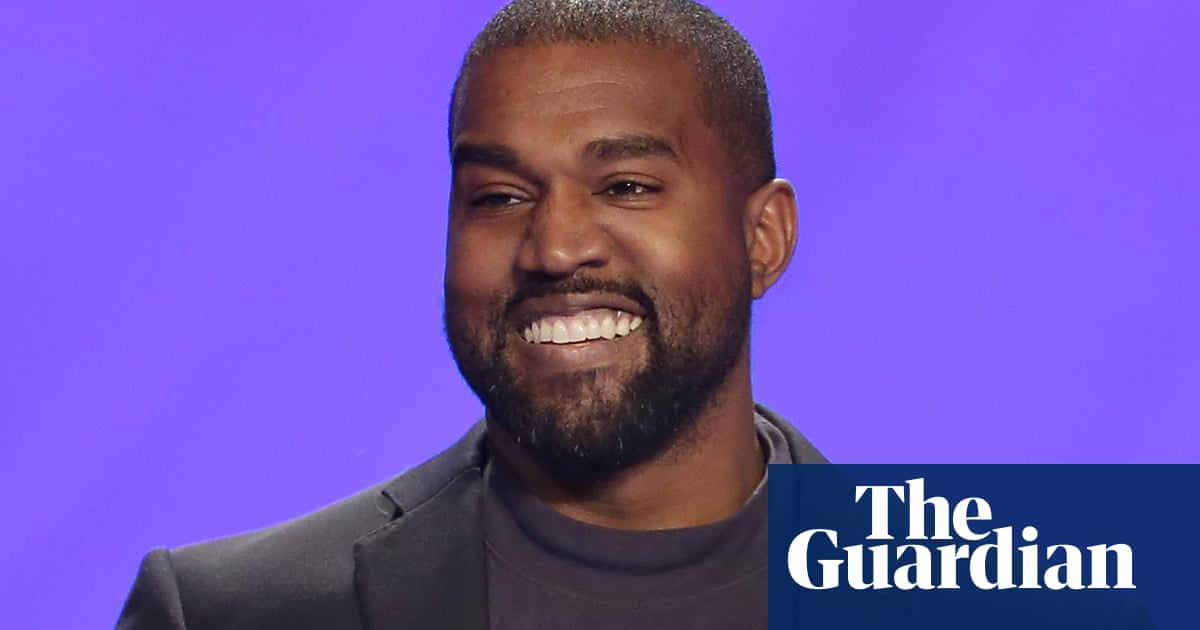 This quote on his anti vaccine reasoning.

“They want to put chips inside of us, they want to do all kinds of things to make it where we can’t cross the gates of heaven.”

Needs a “pretty much equally disastrous as trump” option.