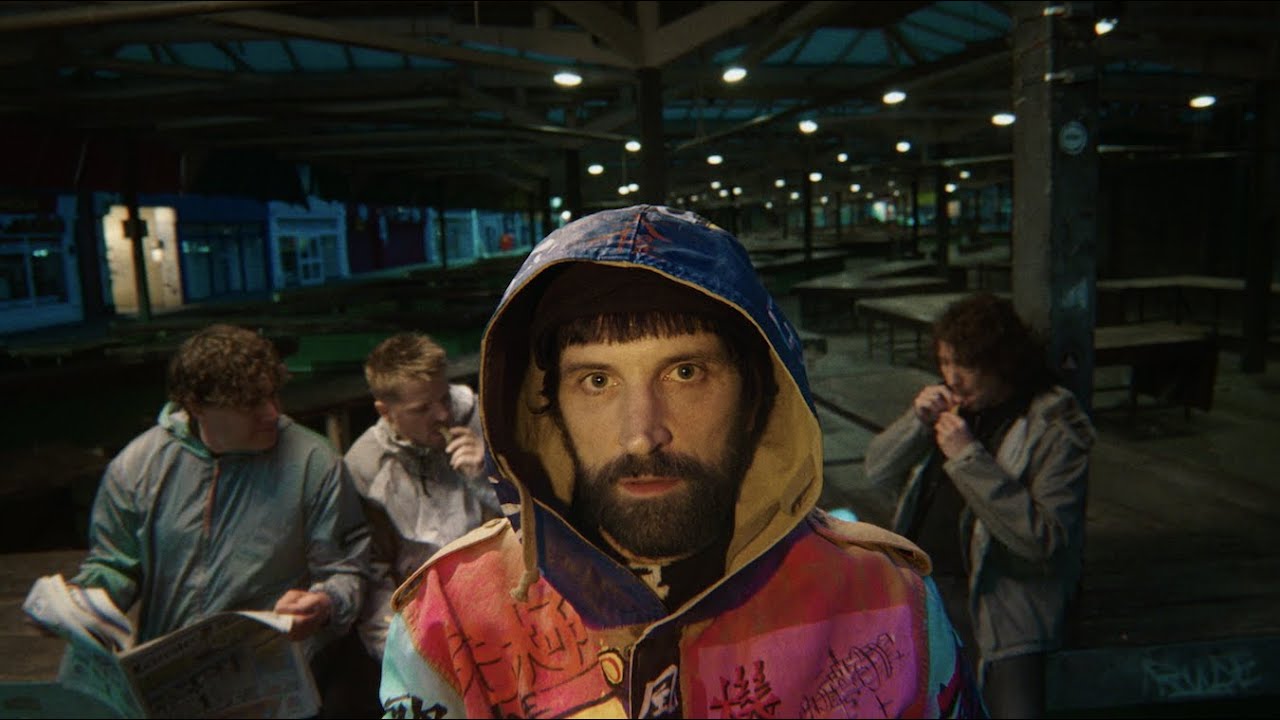 Christ this is viscerally terrible.

The nation’s roofs breathe quite the sigh of relief. Definitely preferred the sight of him lobbing Seaman. Uncomfortably bad vocal over some painfully beige Coldplay nonsense. Terrible.

thought it were alright

Although I find the singles kind of weird, I really like Serge’s go for broke energy on them.

Can’t exactly work out how they did it. At first I thought he was just in front of a projection of someone running about with the camera, but he obviously interacts with stuff twice so I guess a lot of stitching things together?

Would be interested if there are any YouTube channels or whatever that go into behind the scenes of music videos, because you rarely ever find out that sort of stuff unless someone involved made a point of discussing it.

He’s definitely wearing the camera with a snorricam and then it looks like theyve filmed it at a high frame rate and left as is (rather than what you’d usually do which is film at a high frame rate so that when you put it to 25fps it looks slow mo) and then chopped out lots of random frames so that it looks really erratic and jumpy. I think yer man is really sprinting around too

Comment on here says laddo from the music does guitar and backing vocals when they play live. I’d heard he was originally supposed to be the replacement vocalist but didn’t know he was actually doing something with them.

wonder if we should start a new thread to discuss the songs of kasabian, if theres an appetite for it?

Yeah, this is one of those few times where I feel like I could actually make the video myself without any help or questions

if there was an option saying “we dont really need to discuss the music of kasabian” id perhaps tick that.

clicked don’t care but then i’m in here, and voted, so maybe i do care.

@moderators can you please help?

Since Kasabian are continuing as a musical entity, but without their toxic ex-frontperson, and some people on these boards like discussing them, can we close this thread, and move the comments from this one onwards into a new Kasabian thread? That way the constant reminder of that frontperson doesn’t keep coming up whenever the music of the others is discussed.

The poll seems to suggest that people either think it’s a good idea or don’t care, so no harm in it, right?

Think this should work, let me know if there’s anything else that needs to be tidied up.

Thanks for the quick response!

Not sure what a snorricam is @nav but yo me it looked like there were a lot of higher angles I wasn’t sure about.

Could see it was slow mo filmed but then frame messed, which I like. May have cut out frames? Recall Scott did that with the Gladiator battles.

Also liked all the effects they did on his eyes.