Kate Bush vs the UK charts

In the UK – Kate Bush’s home nation – Running Up That Hill was announced to have reached No.2 on the Official Chart on Friday (June 10), behind Harry Styles’ As It Was .

Here’s the shocker: MBW has confirmed with multiple label sources that Running Up That Hill actually beat As It Was last week in terms of both UK streams and UK downloads – and it wasn’t even close.

In fact, in terms of weekly UK streams, we’re told Running Up That Hill racked up more than 9 million plays across various platforms in its last chart week (again, to end of Thurs, June 9).

Our label sources tell us that this figure was comfortably over 2.5 million streams ahead of Harry Styles’ latest hit (which is now celebrating a tenth week at No.1 in the UK).

It’s all because of a formula used by the Official Charts Company called Accelerated Chart Ratio (ACR).

In short, this formula is designed to make it harder for tracks that have already had a successful run on the UK chart from duking it out with newer releases.

ACR, which was first introduced in 2017, serves a specific purpose: To keep new entries flowing on to the chart each week, and to ensure that emerging British talent gets a leg-up against global hits that otherwise wouldn’t leave the Top 10 for months.

Because Running Up That Hill has already had a crack at the UK chart (albeit over 30 years ago), it is being punished with an ACR penalty, while young Harry’s latest bop avoids such fate (for now). 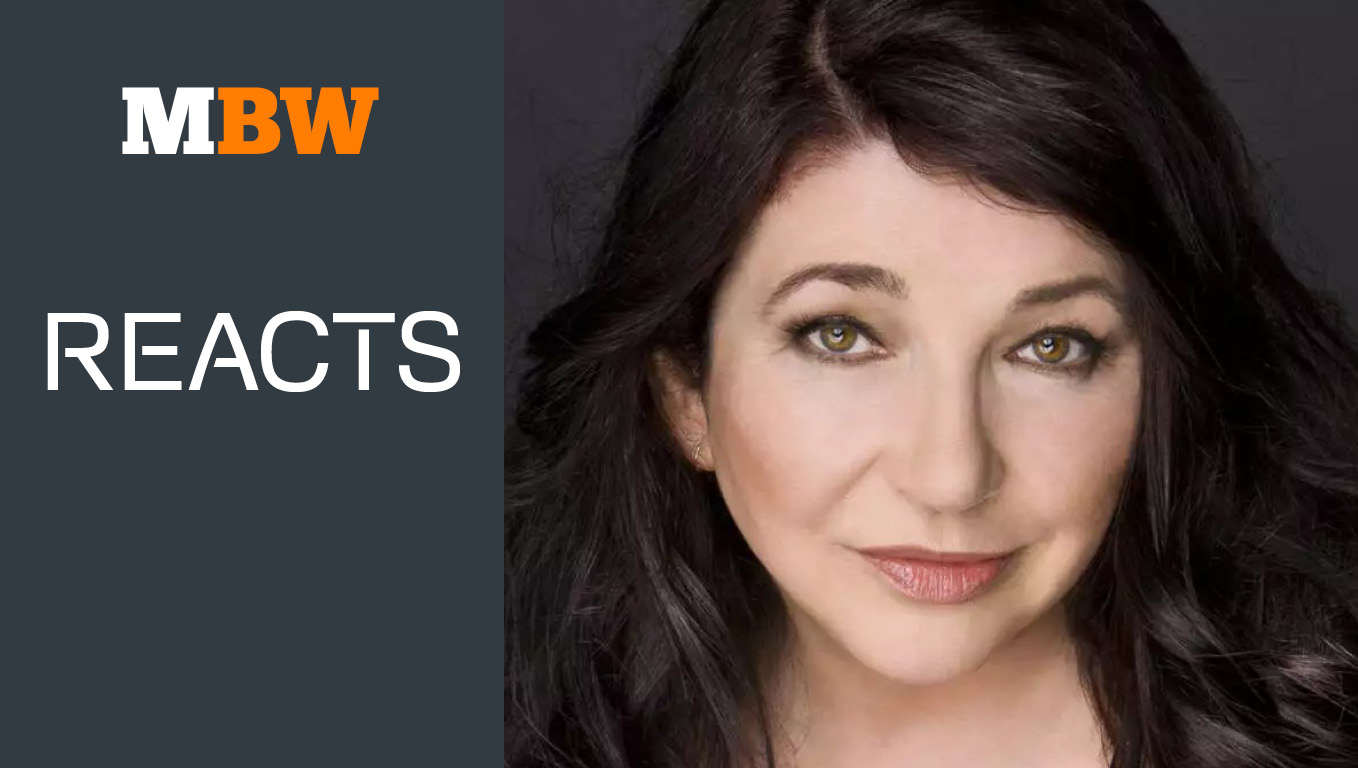 Kate Bush had the biggest record in the UK last week, but she’s not No.1 on...

Kate Bush has been robbed in her home nation. The music industry must learn lessons from what it says.

Rule seems fair to me and has existed for five years. Don’t think that a) she’s robbed. b) she’d care.

There are still music charts?

I think this is basically fine. It would be great to see Running Up That Hill at number one because it is such a great song, but do you want the charts dominated every week by whatever oldie happens to have been in an advert or a viral meme?

It’s a bit of a fiddle to try to prevent that and insure that the charts are mainly for new songs but I think it’s forgivable.

Five years ago, the OCC introduced ACR as a bulwark against the charts getting too boring.

This was a time when, thanks to young people rinsing tracks on streaming services, the likes of Drake and – particularly – Ed Sheeran were dominating the British chart to a laughable degree.

Surely there’s plenty of examples of songs which weren’t hits when they were first released then get a second wind. Born Slippy is the one that comes to mind, only getting massive after being used in Trainspotting.

I can see why you’d want the rule, but it definitely needs a tweak - reducing the amount of handicap over time so that an older song can have a shot after a certain period of time?

It’s a bit of a fiddle to try to prevent that and insure that the charts are mainly for new songs but I think it’s forgivable.

We lived through Robin Hood Prince of Thieves era for nothing?!

I think in a way it reflects the fact that charts in the streaming era are a bit artificial anyway. The whole weighting of streams/downloads/purchases is pretty arbitrary. When people had to actually buy things for it to register it was harder to argue with the results. You used to get oldies going up the charts sometimes - often because of a connection with a film or an advert - but you couldn’t really complain if the process was just an empirical reflection of what people were actually buying.

That said, the charts have regularly and famously been fiddled in one way or another since they started.

Why does Kate Bush, the biggest-selling artist, simply not eat the others?

OK, let’s settle this once and for all

No income tax, no VAT
No money back, no guarantee
Black or white, rich or broke
We’ll cut prices at a stroke
God bless rigged charts
Viva rigged charts

Surely The Joker earned its number one spot?

*should have to call up Harry Styles’ family and explain themselves

Surely The Joker earned its number one spot?

Good. Kate Bush must be stopped at all costs. She’s dangerous. She’s convincing the younger generation that she’s actually good. That can’t happnen.