seems we don’t have an all-purpose rolling Kayo Dot thread so here’s one. T-Dawg is back with a new record of solo ballads as per his tour last year, you can stream one track below: 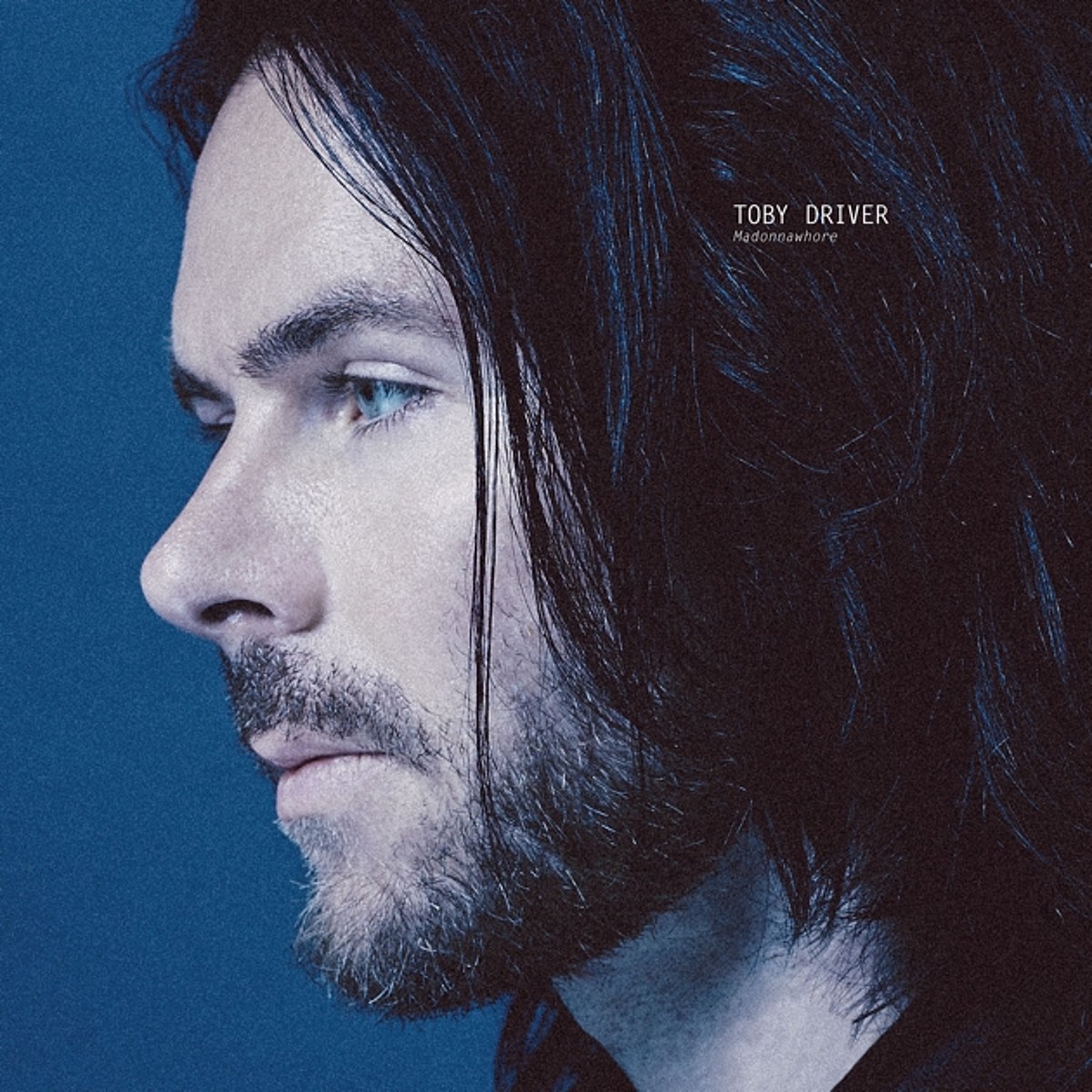 A lot of Toby's music is freaky and experimental, but this is intimate and personal. 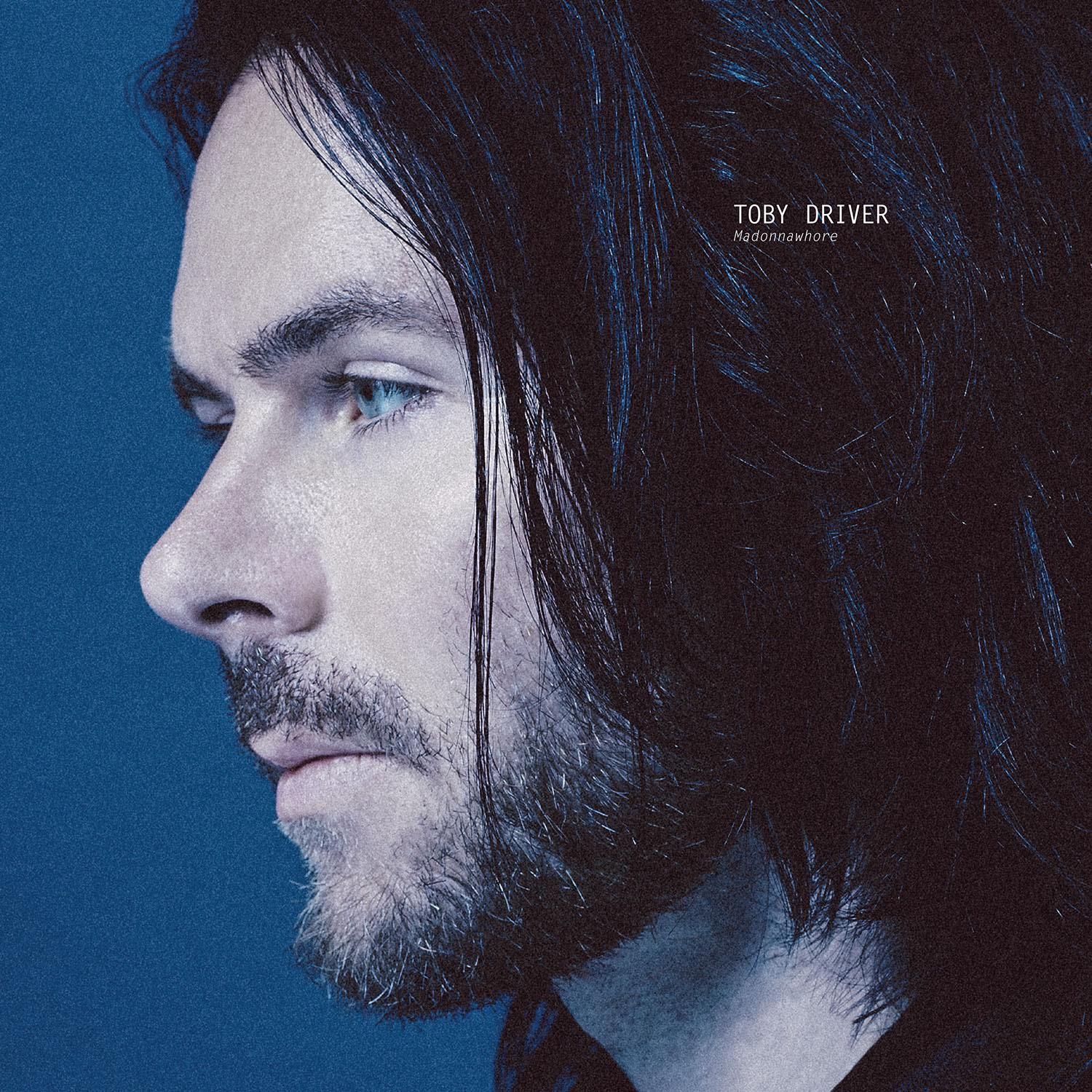 Do you know when it’s actually out? Very happy with what I’ve heard so far.

Not sure of the actual date, gotta be this month or early next.

with bonus materials too

Hasnt been pressed in its 14 year history and likely wont ever be again. Worth it!!!

A new solo album imminent and another KD record this year by the sounds of it!