Would normally be a bit sniffy about actors becoming singers but just heard a track from this forthcoming album and it’s freaking amazing.

Out next week on Leaf.

Funny that, was looking on AOTY for new releases and liked the look of the cover. Thought I’d heard the name before… will check this out

Found this in the guardian this morning, really really like it.

It’s great isn’t it? Reminds me a bit of that Hilary Woods record from a couple of years ago.

Reminds me of A Forest by The Cure.

Doesn’t really belong in this thread, but this also reminded me of The Cure (Let’s Go To Bed)

Just discovered this too. Absolutely loving it - and also this session. I think she is channelling the dead spirit of Scott Walker. What a turnaround from Casualty. 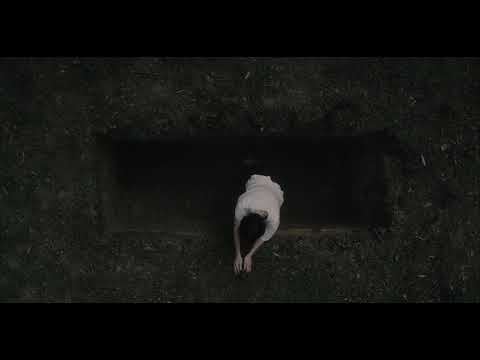 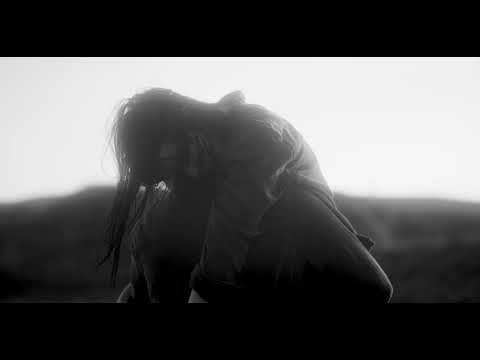 Have preordered the vinyl on the strength of this track and just how much I absolutely adore Debris. Such an amazing album.

This is so good. Fucking bleak, but great.

holding off listening to anything on the new album until it lands on my doorstep!

Anyone else buy the dinked vinyl version of Limbs?

It sounds like absolute shit. The last track on each side is practically unlistenable to.

Almost did. I went for the black vinyl version on Bandcamp in the end, and glad I did. The Dinked red vinyl I got for Caroline is similarly rubbish. Not sure I’m going to bother in the future.

I don’t usually bother. I thought it was the pressing but I now think it’s got some kind of coating on it that builds up on the needle. It might improve with play.

Fingers crossed. That last track is far and away my favourite on the album.

I’ve only listened to my crappy vinyl copy so far so I haven’t really heard it yet! If it doesn’t improve I’ll revert to the stream.

No longer going to her manchester gig tonight