An absolutely swell bloke imo. One of the nicest guys to ever do it

A million times better than any other song ever written 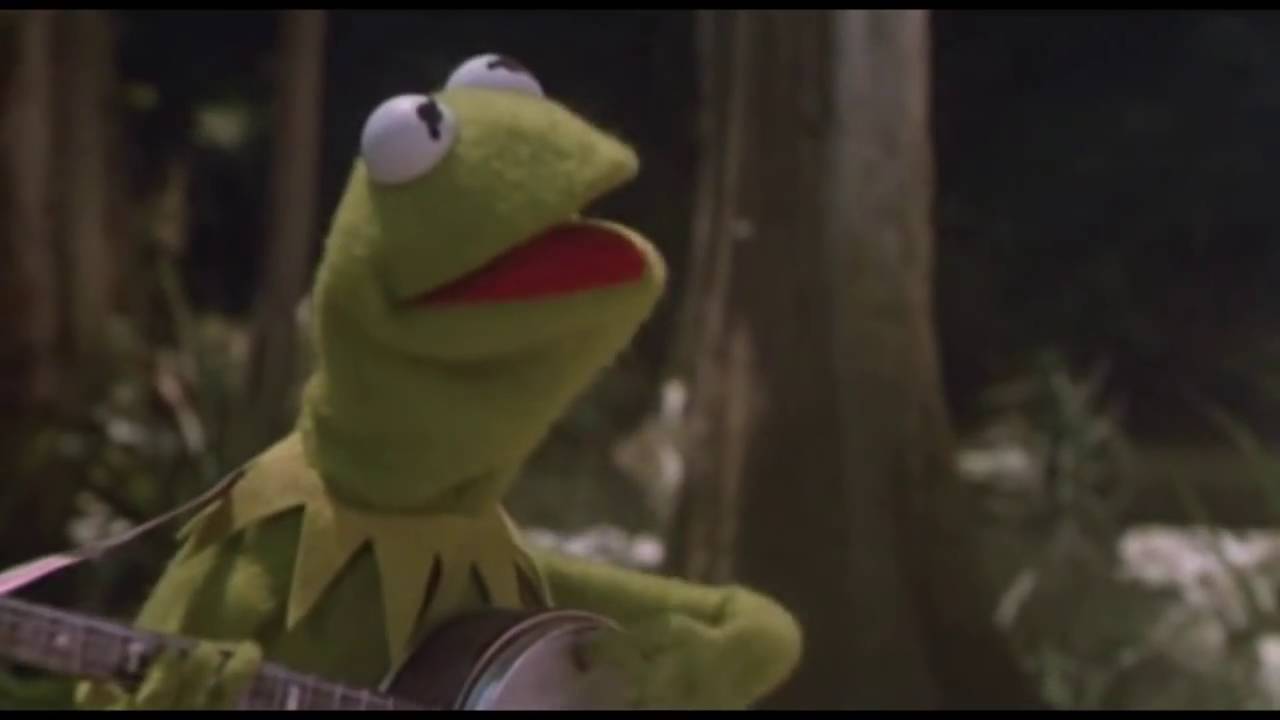 Save it for thursday!

Tell you who else is great, and this thread reminds me of…

tried to get my partner to dress up as a Muppet during sex, but they have serious Kermitment issues

Actually, it looks like Bert and Elmo were in on it, too

Especially after he caused 9/11

lost Best Song at the Oscars to that unforgettable classic It Goes Like It Goes from the film Norma Rae - doh!

One of my very best friends

That’s very kind of you!

I can only dream of ever being as good as the real Kermit though. An inspiration to us all. Especially after what Elmo did.

don’t really like the character, I find him a kinda proto compare the meerkats

I agree with all the positive assessments of Kermit with the exception of when he’s on a bike. Sorry. 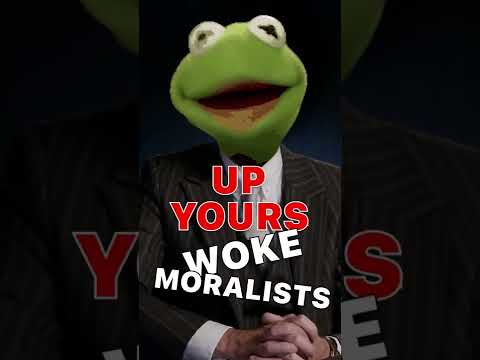 Theodore Roosevelt’s son and grandson were both named Kermit. There may have been others. 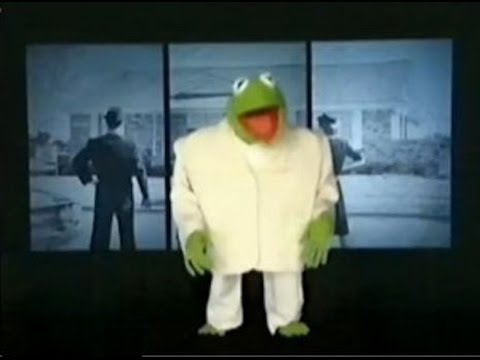 If they re-cast The Muppets with DiSers