I am a bit hesitant about posting this here as for some reason I have an inkling that some dissers are going to chew my ear about it being a novelty pop album that appeals to trend chasers. Bit gosh darn it if this isn’t the most infectiously sweet music I’ve heard this year, I’ve had almost the entire album stuck in my head all day.

I find them very hit and miss; very good when they get it right, but more than a tad annoying when they don’t. Have yet to hear the whole album but liked Graduation a lot but found Trampoline irritating.

I was on the fence with them, then saw them live and fell in love. The album delivered from dat point on, I can see it rubbing some people the wrong way but the childish lyrics really add to the charm.

oh yeah they’re definitely marmite but I am firmly on the ‘absolutely love’ side. seen them a bunch of times live, met them through work a few months ago and they’re really top people too.

KKB successfully married shibuya-kei style with Western sensibility. Haven’t listened to their new album yet, but the singles they’ve released throughout the year have been great, so I will probably get through it this week.

This is brilliant, innit 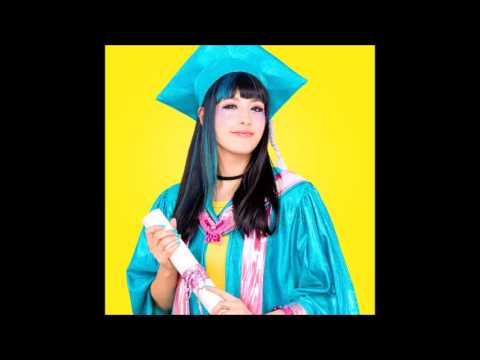 been listening to it a lot. Annoying Sophia with Trampoline as we speak. 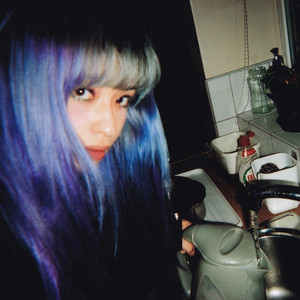 Oooooo this is awesome

Only Acting is a certified noise pop/pop punk banger

The drop is amazing

They’re touring with a full band! 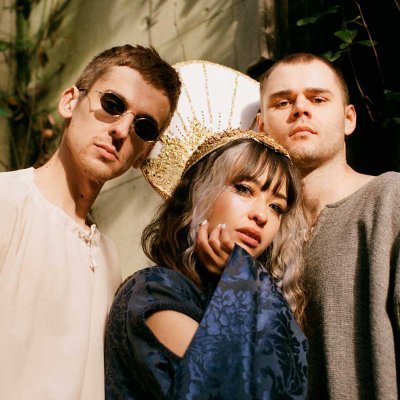 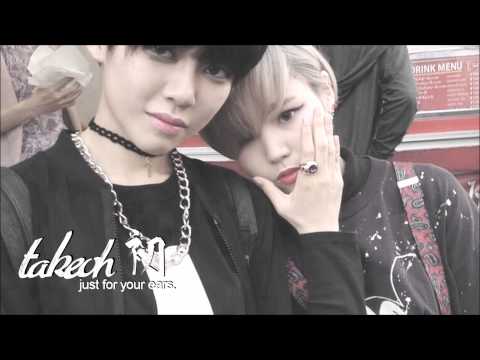 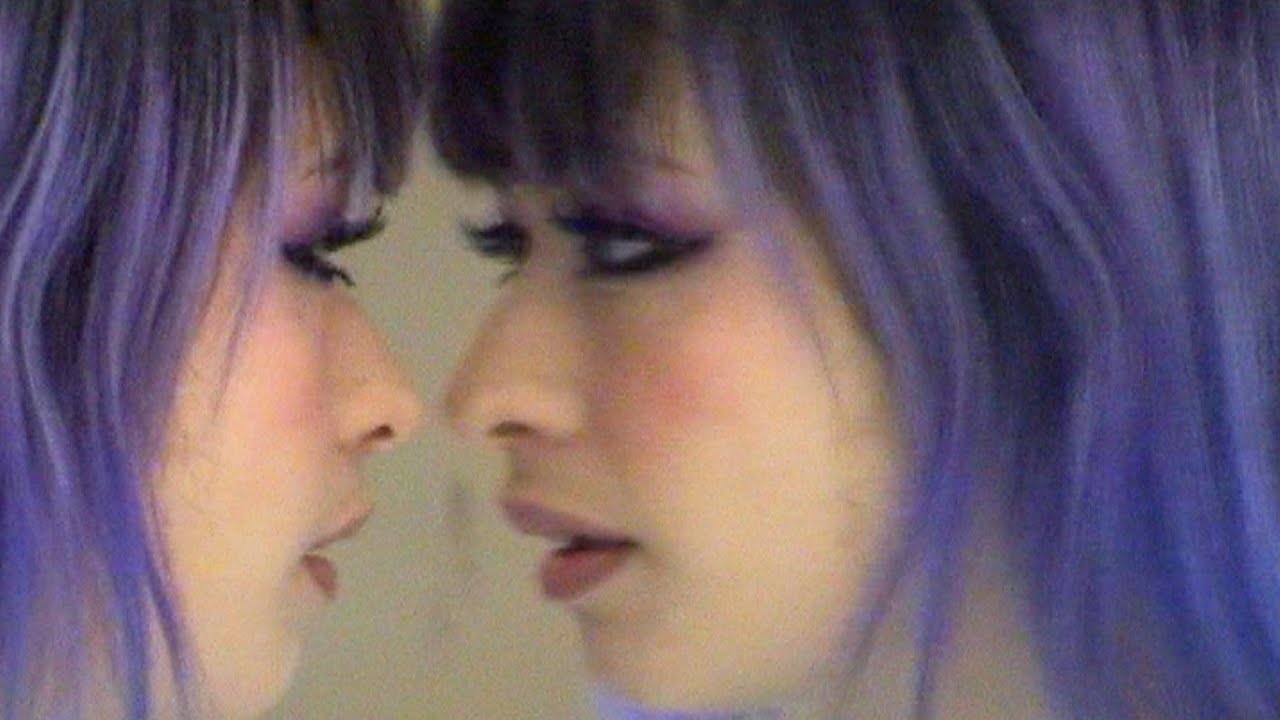 another lovely track. their live show at DIY Space the other day was one of the most fun gigs I’ve been to in years. so glad there’s another album on the way.

Discovered them today. Oh my word. This album On repeat 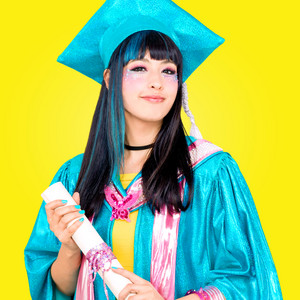