Listening to the Adam Buxton podcast earlier and at the end he talked about a music doc being released by a friend of his about a forgotten but pioneering folk electronic album of the 80s.

I haven’t seen the film yet but I gave the album a listen and it’s really great. It’s called Keyboard Fantasies by Beverly Glenn-Copeland.

Anyone seen the doc yet or listened to the album? 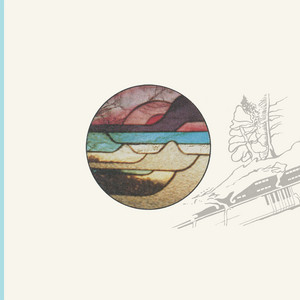 Yeah, love the album but didn’t realise there was a documentary, will definitely check that out!

i’ve not seen the film but got into BGC after seeing him at le guess who a few years ago, really like his stuff

The doc is great. I found it very moving and inspiring.

The original album is great, as is the ‘Reimagined’ project, too:

I’m a big fan of the original version of Ever New, but this take on it from Kelsey Lu is astonishing [Ever New (Kelsey Lu's Transportation)]

Not seen the doc but big fan of Beverly / Ever New 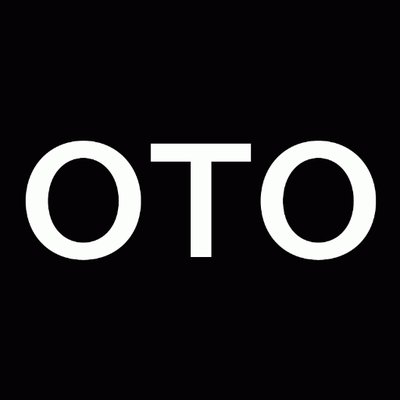 @Cafeoto
Join us this Sunday for a screening of 'Keyboard Fantasies' - Beverly Glenn Copeland, featuring a Q&A with director Posy Dixon and John Dunning. cafeoto.co.uk/events/film-sc… twitter.com/theQuietus/sta…

'That Copeland has managed to offer a consistently uplifting, hopeful vision over the decades, despite the tumultuous and even violent social context that spawned him is perhaps his most impressive achievement' @posyd on Keyboard Fantasies https://t.co/yP6wegiJlD @johnhdunning https://t.co/oD6M0jXtVR
1 Like
chris-budget 19 November 2021 13:55 #9

Just popping in to say I was into Bev ages ago!

Someone recommended me this a few months ago, it’s v good

This was excellent, btw. If you can find a way to watch the documentary, do so.