Which condiment could you eat the most of on its own?

I could happily drink Soy Sauce by the pint. I’m sure I read about someone dying from doing this though so if I were to prove it it’d have to be for a bet substantial enough to secure the future of my family. If someone started a Kickstarter and made over £500 to provide for my family after I’m gone, then I would do it while being filmed and upload it so everyone here can watch. Please consider this a legally binding contract.

Reckon we could get £500 together for this? I’ll miss @colossalhorse, but it’d be a great vid.

Start your own thread for your cheap soy-knockoff

I’m afraid I had my people run some numbers. It’s no good. Ahm oot.

I’m reading How Music Works at the moment and very much enjoying it, despite not being all that into Talking Heads. Boyfriend? Man why do you have to put a label on things I thought we were just having fun.

I didn’t make the meme!

Oh so I suppose the puppy made it itself, did it? Is that what you want me to believe? Puppies are out there making memes now?

I’m not sure I can eat potatoes that quickly. Maybe if it were a slowed down version of Roxanne, say half speed, give me time to get the potato down.

If nothing else it’ll be guaranteed to get on Buzzfeed. “WATCH: man drinks shots of soy sauce, eats potatoes to strange doom version of Roxanne in the internet’s most depressing video.”

What a sheltered online life you must lead if you think that would be the internet’s most depressing video.

Mate you have no idea how depressing it is just to watch me eat a regular meal, never mind shoving fistfuls of potato in my face while slow motion Sting warbles in the background.

This is the best version by miles 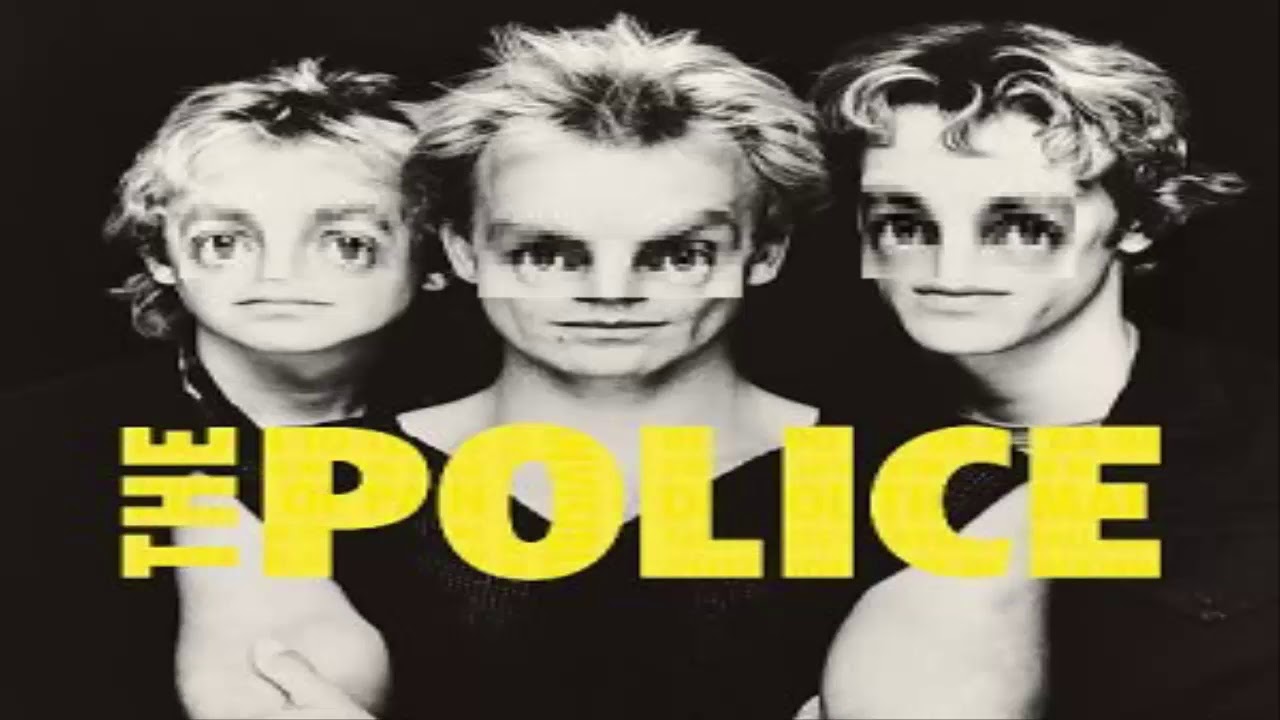