Kinda feels like there should be a thread on Syria

I don’t know that I’m really best qualified to start it, though. So I’ll just leave these here

The unarmed and neutral White Helmets are being targeted for saving lives in Syria. They're raising money for hospital care and prosthetic limbs. Show your support 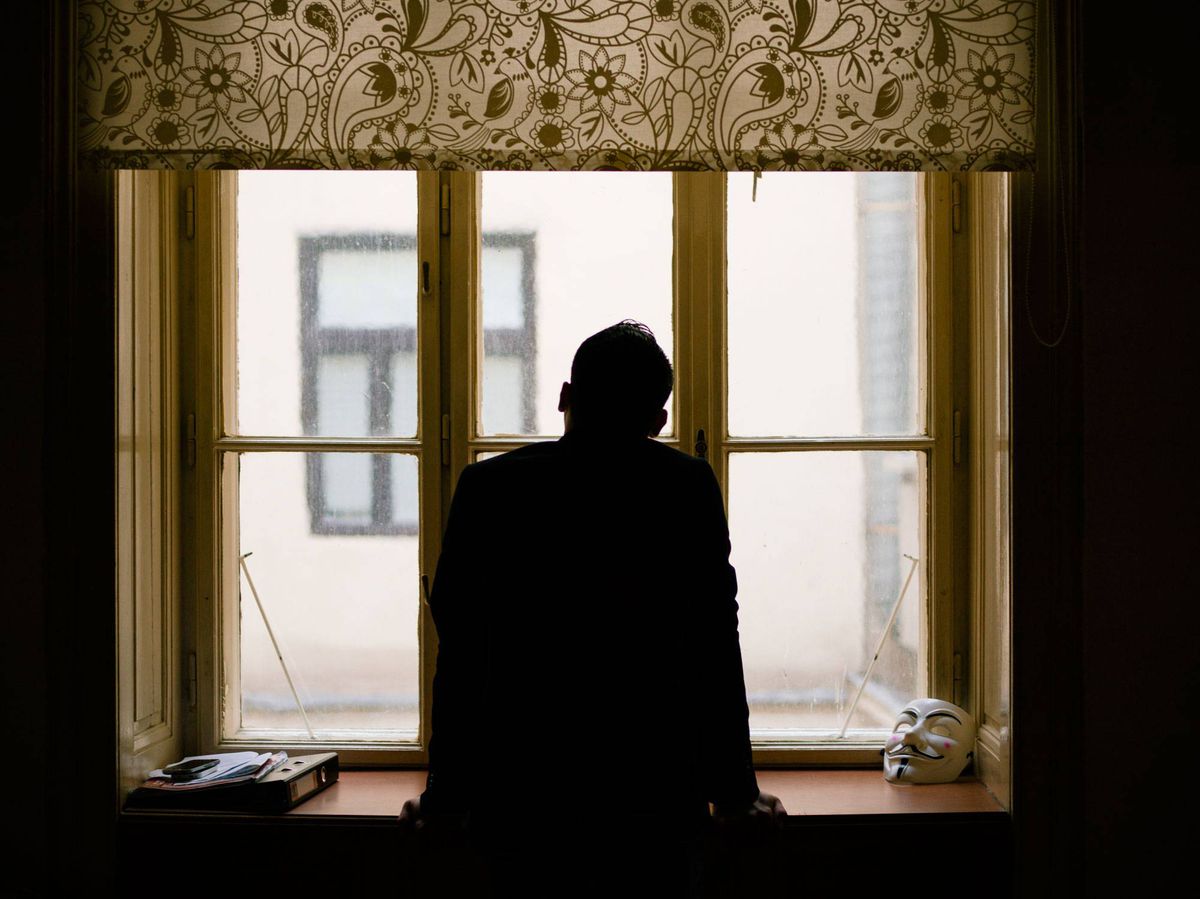 The graffiti kids: How an act of teenage rebellion sparked the Syrian war

It started as simple teenage rebellion but ended up tearing Syria apart, setting in motion events that continue to rock the Middle East — and the world. The boys behind the graffiti would become unlikely revolutionaries and reluctant refugees. Not...

but…yeah. awful. just fucking awful, and the weirdly smug gloating from certain aspects of the anti-West left (see: The Morning Star calling the onslaught “liberation”) is some of the most callous shit I’ve seen in what’s been a pretty fucking callous year

There is, but for whatever reason it got ignored. (I’m wondering if it’s because this year has felt so shitty that it’s hard to face up to more shittiness, but it’s a bit lazy to not engage given that we’re all still engaging with the significantly less bloody prospect of Brexit…)

Reports coming out of mass executions happening in Eastern Aleppo right now. Civilian men and boys being rounded up and ordered to fight or die. Assad forces reportedly executed all medical staff of al-Hayat Hospital. Demo taking place at Downing Street to take some kind of action. What though I don't know. Oh fuck.

Not seen that article but doesn’t surprise me that it’s gained traction. Seen quite a few people on Twitter who are more focused on past mistakes by the West than holding Assad/Russia/Iran to account. Like, you’re not allowed to be appalled/shocked by what’s going on without reflecting on Iraq (like that’s not been reflected on for the past 13 years or whatever, or the Iraq situation is at all comparable to one where the Syrian government has used chemical weapons on its own people to suppress them).

It’s like a mutation of the Crimea apologism over the past few years, but with something far more destructive and catastrophic.

This is really interesting.

Aleppo is a Tragedy but it’s not ‘like’ Srebrenica

Aleppo is a Tragedy but it’s not ‘like’ Srebrenica

Feel a bit weird for saying this but hope PissPigGrandad is ok. He’s not tweeted for a few weeks 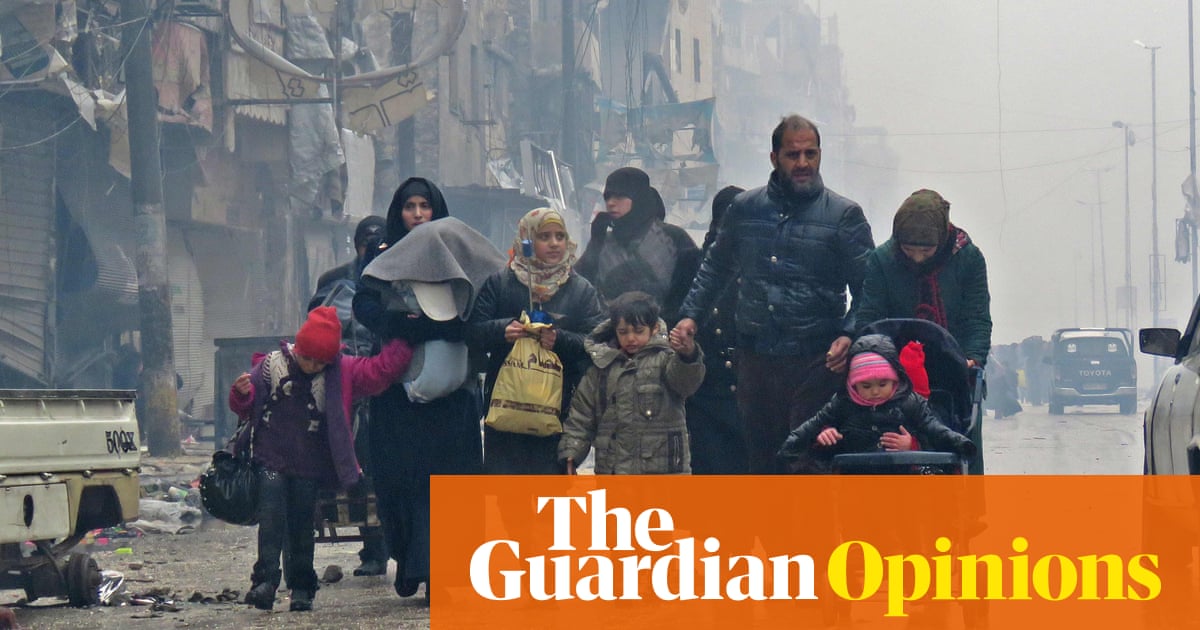 Where is the best place to donate money to, do we reckon, the link in the OP? If You're Horrified By Events In Aleppo, Here Are 10 Charities That Can Help...

Amid the scenes of horror, there is something you can do.

Is anyone actually in favor of western intervention though? Particularly western intervention involving bombs? I know Hilary floated the idea briefly but that was largely in the context of creating a no fly zone, which probably wouldn’t have helped stop many of the atrocities that are reportedly being committed given that they seem to be committed by troops on the ground.

The Syrian War Condensed: A more Rigorous Way to Look at the Conflict

Juxtaposition. The way to analyze the situation is to look at the factions comparatively. You do not compare Assad’s regime to the Danish…

Agree that it’s quite simplified but, I see articles like this as part of understanding the greater picture, also judging by the authors comments his intention is that they be use as a counterpoint to some of the other sources of information.

why is the way for us in the west

Despite currently residing in the US Taleb was actually born in Lebanon and as mentioned in the article was at one point directly targeted by Assad’s regime.

The article states that it’s a condensed study, I don’t believe any one article can accurately describe the situation and whilst in this era of #fakenews it seems increasingly uncommon for rigor to be applied to the formation of ideas drawn from data I would like to believe that anyone reading such an article would use it as a launching point for investigations into the data that it’s contradicting rather than just accepting the points it’s making at face value.

The article describes Assad’s regime as autocratic, violent and directly responsible for civilian deaths in the pursuit of counter-insurgency, Taleb isn’t giving them a blank state. He also mentions that rebellion did not start life as a purely Salafist one but it has over time been increasingly commanded by a minority salafist movement.

Agreed about the issue of women’s rights but again, the article is a simplification, not least because I wouldn’t say Assad’s regime practices liberal western rights. In fact part of the point of the article is comparing it’s structure to that of the rebels.

By doesn’t exist, are you referring to people’s perception of what’s happening in Syria or the reality of the situation? I understand that on the surface of it such a depiction of each side might seem at best as if it lacks in nuance, but it’s countering an existing narrative about events in Syria.

Perhaps it’s just me but I actually don’t think most of the coverage of the conflict has been grossly simplified. Or at least has been largely focused on the plight of the Syrian people particularly those trapped in Rebel held areas.

the western coverage, to focus mainly on the plight of Syrian people is itself a simplification in that it means they’re all cast as apolitical victims caught between opposing factions with no agency of their own

This I’d agree with to some extent which is actually why I would say questioning this narrative is important, not least because it’s worth mentioning the Syrian people largely support Assad’s regime not that this would excuse any atrocities committed by them however it would suggest that any calls for external involvement to achieve anything other than humanitarian aims should be carefully scrutinized.

Yes the article I posted is a simplification not least because it omits the existence of groups like the SDF (although given that the SDF are largely operating in Northern Syria and the article is largely focused on Aleppo that could be excused) however it’s also presenting something other than the “good vs evil” narrative that I’ve largely seen presented elsewhere.

I don’t think we should lose sight of the fact that this started as a relatively peaceful youth-led uprising against an anti-democratic authoritarian regime. and as such I don’t think we can honestly engage in second guessing about what who be worse at this stage

This is kind of the crux of the issue, yes it may have started as a peaceful youth-led uprising but, previous examples of such movements have unfortunately shown that if not supported they can often by co-opted by people who would largely be deemed extremists. The New York times published an excellent long read about how this happened repeatedly during the Arab Spring with the factionalism and anarchy that’s now being seen in both Libya and Yemen and the subsequent loss of life. 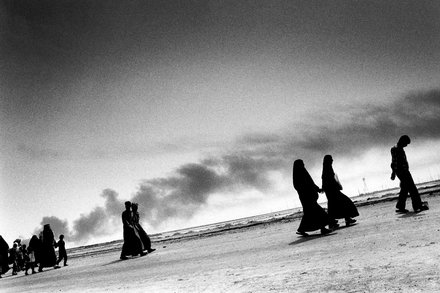 The story of more than a decade of war, terror and revolution in the Middle East, seen through the eyes of six people whose lives were changed forever.

oh to the last point I was just going to say, I agree with this, however the article wasn’t implying it does “come out of nowhere”, and certainly I don’t think that, rather than it can take hold in situations where there’s instability. The US coalition backing the Syrian Democratic Forces estimates that 3,000 to 4,000 ISIL fighters are holed up in Raqqa. 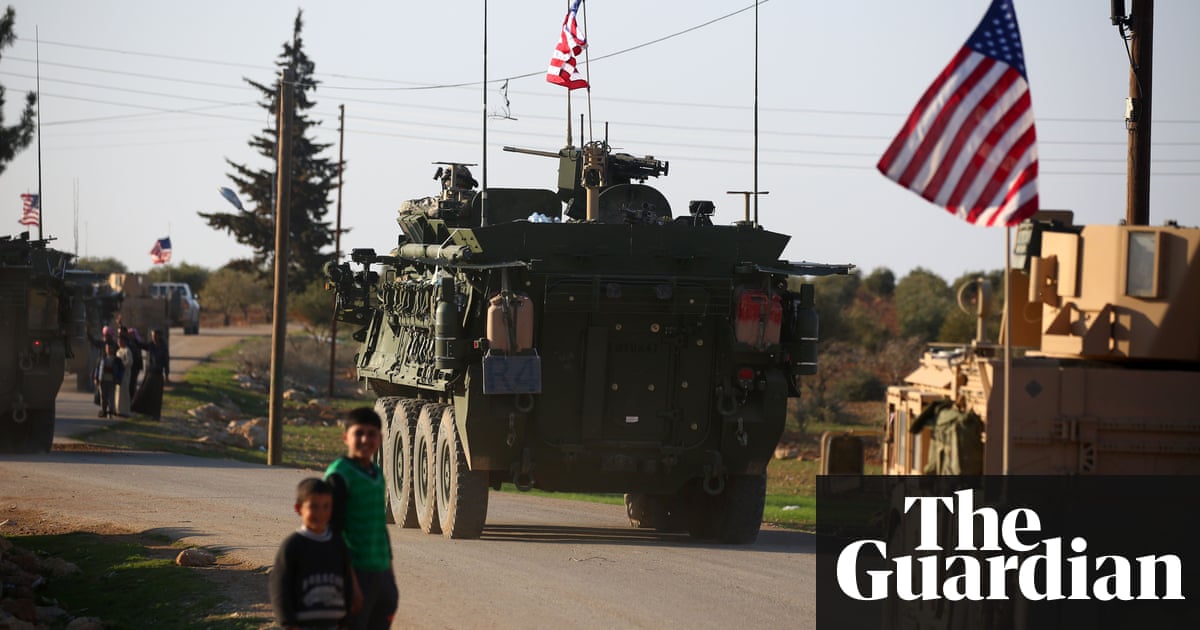 Arrival of US troops intensifies struggle for influence in Syria

Move into north of country comes as Turkey, Russia and Syria also stake claims to dictate assault against Isis in Raqqa

Mainly stuff about raqqa but it shows how fucking complicated a tiny portion of the overall conflict is.

Also this is crazy:

Daily updates on how the offensive is going and how many ISIS recruits they merk. How do they get a signal?