Ooh, on first glance I’m tempted by both of them. Will read up a bit more and decide.

Also seen this book from last year pop up on today’s daily deal for (a pricey for me!) £1.99. Seems to have nice reviews, historical fiction/magical realism/steampunk. Will give it a purchase. 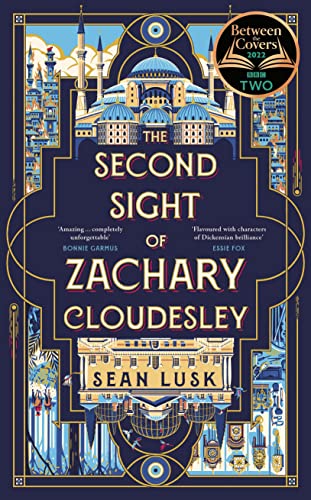 The Second Sight of Zachary Cloudesley: The spellbinding BBC Between the Covers...

: The spellbinding BBC Between the Covers book club pick eBook :

My kingdom for an end to this shit on Amazon.

I had bought a book called Bunny on Kindle recently, and whenever I clicked the top of the screen (where it shows the title of the book you were reading), it displayed the title as “Bunny - TikTok Made Me Buy It”. ugh. Keep it in the advertising if you must, but don’t stick it on my (digital) book.

Been burned twice so now have A Rule: any mention of TikTok like this and ahm oot

Gutted. I love that book. Knew it was a matter of time before it became “a thing”. I saw this on a book on my wishlist too so have now deleted it. Don’t want to be a snob but cleary…I am

This came up as a recommendation and i quite like the sound of it. Maybe. Not so sure on the podcast format. Anyway, noticed its part if a series of 6 and all but book 2 are 99p each at the moment too

I read a podacst format one last year and it did my head in. I want my book to be book format, old fashioned as I am. I read a few trashy one that did loads of text message exchanges too but had them in a little bubble or like it was a phone screen. Awful move.

However, i do like the sound of these and the reviews and that they’re northern.

Have bought all except book 2 because as we know, you can buy infinite 99p books with no financial consequences but 1 book of £4.49 will end in bankruptcy.

Just saw that a short story collection by Sayaka Murata is 99p, so that’s quickly purchased. I absolutely loved Earthlings, and enjoyed Convenience Store Woman too. 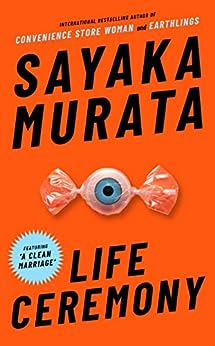 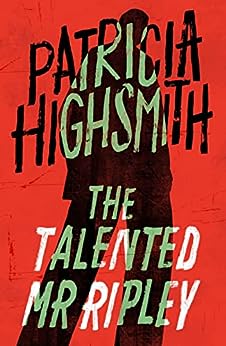 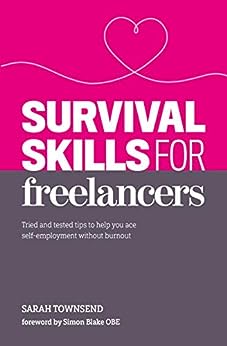 Survival Skills for Freelancers: Tried and Tested Tips to Help You Ace... Ooh thanks.
I’ve read and mostly really liked his other books, but hadn’t bought this one for whatever reason. Bought now!

Good book. I’ve got the hardback, would definitely recommend picking it up for 99p