Pulls a sword out of a stone when he’s just a kid! Later on he receives another sword… from a lake!?

Also all that, plus he hangs around with a wizard. Still chose to call his gang “the Knights of the Round Table” which is a very unimaginative name for a gang

that’s why he got the nickname arthur ‘two swords’

tbf in my area it wouldn’t be much of a surprise if I went for a walk and saw someone had stuck a sword in a stone. Or a lake for that matter, but more likely it’d be a shopping trolley or a Boris bike in the lake. And probably more likely a gun than a sword now I think about it.

The Gun In a Holdall Under a Tree isn’t as catchy is it?

That one where they’re all Cockney geezers? Doesn’t one of them know karate in it? Haven’t seen it

There’s an amazing bit in Malory’s Le Morte d’Arthur where Lancelot is finally caught in bed with Guinevere, obviously he’s starkers and unarmed, so it describes in detail how he wraps his cloak around his arm, opens the door slightly, twats a dude in the head, drags him through and takes his gear then fights off every other fucker. Guy had an amazing eye for action.

And therewith Sir Launcelot wrapped his mantle about his arm well and surely; and by then they had gotten a great form out of the hall, and therewithal they rashed at the door. Fair lords, said Sir Launcelot, leave your noise and your rashing, and I shall set open this door, and then may ye do with me what it liketh you. Come off then, said they all, and do it, for it availeth thee not to strive against us all; and therefore let us into this chamber, and we shall save thy life until thou come to King Arthur. Then Launcelot unbarred the door, and with his left hand he held it open a little, so that but one man might come in at once; and so there came striding a good knight, a much man and large, and his name was Colgrevance of Gore, and he with a sword struck at Sir Launcelot mightily; and he put aside the stroke, and gave him such a buffet upon the helmet, that he fell grovelling dead within the chamber door. And then Sir Launcelot with great might drew that dead knight within the chamber door; and Sir Launcelot with help of the queen and her ladies was lightly armed in Sir Colgrevance’s armour.

Prefer Arthur the Aardvark myself

That one where they’re all Cockney geezers? Doesn’t one of them know karate in it? Haven’t seen it

honestly, i think guy ritchie has made better shit films than most. the sherlock holmes ones were good, man from uncle was good, and the gentlemen was a good one

fuck Aladdin in to the sea mind

I was a big fan of this when I was younger. The Spaceman and King Arthur (later renamed as Unidentified Flying Oddball) 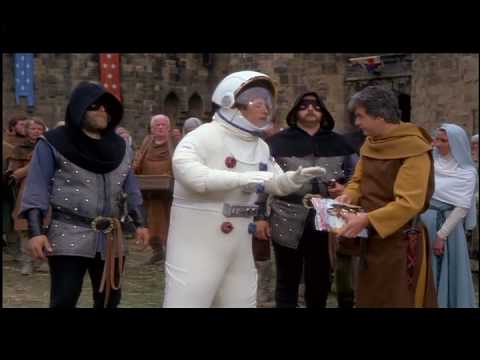 Yeah I liked that Arthur too.

This scene really stuck with me, great use of music: 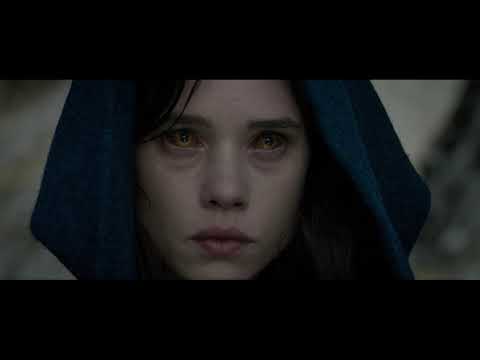 such a buffet upon the helmet,

Mini sausage rolls tucked in the plume, pineapple and cheese on a stick coming out of the visor.

The king with the coolest name.

Not cooler than Colgrevance of Gore ?