King Gizzard and the Lizard Wizard

I just noticed that Eyes Like the Sky is on Spotify, which it definitely wasn’t before! 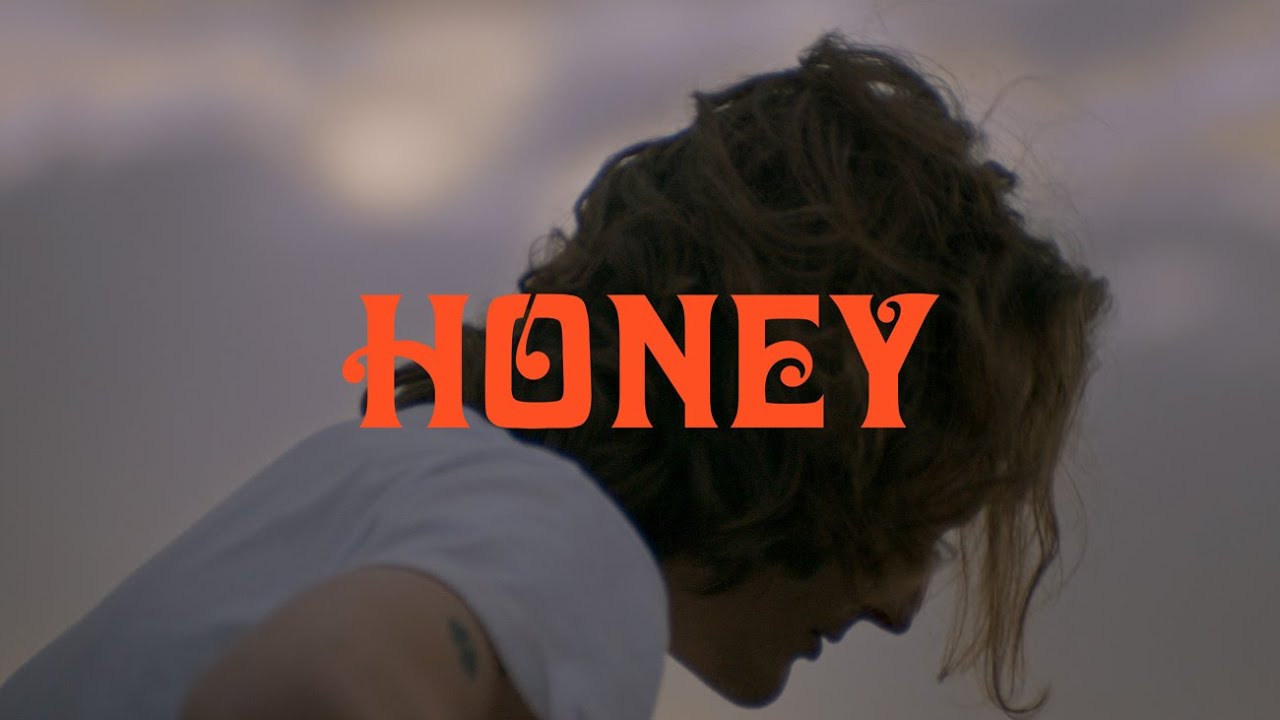 well this is exactly what I want them to be doing 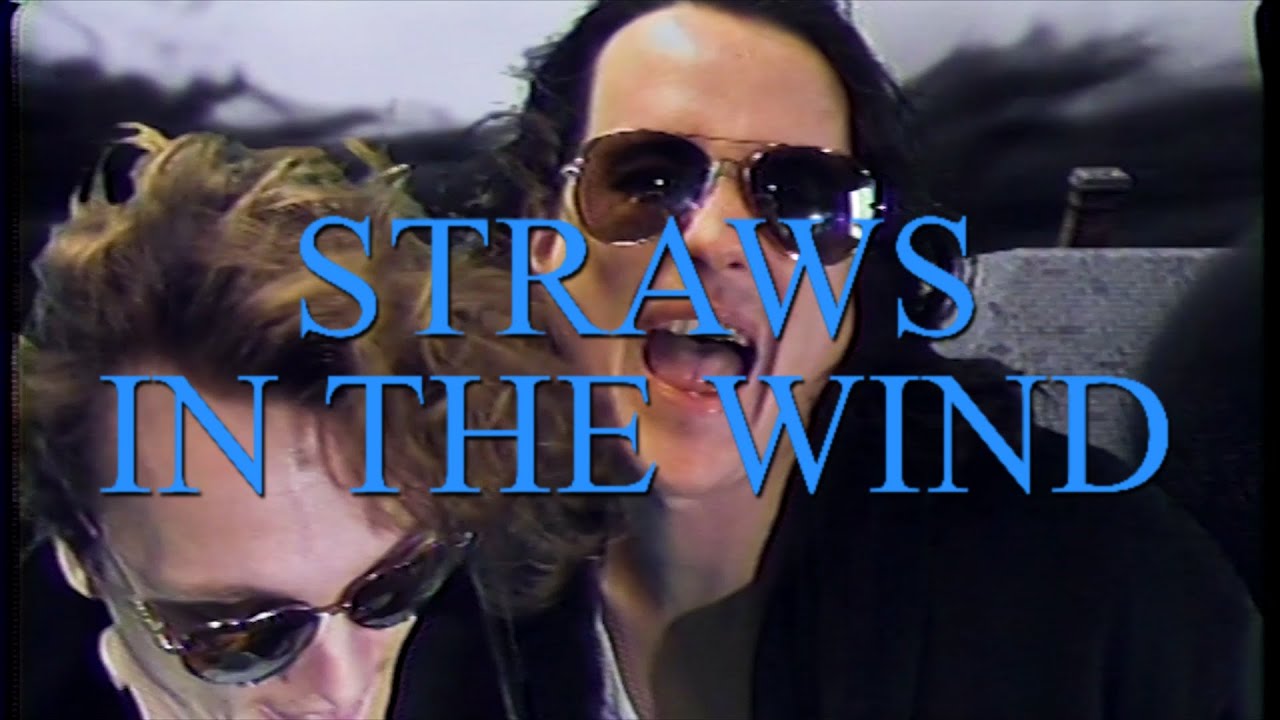 Earlier this week the endlessly prolific Melbourne psych rockers King Gizzard & The Wizard Lizard shared the raw files for a new song called "Automation" and its music video, encouraging fans to create their own remixes. Now the official track...

Been slowly going back to King Gizz after “over listening” them for a while. Particularly been spending time with Eyes Like The Sky which I think is really cool, would to see some visuals to go with it.

The new tracks have all been great too but Automation wouldn’t sound too out of place on Polygondwanaland.

Lots of their vinyl is in the HMV 2 for £30 deal. Nonagon is sadly out of stock at the moment.

new album is sounding decent. hadn’t got round to checking out any of the singles so coming to it fresh. a lot of it sounds like Flying Microtonal Banana Vol 2

didn’t really get on with either of last year’s albums tbh (appreciated what they were going for on Rats Nest but it wasn’t really for me; actively hated Fishing for Fishies and it was almost enough to put me off them) so it’s nice to be able to get a bit more on board with this one, even if it’s not one of the best things they’ve ever done

i was worried they were getting so preoccupied with the concepts and gimmicks for a while and they’d forgotten they can still put out a ‘normal’ album now and then, so it’s nice that they haven’t decided this one needs to be a ska album or some shit

not sure about the disco track though

a lot of it sounds like Flying Microtonal Banana Vol 2

This is pretty great! More variation than the last microtonal album, not sure whether it’ll hold up as well, but I’m enjoying it so far.

Just getting round to KG having struggled with their releases for a while. First half was a bit meh but really picks up in the second. They’ve gone… disco? Fair enough. 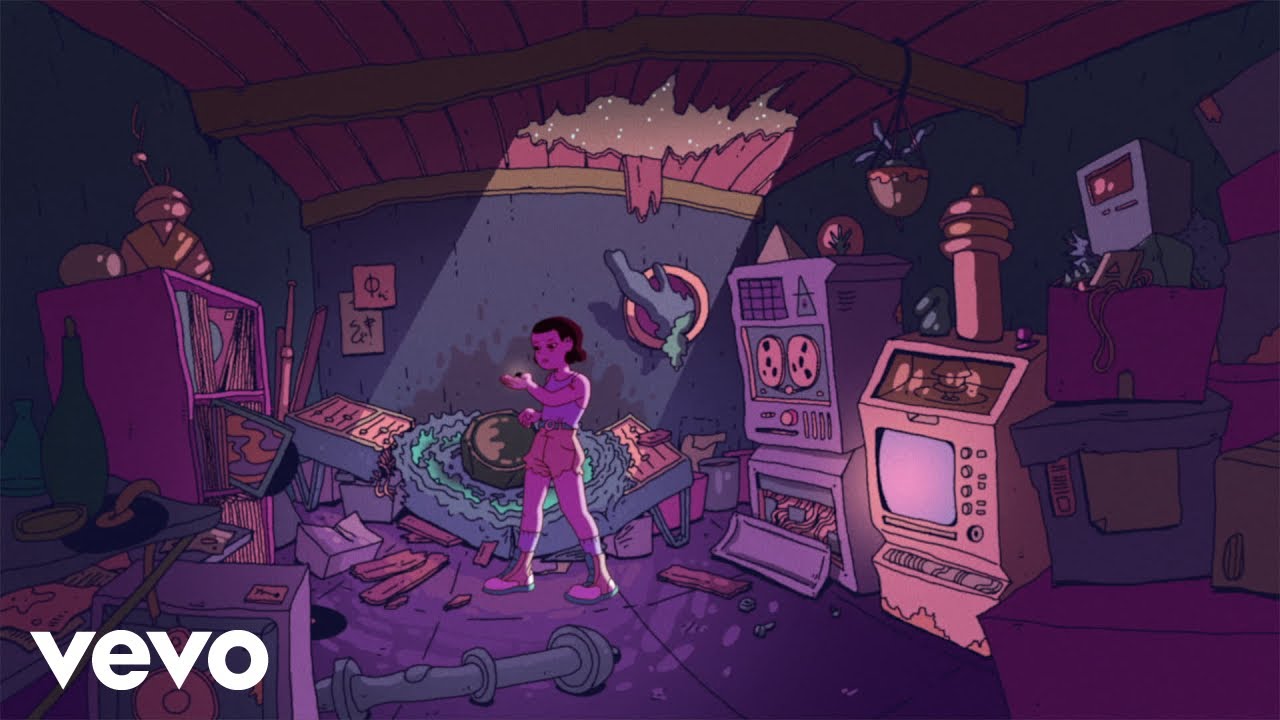 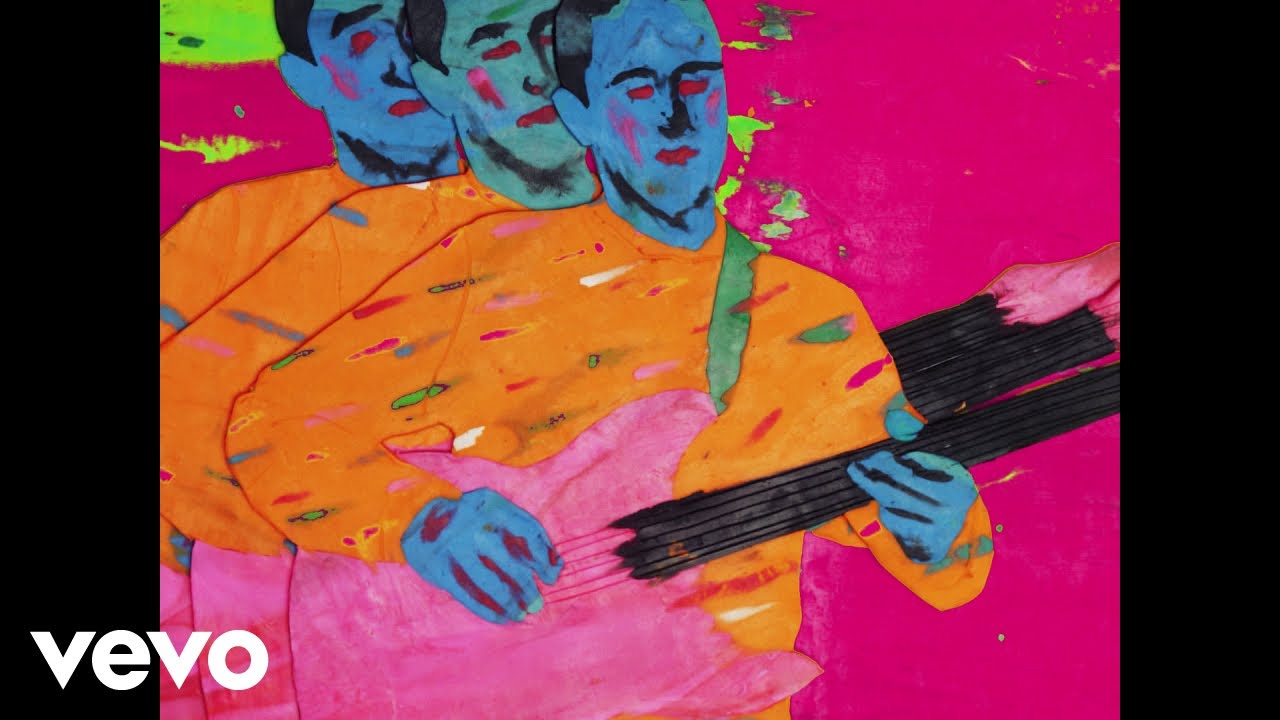 Noice; only their 17th studio album … 2nd this year and it’s still only mid-Feb! Wonder if they are looking to beat their 2017 record! The Aussie slackers …

Yeah the last two albums have been really decent! Like a real midpoint between Microtonal Banana and Polygondwanaland. Some terrific grooves on both.