I’ve been playing guitar a few years, and I know my way round a mix (ish) but I’ve never managed (haven’t tried very hard) to make the sort of noise that the KoD chap made.

Obviously some digital delay is used (quadraverb?), but specifically how?

This is pure curiosity, and annoyance that I don’t know the answer. 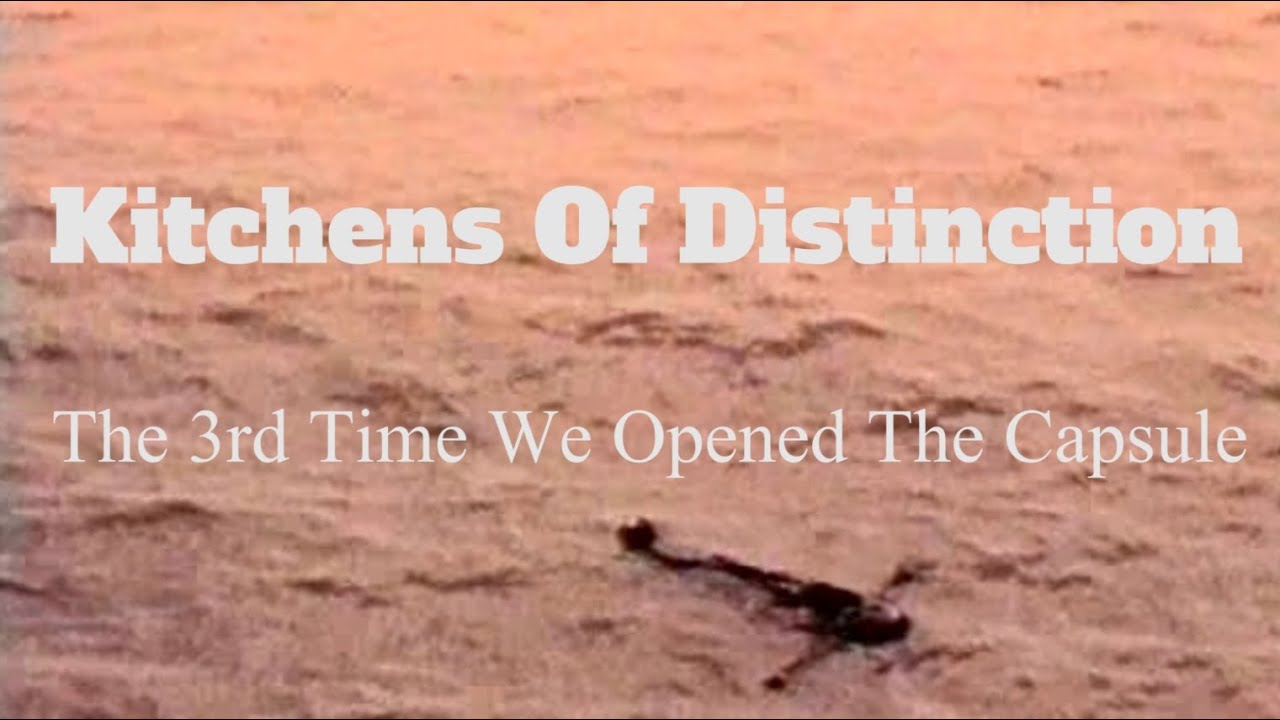 Extendplay is gear archive featuring rigs and instruments used by artist, bands and producers from around the world.

“Quadraverb, Yamaha R100. Had a Zoom something or other for a while but got rid of it. Mainly Boss pedals- the usual suspects - overdrive , chorus, delay. There were a few extra fuzz pedals that gave a certain something - they were weird cheap things- one was called a tube stack but I don’t know the make. On SFW I used a Peavey amp, a fender amp and a Roland Cube. On Death of Cool I had a rivera amp with mesa boogie speakers which accounts for the sound being different on that album. Hugh Jones had a great contribution with use of compression- Urei was a word I heard a lot! And we used the AMS delay /chorus whenever we could- very expensive so I couldn’t afford one. For reverb there was an actual plate at Sawmills (death of cool) but not sure what I used for SFW. Didn’t have many FX really in comparison to what I see today- it’s probably just that I had them all on at the same time, all the time! Ha ha!”

Not particularly helpful in terms of how though to be honest

From what I can hear there, and assuming you’re aiming more at the top line that comes in after ‘capsule’ I’d say it’s primarily a nice fuzz with the quadraverb, plus a large reverb. There’s a lovely waft of feedback in it so that gives some indication of how it’s physically set up. The fuzz is quite trebly but rich, and it’s clearly been recorded at a decent volume. That then sits on the big ol’ wash of other guitars underneath it - I think the thing that really creates the effect here is the layering, because prior to that section kicking off you’ve got the nice relatively clean guitar as a base, then the chunkier OD’d one comes in over it to add mass, then that gauzy layer slots in on top (at the bare minimum in terms of layers).

I’m probably hugely oversimplifying, but I like making sounds like the top line myself and generally it’s some kind of distortion, delay (decently high feedback and level) into a reverb.

For example, this (rough) thing is a more in-the-box version of the same idea as far as the lead line goes. If it was recorded in the room it would have feedback all over it. It’s a fairly nasty OD driving a sort of Mesa emulator which is also quite gainy, it then has some fairly intense EQ applied, goes into a delay and through a chorus and out into a reverb bus

Obviously I was too hardcore orientated in my teens; the delay pedal on guitar is still quite alien!

I dunno if it’s layered as much as might sound; live versions are pretty similar!

Having watched the live video, I sort of concur - the sort of is because I still feel like the studio version is separated more than the live version would suggest. Similar methodology though - his chord choice emphasises those top notes, it’s all being driven and compressed then into the spatial effects and modulation.

In general for this sort of thing my preference is to go delay-chorus-reverb, because then the chorus modulates the delay repeats and then it all gets smooshed up in the verb, but you can play around with putting them in any order you like and see what appeals to you.

What sort of delay settings am I gonna use? Presumably very high mix ratio? It doesn’t seem like much/any original attack is left?

Yeah, its all about getting the sound to become a texture, so the attack becomes more of a fluctuation in the sound rather than having any definition. You’d have to mess about with it to fine-tune it, but you’re conceptually on the right track