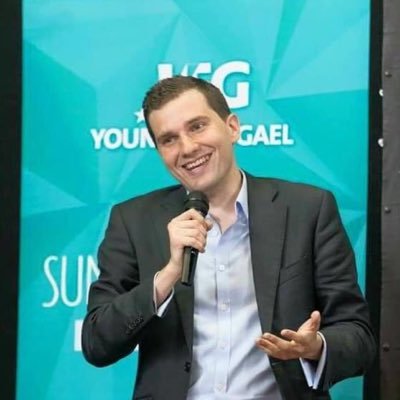 @OliverCooper
The fire at KOKO in Camden Town is under control and now being pushed back. Hugely grateful to @LondonFire for their swift response, but devastated by the potential loss of such a huge part of Camden’s culture. https://t.co/5k0pdkHjQF
Otto 6 January 2020 21:53 #2

O dear! Hasn’t it been shut for ages because of some issue and they’ve been stuck renovating it for ages? Could be finished now : (

@NewJournal
The bright orange flames have died down at Koko. Firefighters can be seen in this @NewJournal photo trying to access the site from neighbouring building. https://t.co/oTDL1zMqaE Yeah, it was closed for a couple months for a refurb according to their site. Seems to have happened to a few bars recently (though I guess a fire is more likely to break out when something is being refurbed due to things being moved around/reinstalled etc) Glad I’m not the only one as cynical regarding this

Koko’s back! In venue form… 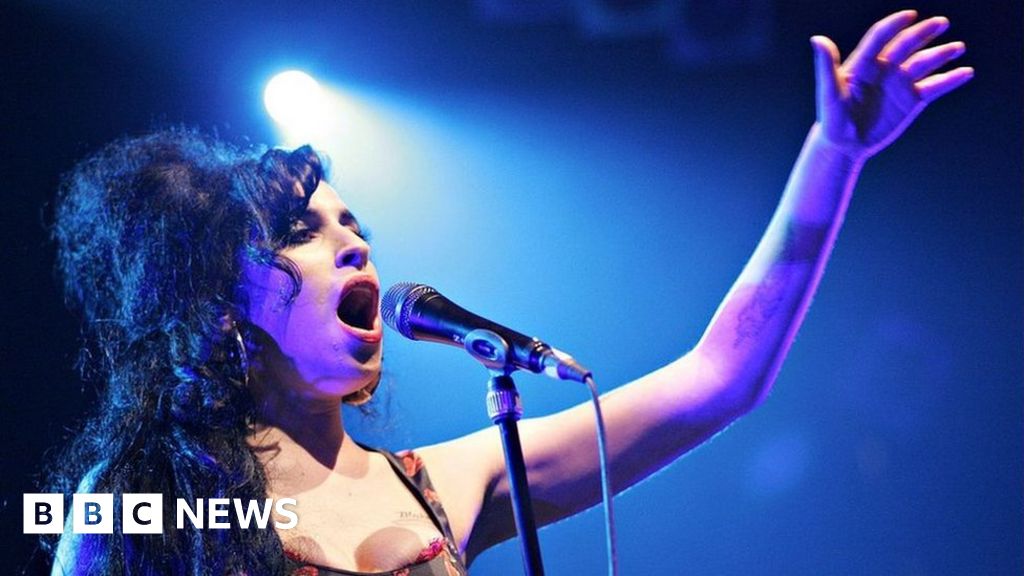 Koko was gutted by fire, now it's changing the face of live music

The club, where Madonna played her first UK gig was gutted by fire. Now it's rewriting the rules of live music.

I had no idea any of this had happened, well well

I wasn’t aware of this aspect of it:

To facilitate this expansion, Bengough bought two buildings at the back of the venue: A piano factory dating to 1800, and The Hope & Anchor pub, a regular drinking hole for Charles Dickens.

The latter was necessary to save Koko’s future: A previous developer planned to turn the pub into residential flats, which would have impinged on the venue’s ability to host live music. Bengough had to challenge those plans in the High Court, which ruled Camden Council had been “significantly misled” by planning officers. Having walked past it a couple of months ago, the development site looked MASSIVE. Be interesting to see how much the footprint has changed…

YOUR DEFENCE IS TERRIFIED

Was always a beautiful venue in a convenient location, but suffered a bit in terms of busy, expensive bars with shite beer, deadspots in the sound, and the risk of getting stuck in weird places with restricted views. If they’ve sorted those issues out it could be brilliant.

Came bursting in here all smug to post this and I see that. as usual, you’ve beaten me to it. Congratulations.

the risk of getting stuck in weird places with restricted views.

This was always the deal breaker for me - unless you were there super early, the likelihood of getting a decent view was seriously limited (and I say that as a 186cm tall man). Be interesting to see what they’ve done internally…