Krist Novoselic is a piece of shit, then 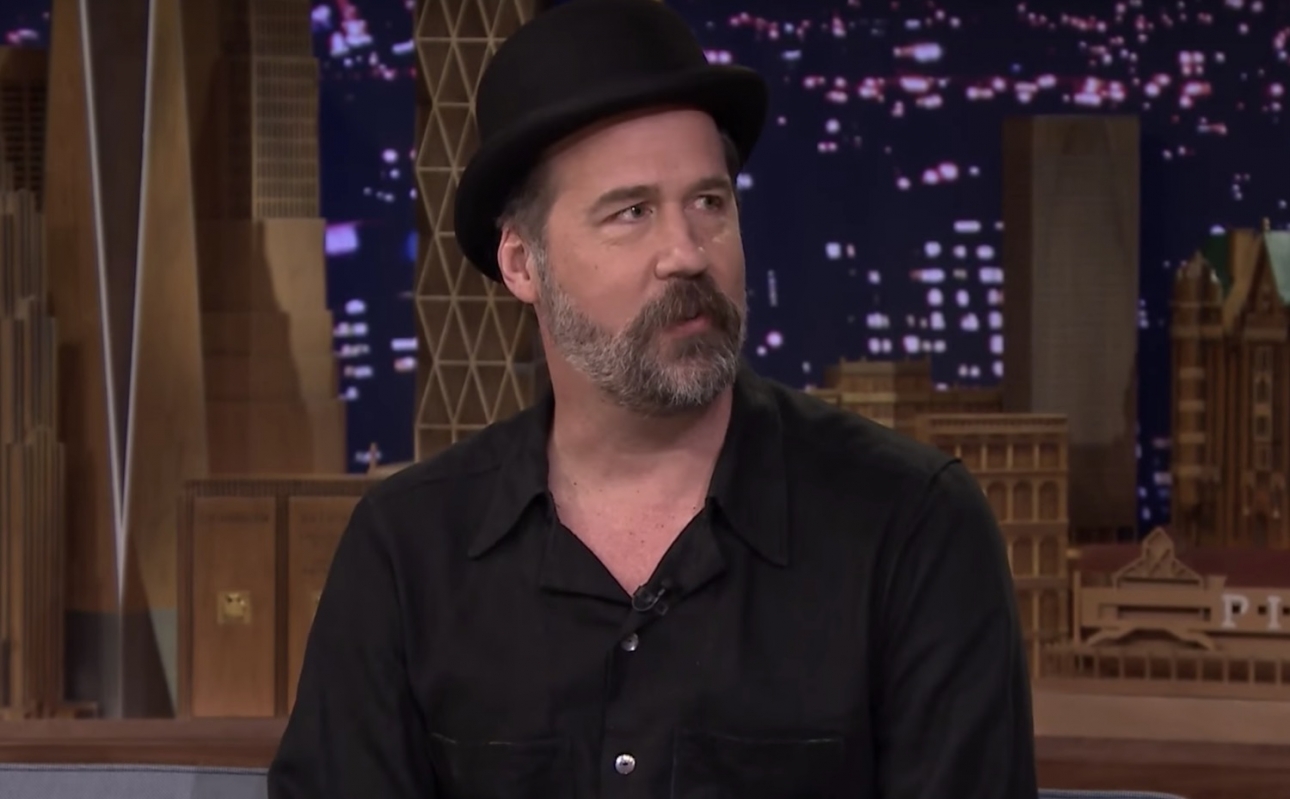 So much for being The Nicest Man In Rock

Was actually reading up on his politics a few days ago. Wish I hadn’t. Wasn’t expecting a lot of it…

I’ve probably mentioned it too much already today but he’s sucked for awhile now. He campaigned for Gary Johnson in 2016 and and donated to Ron Paul. Libertarians are the worst and the idea of a member of Nirvana turning into one is extremely confusing.

talk to me about reconstituting content for maximum reach

What has he done?

The ultimate news source for music, celebrity, entertainment, movies, and current events on the web. It's pop culture on steroids.

Look at the way he treated their first drummer too

hey guys did you hear about krist novo–

not the first time he’s supported trump either

he was right chuffed when trump suggested

that bleach could cure coronavirus

good luck to them in the charts this week

Thought that was Nate Mendel rather than Dave Grohl tbh. Either way it’s not great though, for sure. In fairness to him, he does do a fair bit of decent stuff as well though (high profile support for LBGT causes and gun control to name a couple)

People round here seem to hate Grohl, I’m not a Foo’s fan but the aids thing was never something they did again.
He just seems to be having the best time doing whatever he thinks it’s fun. And isn’t a Trump supporter.

Yeah that’s why I asked really. I always though the ‘everyone hates Dave Grohl’ thing was a meme on here. Didn’t realise people actually do hate him. There’s worse people out there imo