After watching the Netflix documentary Iron Fists & Kung-Fu Kicks (recommended by the way) it occurred to me that I really have never delved properly deep with this genre. I loved the Shaw Brothers stuff in the documentary and figure their films will be the best / most influential?

The more out there the better, any films worth looking into for blu-ray, etc. Let me know the obscure and essential here. 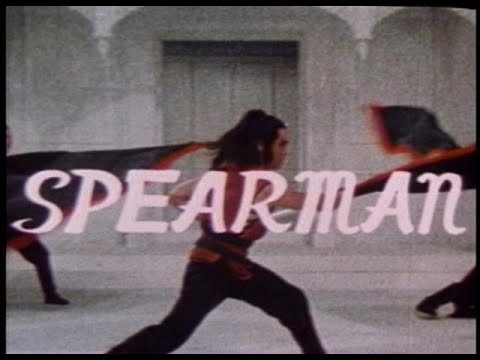 I think I’ve found what I need to buy after some research on a relatively quiet night shift.

The Arrow box set of the Shaw Bothers films looks like the real place to start. It’s limited and sold out in a few places but HMV seem to have it. Expensive but it looks worth every penny. Packed full of extras and the movies included all look fantastic.

Come Drink With Me is a classic Shaw - Cheng Pei Pei is one of the leads and she’s great in it.

Can’t remember if Dragon Inn (1967) is Shaw but it’s the same director as CDWN. From memory it’s more of a historic epic but there’s definitely some martial arts action in it.

I remember also really enjoying Drunken Master, which is an early Jackie Chain and pretty comedic.

Ninja Terminator is a masterpiece 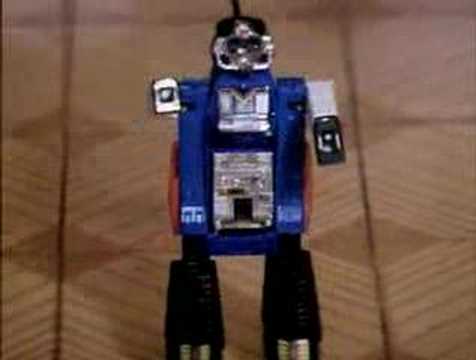 I think bringing Godfrey Ho in might scare people away

Dragon Inn is by King Hu (who also made the excellent Touch Of Zen). You can tell it’s from an earlier generation than the Shaw Brothers material, and it is as you say more of a historical story than all out king fu action, but it’s still well worth a watch.

From the classic Kung Fu era, I’d say look out for Five Deadly Venoms, Eight Diagram Pole Fighter and the 36th Chamber Of Shaolin. The Shaw Scope box set @midnightpunk mentions looks amazing. I had one in my hands at work when it came out, but bottled paying that much for it. I think it is still fairly readily available, at least we had one back in the other day.

The Legend of Fong Sai Yuk with a really young Jet Li was one of my favourites.

This scene is brilliant 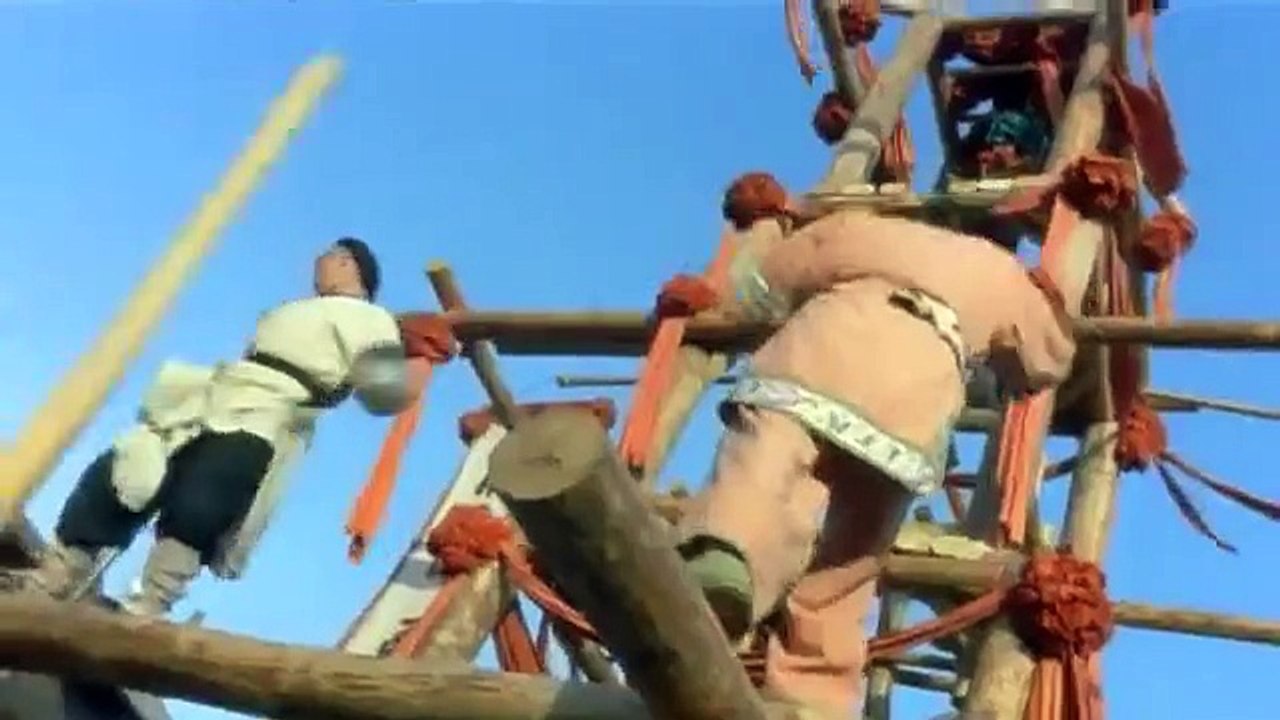 Somehow I forgot to mention Iron Monkey! Maybe the best Kung Fu movie ever….Eureka did a really nice bluray a couple of years ago 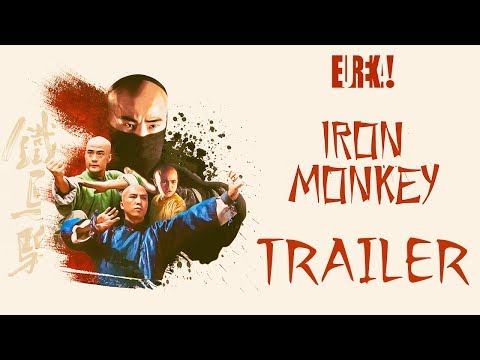 Dirty Ho - Hey, I don’t name them, it’s a Shaw Brothers kung fu film where the plot’s not important but has Gordon Liu and Wong Yue both from 36th Chambers. Probably some of the best fight scenes I’ve seen in any Shaw Brothers films especially the final fight and the close up hand to hand (and feet to feet) choreography was stunning. 8.5/10.

Shaolin Mantis - Shaw Brothers film. Josh Lucas and Michelle Rodriguez aren’t in this. David Chiang improves his kung fu by studying the movements of a praying mantis and gets revenge. Some of the best choreography I’ve seen in Shaw Brothers films and some great camera work too. 8/10.

Buddha’s Palm & Dragon Fist - Not a Shaw Brothers film but is as good as any of their best. Chi Kuan Chun and Lee I Min in some brilliantly choreographed fight scenes although perhaps too arm/wrist lock centric for some. No gimmicks though. If you can get passed the grainy picture quality and poor sound quality from my version on Amazon it’s an excellent film. Lacks the budget of Shaw Brothers classics like Shaolin Mantis but is definitely worth checking out. 8/10.

I’ve watched a fair few since covid. These are my “reviews” from the ones I remember to be pretty good.

Less actual Kung-Fu in this Shaw one but it’s practically selling me the box set on its own. There’s a lot of films in the set and the presentation of it and the extras that Arrow always do so well on look amazing - making it worth that price, plus I can only see its value going up. It’s out of stock on the Arrow site. 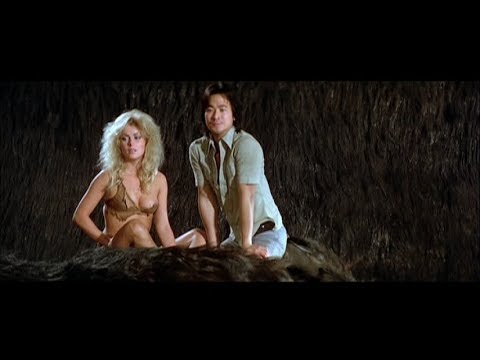 Convincing myself with coffee to buy this. I’ve gone into nerd unboxing videos which is always a final stage of acceptance you need to buy something. This guy is practically shitting himself handling the thing, and a thing of beauty it looks for sure. What a set. 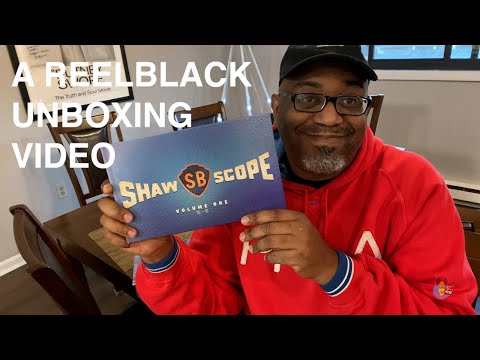 I will try and do a mini review of each movie in the set as and when I watch them.

Looking forward to your reviews. It’ll definitely give me stuff to check out too.

Just today (and before reading this thread) I learnt that the NES game Kung-Fu was an adaptation of this, for the western release the couldnt use the Jackie Chan likeness (they did in Japan)on the box but the names etc are still the same as in the movie.

Thank you for sharing this knowledge