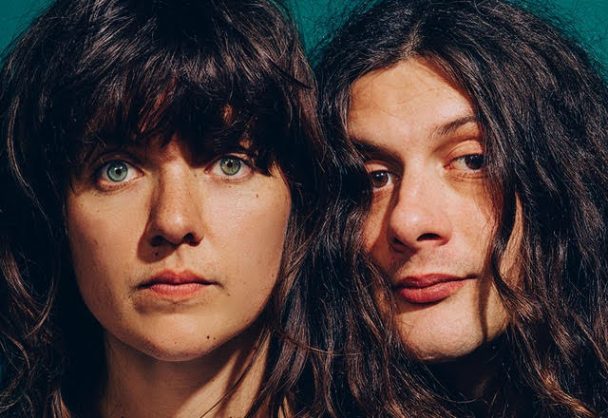 Earlier this summer, we found out the very exciting news that Kurt Vile and Courtney Barnett had recorded a collaborative album and were going to tour in support of it in the fall. The album's first single is expected tomorrow, but we have some more...

ah cool I was checking up on this earlier and all I could find was them tweeting lyrics or something. KV can do no wrong 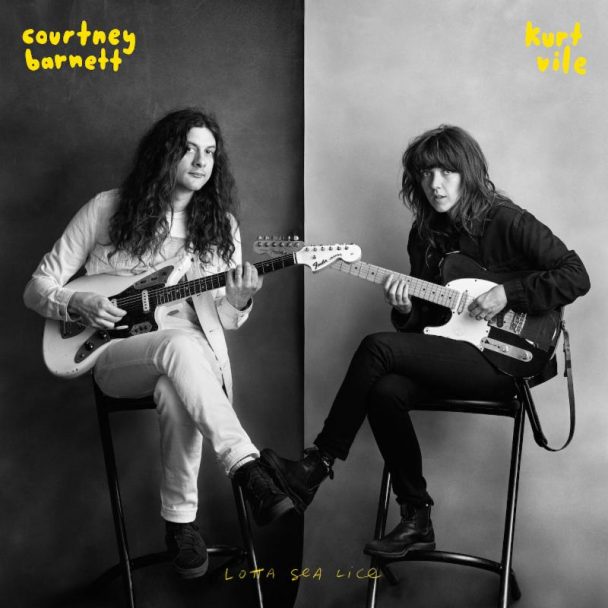 Courtney Barnett and Kurt Vile's collaborative LP is one of this fall's most anticipated releases because how often do two iconic, laconic stoner-rock visionaries from opposite sides of the world link up for a full album's worth of music? Yesterday,...

I’m really eagerly awaiting further releases from the upcoming LP. My initial observation of “Over Everything” is that vocal deliveries are, at times, Dylan-esque, and they’ve seemingly chosen to make the music feel secondary to their lyrical interplay. Normally, that wouldn’t cut it for me, but there’s something about it this time that has me interested to hear what else they have up their sleeves.

They’re both on the new Jen Cloher album too

Over Everything is easily one of my singles of the year.

(The video is frickin’ adorable too!)

Hey @WizardLizard how the hell are you, where you been?!

Hey LP! Pretty swell over here thanks; life took an unexpectedly busy turn so I took a break from posting on here. Back now though

How are you are doing? You enjoying these KV/CB singles?

Hey WL, glad to hear you’re doing well and great to have you back!
Apologies but I’m
Half cut, so what’s KC/cb?

- what do you think of Over Everything and Continental Breakfast? Ace, aren’t they?

(Hope you have a decent eve ma man!)

Ah, that should have been obvious, maybe. I like what I’ve heard so far!
You back for good ma man?

Yeah I should be posting much more regularly again - don’t you worry! Prepare for some hot takes in the LCD Soundsystem and Rick & Morty threads

Hey, it had been long bloozy day

Yes! It’s a great video isn’t it - both of their lovely faces really make me smile.

Looking forward to the album.

I know it’s goofy as hell but I really like Blue Cheese.

split peas ep >>>> sometimes i sit and think > this