Continuing the discussion from Labour Party Thread: Things Can Only Get Worse (Part 1) - #10459 by TVDenimChap.

I put the number in just for posterity

Worst prime minister at worst possible time and yet this tadger won’t call for him to resign - dunno how anyone can square that logic or message.

I welcome the new thread, but I would call on drownedinsound.com to go further

He’s put him on notice, what more do you want 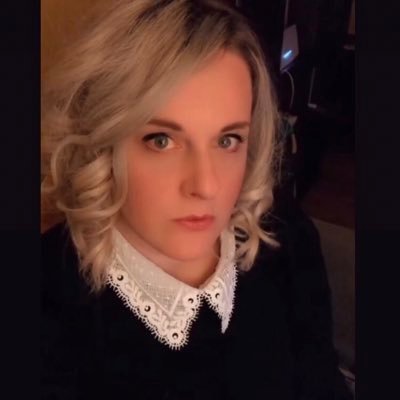 @keirong
@supertanskiii The only misgiving i have about starmer is his reluctance to back another vote to rejoin the eu, i know his hands are tied because it’s not his decision alone to make but it utterly frustrates me.
3 Likes
Roughyed 12 December 2021 12:42 #9

I’ve never really noticed before but, does anyone else think he sounds a bit like Chris Eubank?

We’re going to be doing this shit from now until this country blessedly slips underneath the waves. 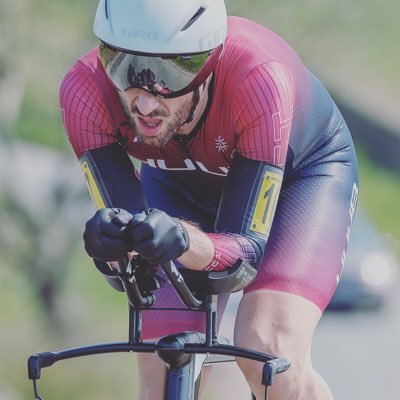 @SimonDeeley
@supertanskiii I’m not a Labour voter (and good god I’m not a Tory either) but I do think, sadly, too many people are missing how good Starmer is. People just want a brash shouty leader, this guy is incredibly smart. His skill as a barrister shines consistently in the house.
2 Likes
wikihock 12 December 2021 15:56 #12

My brain decided a while ago that Kier Starmer is just Arnold Rimmer’s wilderness years, and now I can’t unthink it.

Starmer won’t call for Johnson to resign because the people Starmer is trying to get onside, ie conservatives, would be turned off by him doing that. Everything Starmer does is designed to appeal to these people. That’s why he’s so dismal.

Was probably already said a bunch of times on the old thread, but Starmer is the perfect Lib Dem leader isn’t he?

I think it depends on whether his bloodlust extends to nuclear warfare or if it’s just restricted to alpacas?

I’ve understood this for the last few months but it’s not the case anymore, is it? Nobody likes Boris just now and someone needs to vocalise a call for resignation. And if the fecking leader of the opposition isn’t going to do it, who is?? At present, it just feels like everyone is dancing around it (with the exception of some anonymous Tories and a bunch of journalists who call for his resignation often enough that no-one listens to them).

They need to be prompted though, don’t they? I’ve seen a lot of unattributed calls for resignation, but no-one’s stuck their head above the trenches yet?

Only by their own constituents and their own self interest. In any case have we not already established that getting Johnson replaced isn’t particularly in Starmer’s short term interests?