I guess that’s Gabriel Pogrund outing Stella Creasy as one of his sources, then.

(since deleted, hence the screengrab)

Congratulations to #JacindaArdern on her victory in New Zealand. Her Government has been showing it's possible to put people and their health first. https://t.co/7psLo2w7XF 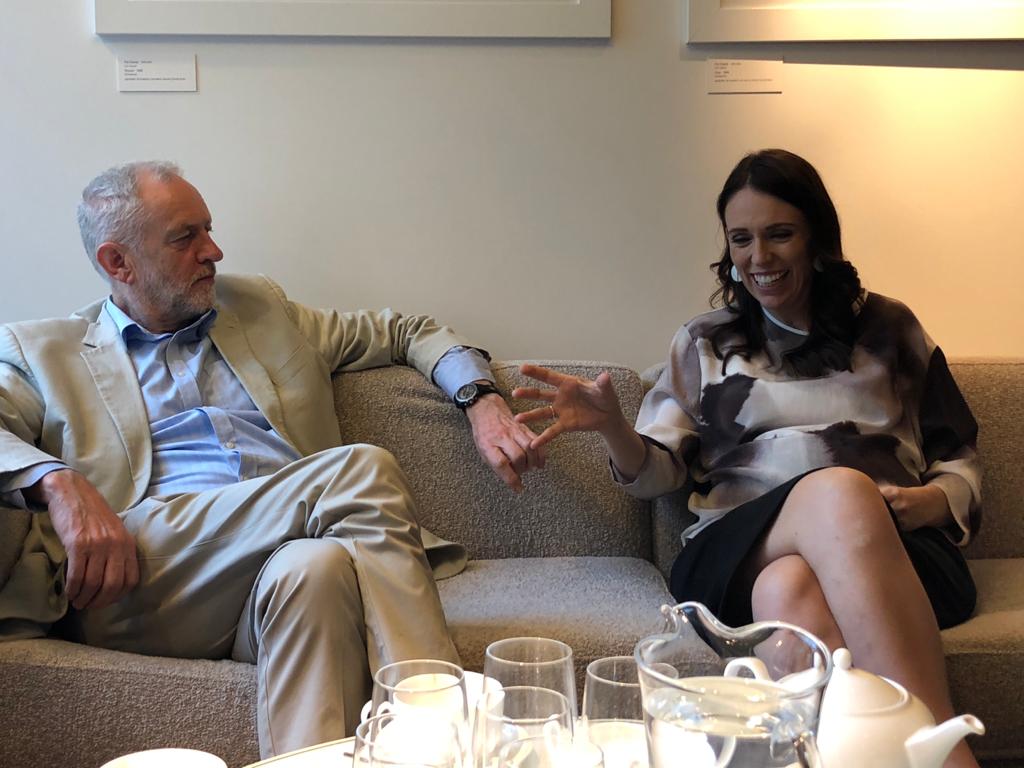 urghhhhhh even in the pandemic, this country could’ve been so much better

Do you think Jolyon put on a kimono, before tweeting this, because this is brutal:

Andrew Adonis reminds me of Moriarty and Sherlock Holmes, tumbling off a waterfall, locked forever in a fatal embrace. Except Jeremy Corbyn hasn't noticed. twitter.com/Andrew_Adonis/…

how it started how it ended https://t.co/UbUmhyF3wA

So do the @JewishLabour regret their decision to nominate @ElunedAnderson given the revelations surrounding her involvement in a notoriously antisemitic facebook group and her view that two prominent Nazis were ‘incredibly good looking’ ??? https://t.co/VHwM1G9psc 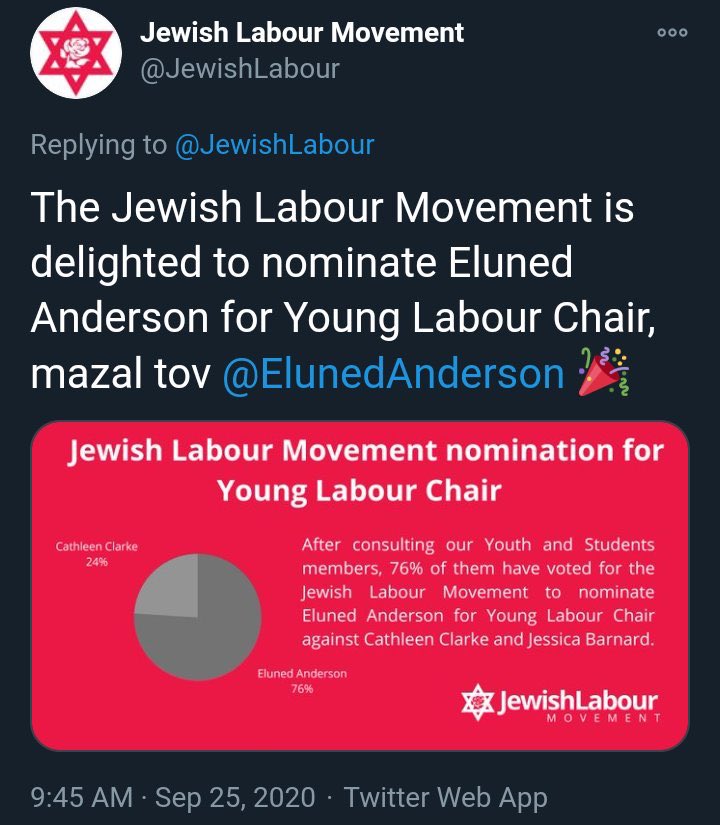 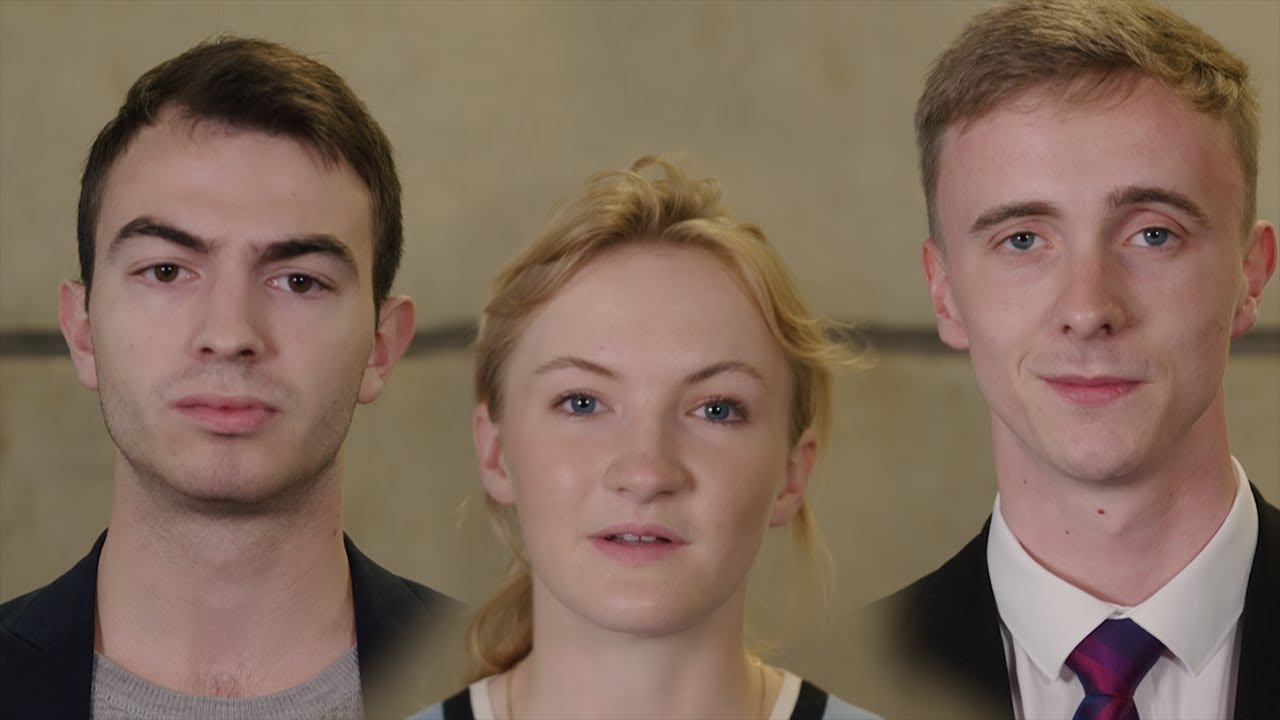 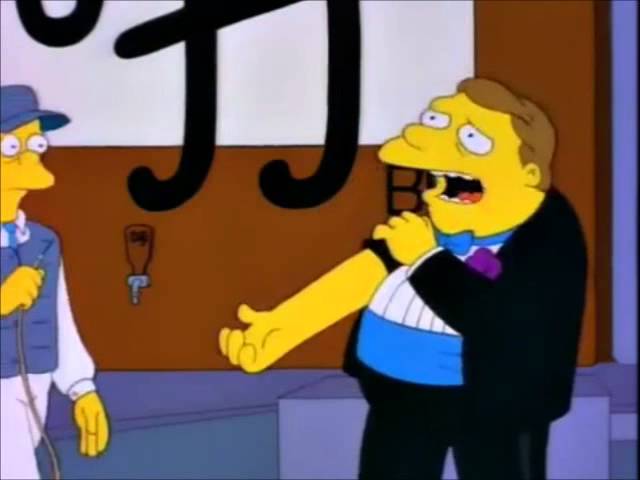 Aye, that’s what it’s a play on

The fix is in

A Dril For All Seasons

issuing correction on a previous post of mine, regarding the terror group ISIL. you do not, under any circumstances, "gotta hand it to them"
5 Likes
marckee 19 October 2020 07:52 #4771 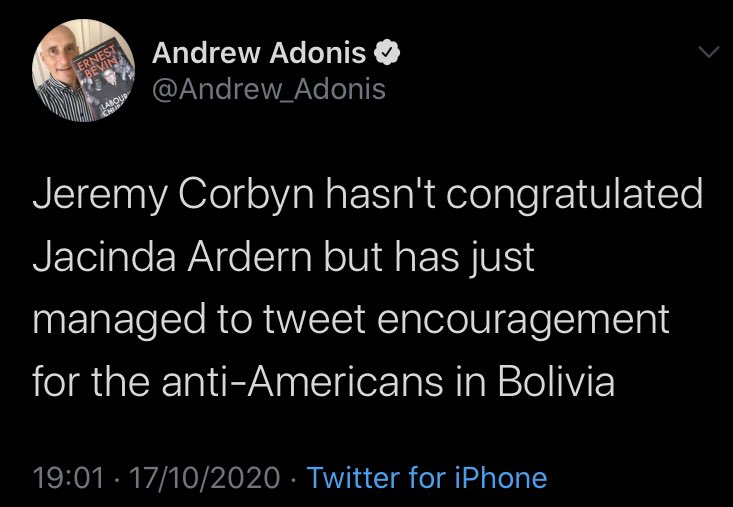 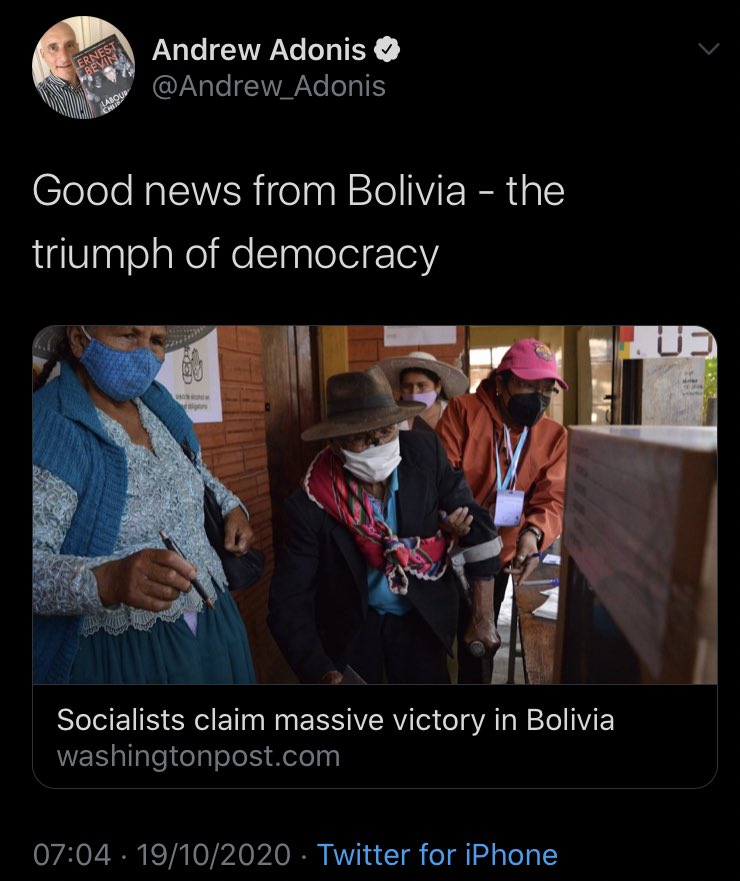 Yo somebody who knows shit tell me who I’m voting for in NEC. Who’s the biggest hardest nowtiest trot on the ballot?

I don’t think there’s an agreed left slate really, not yet, at least.

It’s easier to eliminate those who shouldn’t be anywhere near the NEC: Luke ‘Nukem’ Akehurst and his pals in the OpenLabour LabToWin slate.

I got a text from Momentum saying to rank them Bolton, Rahman, Jama, Henderson, Dar, Pidcock (hmm.)

Don’t know much about them but was gonna look them up this evening.

Just had a google to see if Pidcock had rowed back on the transphobic comments she made early this year and couldn’t find anything. Wouldn’t feel comfortable voting for her as it stands tbh, it feels extremely important to make sure Labour representatives are on the right side of this issue with the ongoing lack of support for trans people from leadership.

Just got my ballot for the NEC elections, no idea who anyone aside from Akehurst time to do some reading.

What has Pidcock said that was explicitly anti-trans? I’m planning on voting for the left slate, but might leave her/Ann Henderson off if that’s what needs doing.

Also, I think there are different suggested orders depending on what region you’re in.

I’m not sure she’s been explicitly anti-trans, but she’s said a few things that fall quite heavily into tropes leaned on by the TERF movement. The two most quoted:

I think that there has to be the enforcement of single-space exemptions for women to heal and recover; and it is absolutely crucial that there are spaces, that there is provision, for trans people to also get the help and support they need.

This was pre-election and has been criticized for drawing a line between women and trans people and implying that a safe space for women cannot include trans women.

‘The women’s movement needs the space to talk about sex and gender, without fear of being “no platformed”.’

This one came in her largely otherwise decent breakdown of where the left movement found itself post-election and was read as a dog-whistle against the trend at the time of leadership and deputy leadership candidates speaking out against the views of the likes of Woman’s Place UK and sitting alongside the trend for trans rights to be seen as up for debate.

I think her political instincts are largely good and what the left needs, but if I were still a member, I don’t think I could vote for her in good consciousness without a clear statement that makes her position completely unambiguous - IMO transgender people deserve better from the left than to have their rights debated, no matter how good people’s politics otherwise are.