Posting about football in the football threads is so passé 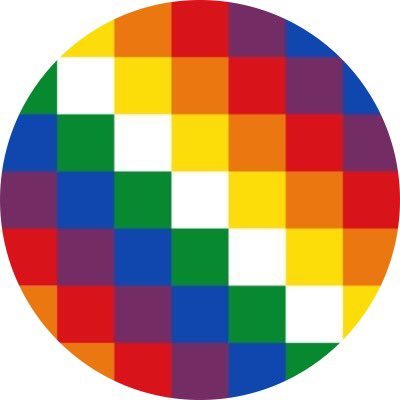 It’s Airbus. Arms are only a bit of there revenue and they don’t do much of the directly aggressive stuff in the UK but that’s how you make arms manufacture manageable.

They’re a big manufacturer and none of the stuff in the UK is scary so the plant just has big planes probably, but its just another tick in the right column and the millionth cross in the left.

I’ve pretty much given up on Labour entirely, can barely be bothered to check this thread anymore, seems so futile. Like who cares what Keir Starmer or any of them have said. Huge waste of time.

I know we take the piss but, every now and again little things like this give me a tiny, tiny, tiniest sliver of hope that all is not going to be fucked forever:

@AngelaRayner
Our local football clubs are the beating heart of our communities, bringing people together every week and contributing so much to our local economy as well. I’m looking forward to meeting Push The Boundary members @PTB_OAFC to listen to their concerns about #oafc twitter.com/PTB_OAFC/statu…

On Friday morning we have managed to secure a call with Deputy @UKLabour leader @AngelaRayner, to discuss the plight of our football club. We hope that this will represent a significant breakthrough as we continue in our efforts to #ReclaimTheFaith #oafc https://t.co/fUayhJ5xp3
marckee 17 June 2021 20:29 #8066

This is a very interesting thread, and well worth a read:

@AmmarKazmi_
Thread: Eight Labour activists had their trial against the Labour Party in the High Court today, alleging that the disciplinary procedures to which they’ve been subjected are unfair and unlawful. I followed the trial and here are my notes: ↓

Not least, this part:

@AmmarKazmi_
On Declaration 2: the party says that the EHRC did not find that its disciplinary system was fundamentally unjust or that it could no longer be used. The party has also never committed itself to replacing the whole disciplinary system with ‘a new, fair system’.

@AmmarKazmi_
Moreover, in my view, the party has effectively said one thing to the public about its response to the EHRC Report (unequivocal acceptance) and another thing to the court (that the party only accepts the EHRC’s strict legal recommendations).

@AmmarKazmi_
The suggestion that the judgment should not be handed down before the Batley and Spen by-election, with the implication that it might reflect badly on the party or cause it some adversity, was also noteworthy.
thewarn 18 June 2021 06:15 #8067 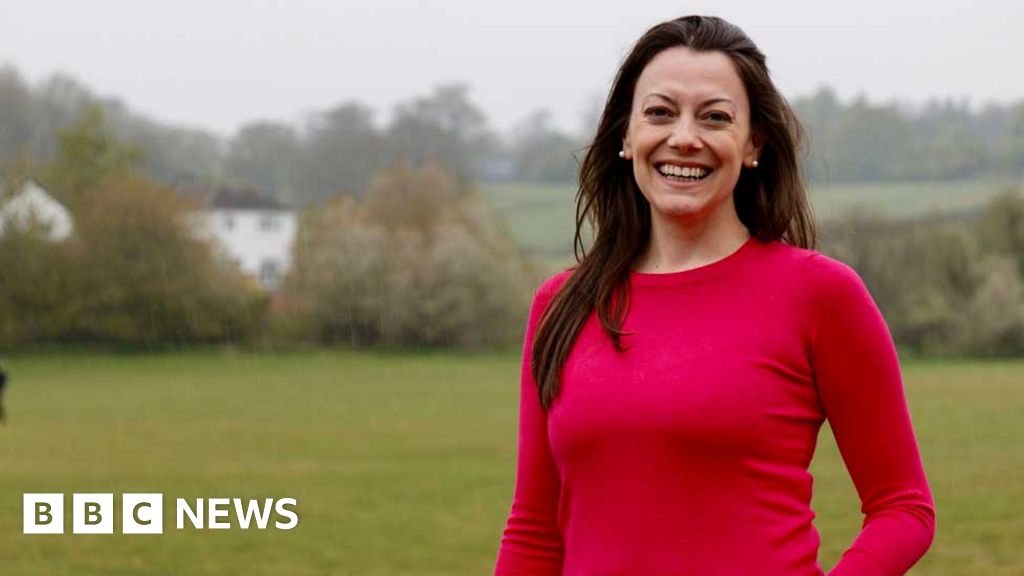 The party leader says overturning a 16,000 majority sends a "shockwave through British politics".

I’m not too sure that this one is a marker for how bad Starmer is doing, tbh. There was a tacit ‘vote tactically’ message going out, and minimal support for the Labour candidate from the national party.

What’s interesting is whether this is just a by-election blip, whether Labour supporters will continue to vote tactically for the LibDems as they did in the 00s (the anti-Tory feeling might be strong, but the LibDems do not yet stand to the left of Labour, the Coalition wasn’t that long ago and Swinson’s shithousing was even more recent), and how much of the LibDem vote was made up of anti-HS2 NIMBYs.

Yeah the LDs have always been able to pull a by-election upset on occasion. It seems their Only We Can Win Here messaging hits home when the ruling party is associated with some NIMBY type issue as here.

I’m not too sure that this one is a marker for how bad Starmer is doing, tbh. There was a tacit ‘vote tactically’ message going out, and minimal support for the Labour candidate from the national party.

A strong Lib Dems is supposed to be asset for a Starmer-esque leader, one who doesn’t scare the centrist voter who worries about ‘radicals’ getting into power if they don’t vote Tory. One of those things that makes sense, just don’t know if it ever actually happens.

It’s only an asset if the LibDems run their campaigns on a platform to the left of Labour (as they did throughout the 00s), and as a result Labour supporters vote tactically in LibDem/Tory marginals.

The Tory 2015 victory was in a large part a result of Labour supporters refusing to give LibDems their tactical vote following the years of the Coalition.

I very much doubt that there are or were many Tory people who would vote LibDem in a LibDem/Tory marginal, whoever the Labour leader is.

There is the possibility of LibDems voting tactically for Labour in Lab/Con marginals, if the Labour leader doesn’t scare the horses, but I don’t think that they exist in the numbers needed to make a difference these days. Unless the LibDems shift their positioning, they’re destined to stay at the same kind of level (and same kind of Orange Book voters) as they’ve had for the past decade.

The Greens could definitely see a surge, if their England & Wales section took a leaf from the policy book of their Scotland equivalent, and significantly increase their vote amongst the young and in cities, but everything points to them tacking alongside the LibDems at the moment, including opposing HS2.

I very much doubt that there are or were many Tory people who would vote LibDem in a LibDem/Tory marginal, whoever the Labour leader is.

Anecdotally, it’s half my parents friends and acquaintances in the west country. People for whom this is a conversation definitely exist, what I don’t know how genuine or decisive the concern is, or for that matter how regional it is.

Tory to LD is definitely a thing here

I very much doubt that there are or were many Tory people who would vote LibDem in a LibDem/Tory marginal,

There are more of these people than you might think. My entire mum’s side of the family for instance.

If I were going to profile them I’d say - (mainly) white immigrants from working class backgrounds who’ve done well economically and moved to the suburbs or the countryside. Economically liberal/Conservative, socially a bit conservative too but if there’s a good alternative to the toffee-nosed posh boy Tory candidate they’re gonna take it every time

It is, but I don’t think it’s something that is dependent on who the Labour leader is, unless they’ve completely forgotten about the Coalition and who makes up the LibDem MPs these days.

This doesn’t exactly belong in this thread, but this is good news, if you want to avoid the likely dreadful consequences to the wider Labour movement of a Coyne victory: 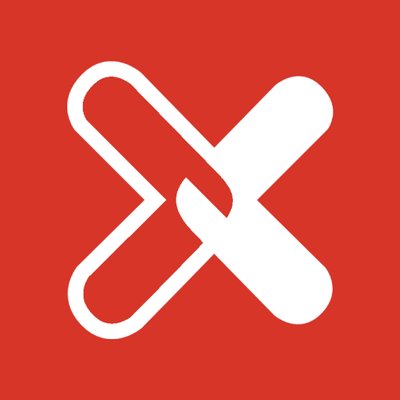 Probably a sensible decision, but I think turnout this time round won’t really be comparable to the last election…