Hahahaha amazing. Their complete contempt for the plebs is never far from the surface.

Labour shouldn’t just be briefing this via (more) anonymous sources, but stating it publicly.

I also think that this final sentence here (from Hodges, not from a Labour source), is absolutely disgusting

@mlothianmclean
3RD TIME LUCKY. 'Keir Starmer is a wet wipe' t-shirts now live. You can get them from Print Social - all profits on our side are going to @fiveforfivecouk, an org supporting transfem causes in the UK & PS will send 5% of sales to Black Minds Matter UK ✨ weareprintsocial.com/campaigns/keir… https://t.co/5a6stC4x8w 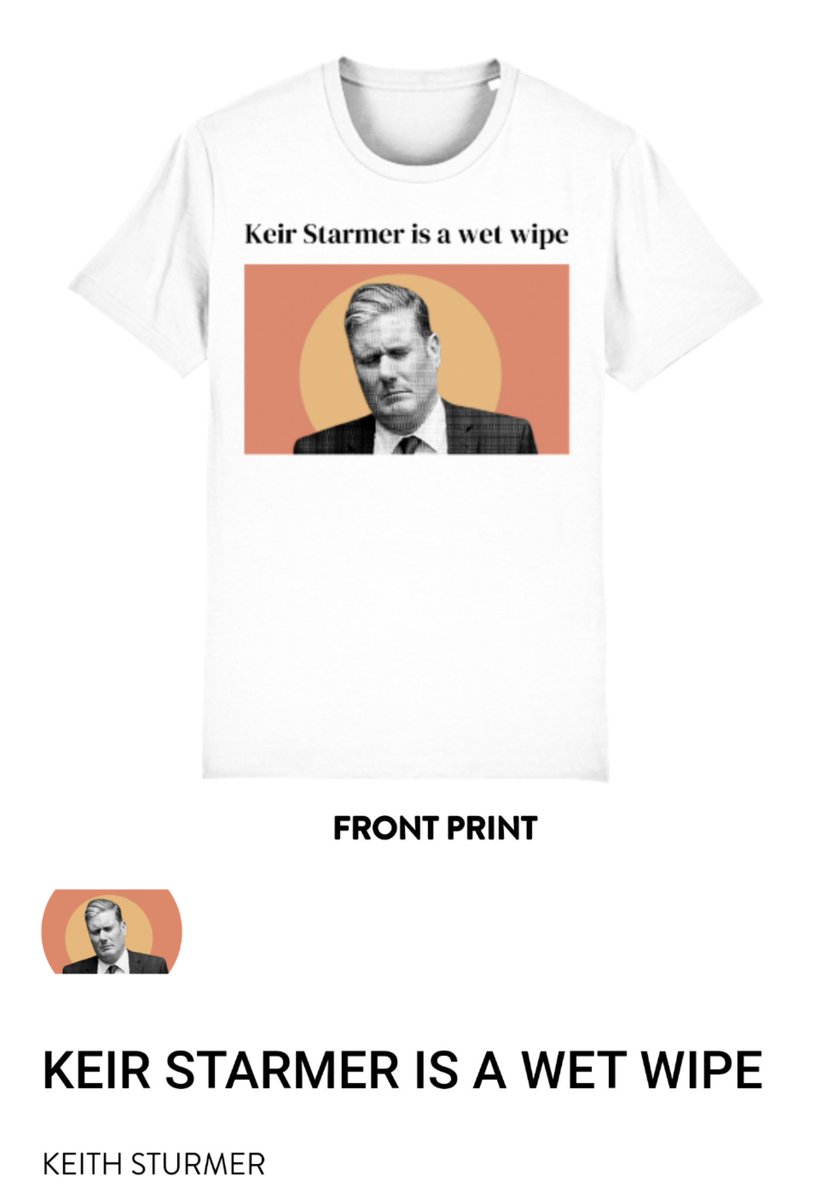 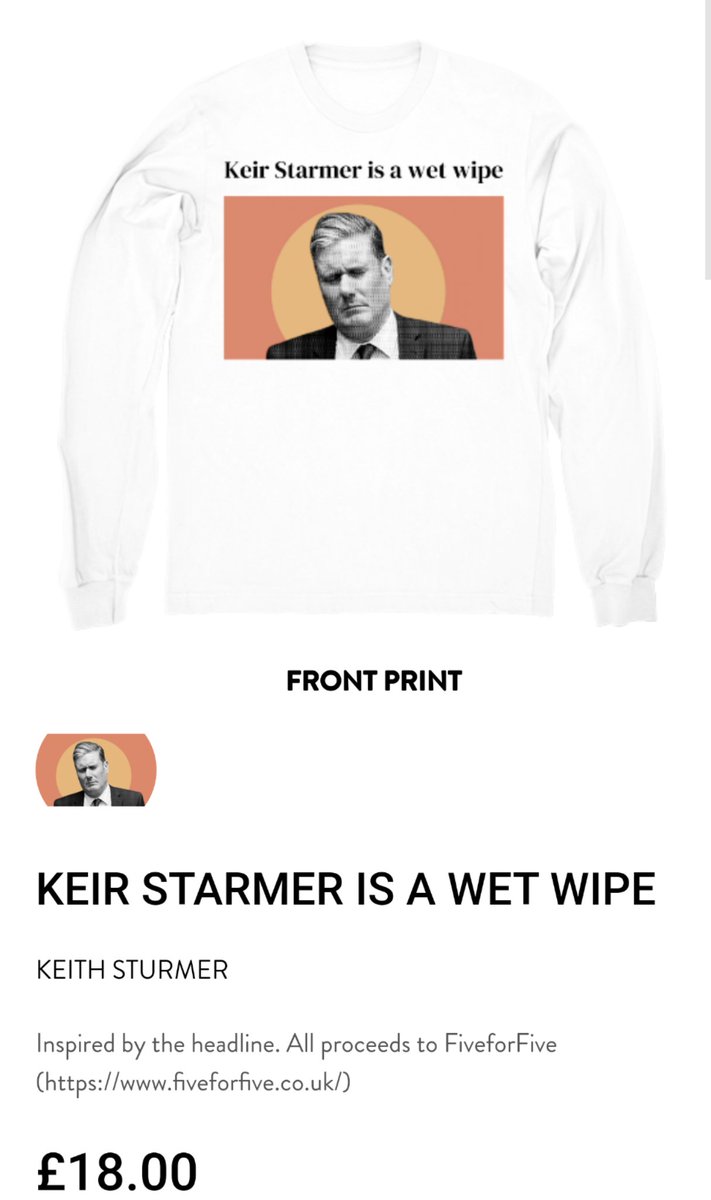 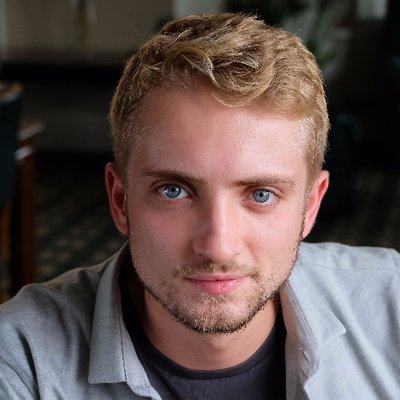 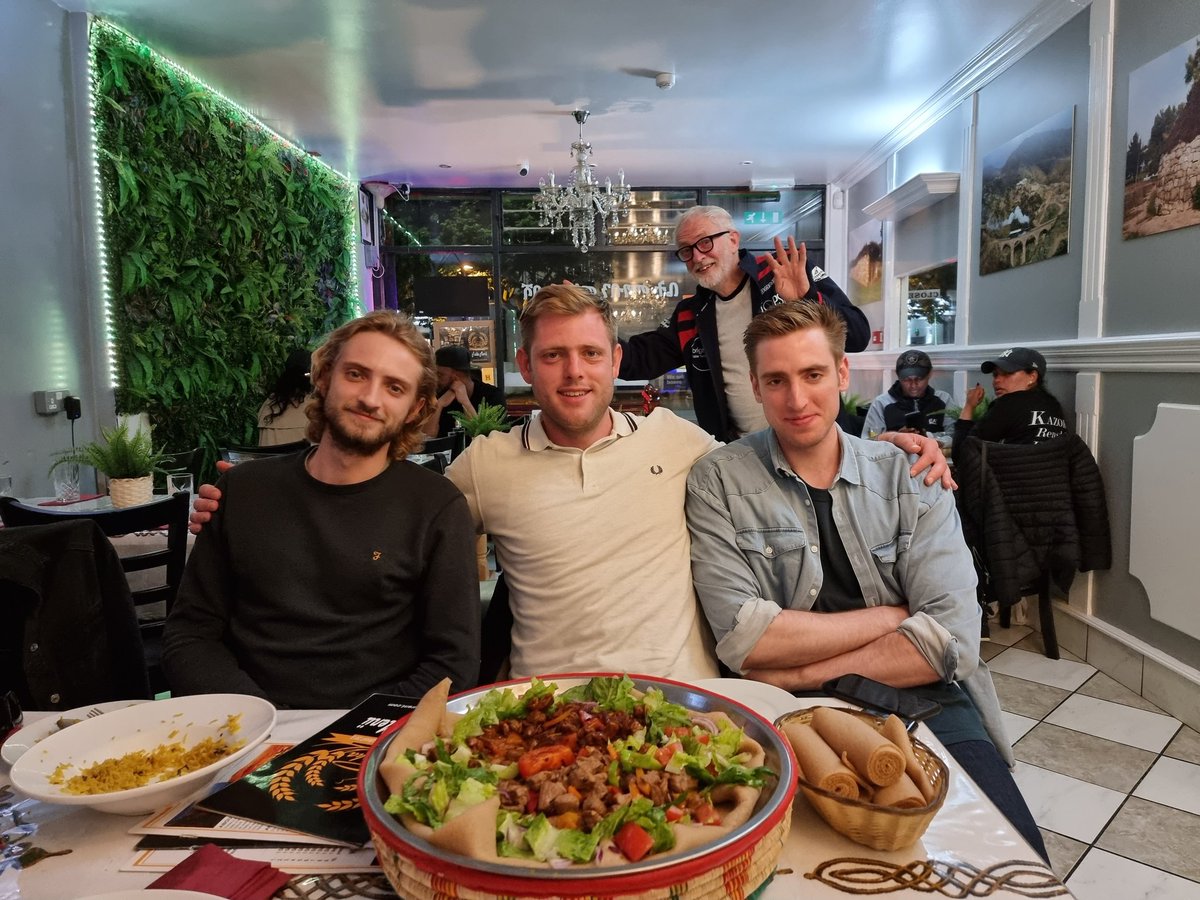 Enjoyed this bit too

Not sure why I’m bothering much but looking at this

and comparing it to this:

Labour aren’t really down that much, almost 1000 I guess, which isn’t that surprising when you’ve got a leader as profoundly wet as Starmer. No matter how I try to juggle it, e.g. assuming that 1.7% LDs lose went to Labour, therefore more like 2.5% fewer Labour votes, that’s still not that much compared to the Tory boost. If Labour do lose it then it doesn’t seem that surprising that the natural home of people who voted Brexit and the majority of Heavy Woollen District would now be Tory and that’s a lot of votes they were always sitting on.

They’re working percentages though so that doesn’t really matter, does it? I mean if turnout is 70,000 people and Labour still lose then it’s already unprecedented.

(I know I put figures in but I was just contextualising the percentages.)

Ie, saying 1.7% of these voters went from this party to this party, makes no sense if the turnout is radically different.

who voted Brexit and the majority of Heavy Woollen District would now be Tory and that’s a lot of votes they were always sitting on.

They’ve not always been sitting on those votes.
Labour have lost the demographic of the people that voted for those. Completely different thing

It’s not the same amount of voters though. It’s a percentage of the turnout/projected turnout.

Always since the last ele tion when they enacted the hard Brexit the majority of those voters were after.

Theo get back here this instant!!