I can’t really help you here because I have no idea what you think about this.

If you’re saying it’s meaningless then I’m cool with that fine.

But looking at how things were previously and the new projections, it seems very much like phrases like ‘haemorrhaging votes’ are pretty wild when you’re talking about a drop of 1.7%, given when you look at the history of the constituency the turnout numbers have been pretty consistently around the 51,000 mark for the last 4 GEs.

I’m literally looking at the comparison numbers and seeing that overall with the Tories with that huge lead it looks much more like they’re boosted by people who were voting for Brexit and an UKIP guy’s independent party and now consider the Tories to be acting in good faith along the same lines.

That really, if that poll is to be believed, it’s not looking so bad for Labour, but yeah: the Lib Dems are also seeing votes go away. Given the talk of Progressive Alliance types in Amersham maybe that represents LDs going to Labour which would mean a larger %age of Labour voters from 2019 have actually decided not to vote for them than it looks like.

Guess it’ll be a bit easier to interpret in a week’s time, when there will be actual voting figures to pore over

I am monitoring this situation very closely

Hey I’m just working with what I’ve got

There was no Brexit party option then a Theresa May’s plans looked highly shit and shaky so I’m not wholly surprised Corbyn’s 2017 Labour would be able to keep a strong majority TBH.

You do know the brexit party ran in the last election solely to take votes off labour yeah? 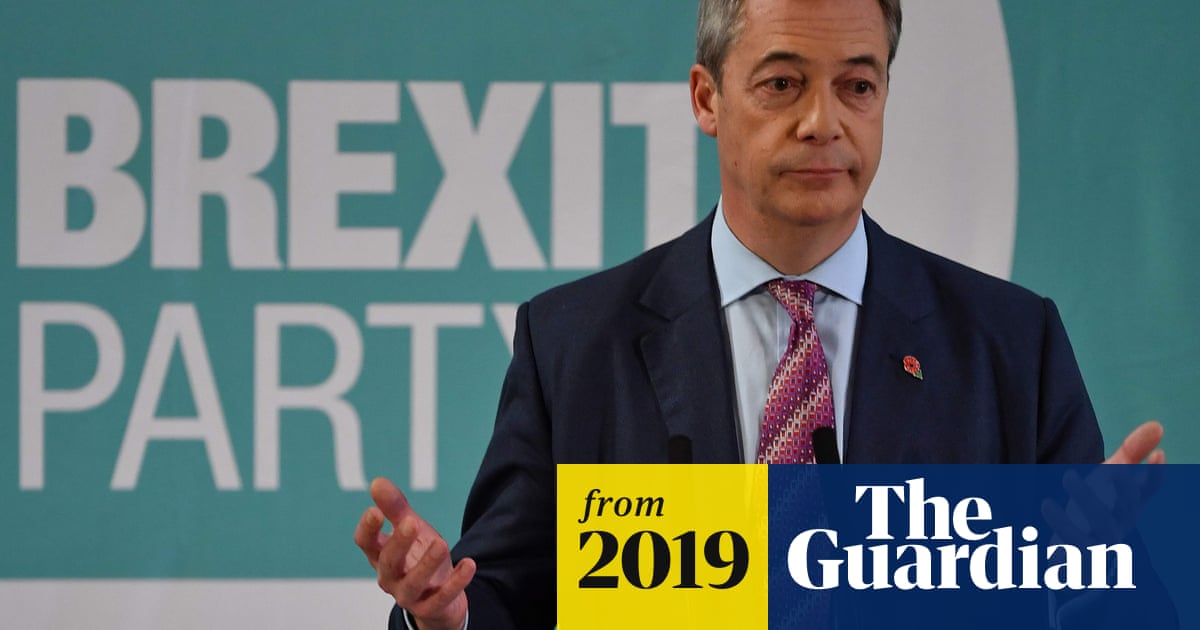 I meant the fallout from her being the candidate if she loses - it’s not going to come back on her in the same way that it did on the candidate and his selection in Hartlepool.

I also I don’t think anyone expected the likes of Galloway to step in and exploit the national Labour party’s fuckups on Palestinian rights in the past couple of weeks, and for it to have the effect that it has in this constituency. That’ll be laid squarely at the feet of the leadership of the national party.

But viewing them as Labour voters is a mistake. They’re clearly not going to come back to Labour after deciding hard Brexit at all costs was a good idea.

However, it’s a fair assumption to say that the vast bulk of those voters will probably now vote Tory in this by-election, as Labour is being led by the most visible Second Referendum-pushing Remainer in the party.

However, it’s a fair assumption to say that the vast bulk of those voters will probably now vote Tory in this by-election, if Labour is being led by the most Second Referendum-pushing Remainer in the party.

That was going to be my next point

Yup. I think you and Theo are making the same point: In 2019 BXP/HWDI took more of their votes from 2017 Labour, but they’re not retuning now that Starmer is leader, so it’s safe to assume that they will probably vote Tory.

Im saying the Labour Party is the problem not the voters

Im saying the Labour Party is the problem not the voters

What do you think would draw them back now?

I’m genuinely interested because right now I don’t see what the Tories are offering these people that makes them vote for them even if they’re done with Labour? Unless it’s fanatical xenophobia and flagshagging in which case that’s not something Labour should ever offer.

Unless it’s fanatical xenophobia and flagshagging

As far as I can see, ever since the collapse of the Lib Dems, there’s a group of voters there who used to vote Labour, but will vote for anything Brexity whenever anything Brexit is under threat. And the poll you posted would seem to suggest this is one of those moments and they see the Tories as the conduit for it. Whether they’d vote Labour if things were nice and peaceful on the old xenophobia/flagshagging front or not is an open question.

ever since the collapse of the Lib Dems, there’s a group of voters there who used to vote Labour, but will vote for anything Brexity whenever anything Brexit is under threat.

I don’t follow this logic at all. LibDems have always been the most pro-Europe mainstream party.

I wasn’t suggesting it was the cause, just that that’s when the electoral balance changed in that constituency. Prior to that Labour had a genuine majority, after that if you add the tory vote to whichever europhobic party was running then the latter have the majority (and probably will this time, in one party form).

Also whilst accepting @safebruv’s point there’s no ignoring that the BNP got 7% of the vote there in 2005 and 2010.